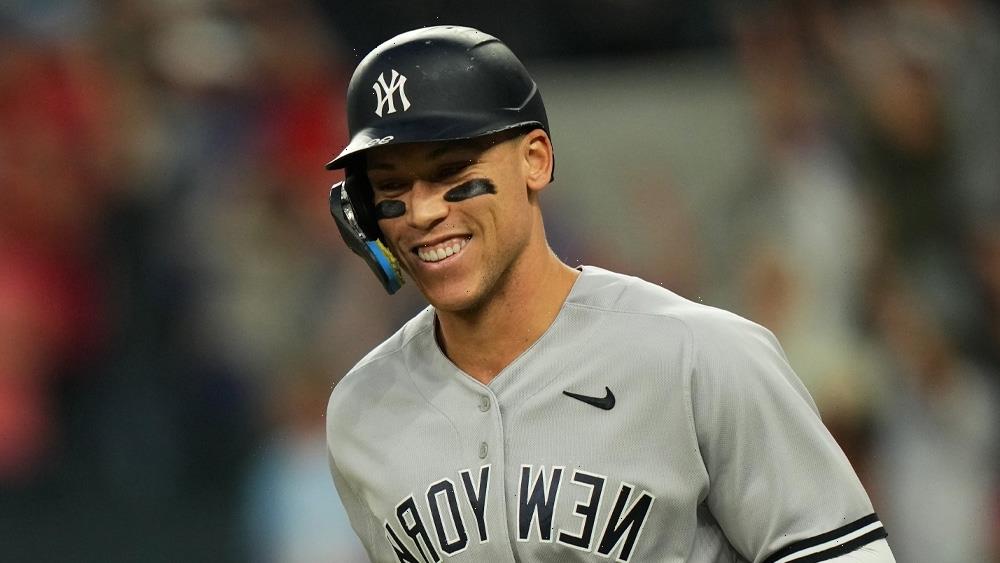 New York Yankees star Aaron Judge broke a 61-year-old record when he hit his 62nd home run in a game Tuesday against the Texas Rangers.

The slugger made history by breaking the American League record for single-season home runs that had been held by Roger Maris since 1961. Maris, in turn, had broken Babe Ruth’s record of 60 homers that he set in 1927. Judge had tied Maris for 60 home runs last week when the Yankees faced off the Toronto Blue Jays.

Judge might’ve broken the American League record but the Major League and National League record for home runs in a single season stands at 73, which was set by Barry Bonds in 2001 when he played for the San Francisco Giants. For the Yankees star, the record set by Bonds is the one on his mind to beat as he recently told Sports Illustrated.

“Seventy-three is the record,” Judge told the publication. “In my book. No matter what people want to say about that era of baseball, for me, they went out there and hit 73 homers and 70 homers, and that to me is what the record is. The AL record is 61, so that is one I can kind of try to go after. If it happens, it happens. If it doesn’t, it’s been a fun year so far.”

Actor Billy Crystal reacted to Judge’s home run and recalled having seen Maris set the homer record back in 1961 when he was a teenager.