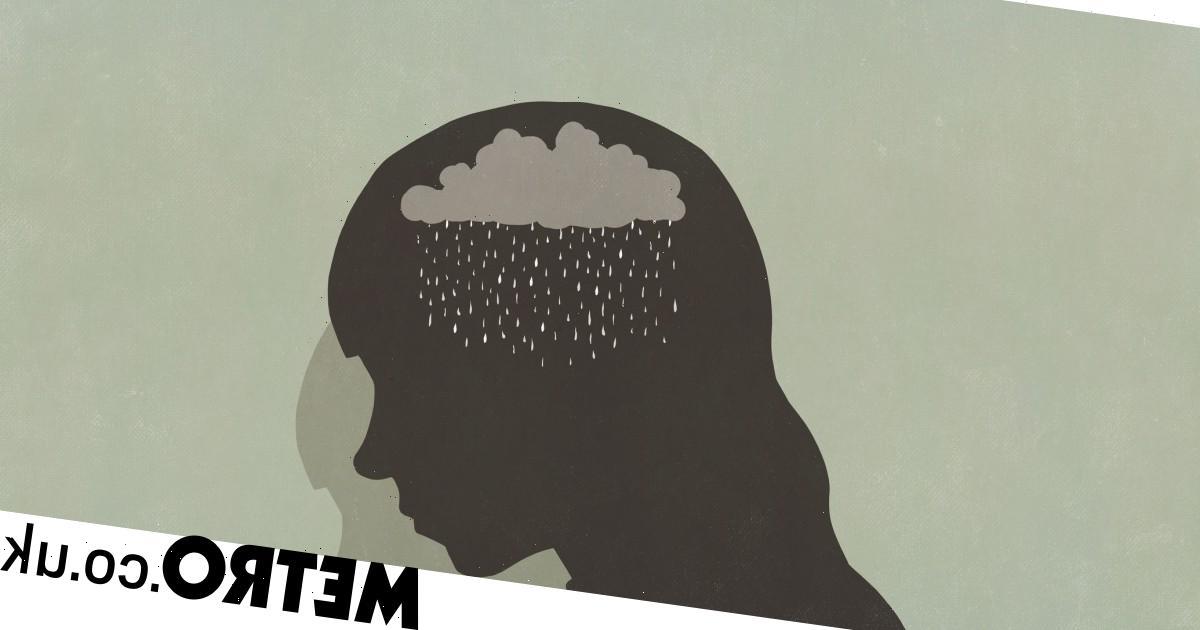 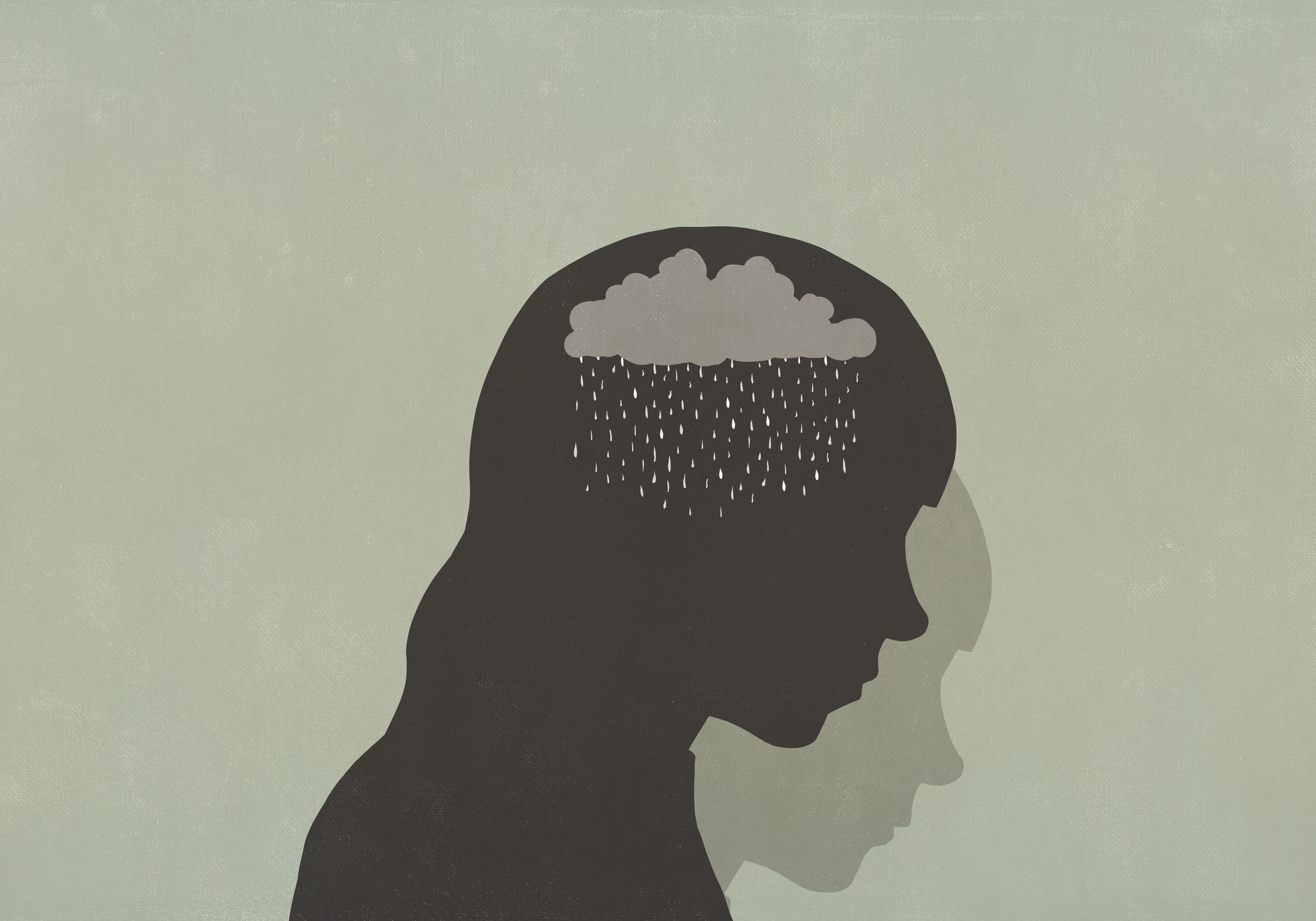 The largest collection of letters showcased together, written by people bereaved by suicide, has launched online today.

‘Sometimes I can’t breathe with the pain’ writes one wife to her late husband. ‘I just wish you knew how loved you were,’ says a child to their dad.

Conversations around suicide bereavement are limited – it often can be hard to know what to say, but that doesn’t serve the people who are grieving.

To combat this, charity Suicide&Co has unveiled ‘Words Unspoken’, which is a series of letters people have written to their loved ones.

There are over 70 so far, but more will be added if members of the public choose to share theirs following a social media call-out.

Some of the letters will be amplified over the next fortnight across UK billboards, aligning with World Mental Health Day.

In the UK, around 34,000 people are directly bereaved by suicide each year.

The charity says there is ‘stigma’ around suicide-related grief and speaking about it often feels inaccessible and ‘locked up’.

They want to share lived experiences, in the hopes people will feel more able to talk about grief that stems from suicide.

Amelia Wrighton, CEO and co-founder of Suicide&Co, says: ‘Those who have been bereaved can feel silenced by the stigma of suicide or feel that they cannot express their grief.

‘This campaign shows them that they are not alone.

‘Words Unspoken has been created to bring the rawness of grief into the light and by building our online resource, we hope these letters can help others resonate through shared experience and remind us that we have company in our grief.’

The charity focus on ‘postvention’ and aim to provide support for those struggling, be it through counselling, online resources, or the UK’s first national suicide bereavement helpline.

For those looking to read letters that could resonate with their experiences the most, the collection can be filtered by relationship and time since the bereavement.

It’s hoped this will ‘help those seeking solace in the experiences of others that have been in a similar situation.’

The portal will be updated as more submissions come in.

To chat about mental health in an open, non-judgmental space, join our Mentally Yours Facebook group.