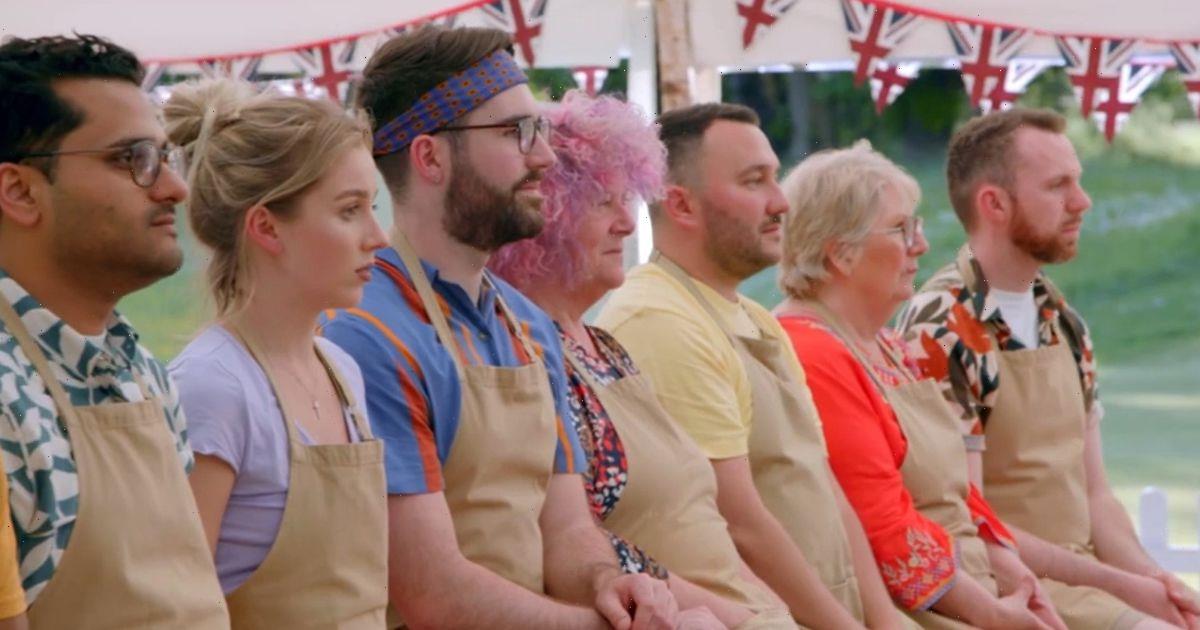 The fourth episode of the current series of the Great British Bake Off saw the contestants take on Mexican Week for the first time ever.

The remaining 10 bakers were tasked with creating a pan dulce, a street food staple and a show-stopping tres leches cake.

While Maxy was named Star Baker after blowing judges Paul Hollywood and Prue Leith away with her creations, it was unfortunately time for another contestant to head home.

However, in a shock twist two GBBO bakers were eliminated, with James and Rebs becoming the third and fourth contestants to leave the series after failing to impress the judges.

Speaking after her exit, Rebs said she was "honestly devastated" as Bake Off has been a "fabulous experience."

Mexican Week has never been done on GBBO before and the new theme proved to divide viewers, who took to Twitter to give their verdicts.

Many were unimpressed by the theme, with one person saying: "TACOS AREN'T BAKING!!!" while another said: "Imagine getting on a National baking show and getting booted off because you didn't cook a taco right".

"Guys this isn't baking ! How do you bake a taco?" a third person asked.

James and Rebs became the third and fourth contestants to exit the 2022 series, following Will, 45, who left in week one and Maisam, 18, who was eliminated in week two.

During the third week, GBBO aired an exit twist as the Channel 4 show revealed that no one would be leaving the tent after Bread Week.

Rebs and Abdul were forced to pull out of filming due to "feeling under the weather", meaning they are still guaranteed a place in the show this week.

And as such, when announcing who would be leaving the tent during the third episode, hosts Matt Lucas and Noel Fielding revealed no one would be going in a shock twist.

Announcing the happy news, Matt said: "Well, this week, nobody is going home! The judges felt given the quality here and the fact that Rebs and Abdul aren't here, that everybody deserved the chance to bake again!"

Great British Bake Off airs every Tuesday at 8pm on Channel 4.