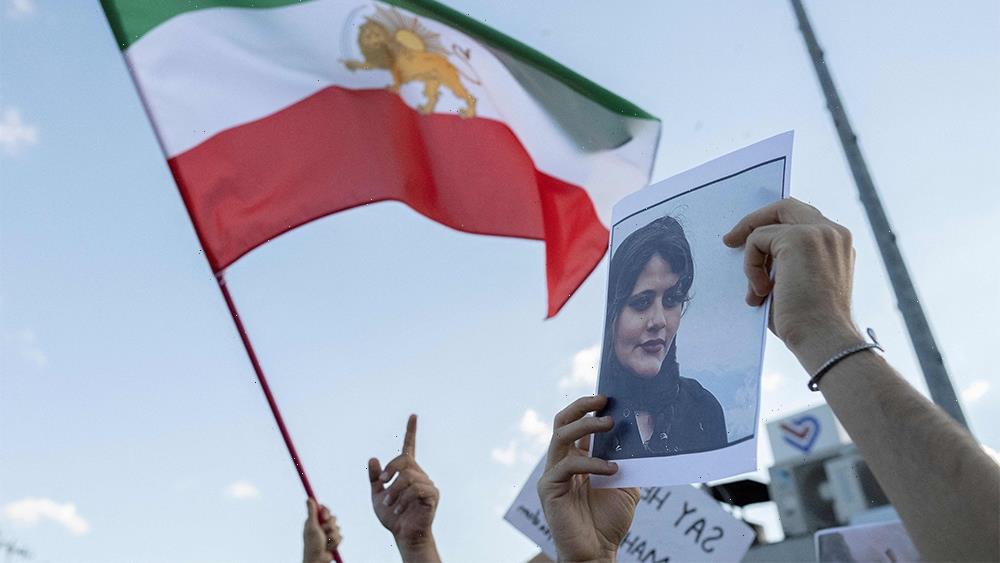 Amini, a Kurdish woman, died in custody on Sept. 16, three days after being arrested in Tehran because she allegedly breached the Islamic republic’s strict dress code for women. Her death has sparked protests across Iran, including in Tehran, Isfahan and Yazd, and in cities around the world, including in Paris, Istanbul and Los Angeles. Amnesty International said Iranian authorities have been “intentionally using lethal force against the protesters,” causing more than more 52 deaths (as of Sept. 30). The organization has urged international action “beyond statements of condemnation” to prevent more people from being killed.

Here is the full open letter:

Paris, Oct. 4, 2022
We, producers, actors, directors, technicians and distributors, heads of festivals and the whole of the French film industry wish to express collectively our support to Iranian women who fight today for their freedom, risking their lives, and to the people of Iran who are bravely embracing their revolt. We remind that all those who are appalled by the murder of Mahsa Amini and by the massive, brutal and murderous repression ordered by Iranian authorities, to express loud and clear their solidarity to the Iranian people.

Zan, Zendegi, Azadi. Woman, Life, Freedom. May these words chanted by Iranians and picked up by all protesters be heard. May these words allow to put a stop to this unbearable coercion and open, at last, a new era in Iran, and wherever women are victim of obscurantism. This universal fight for women, for life and for freedom is also ours.