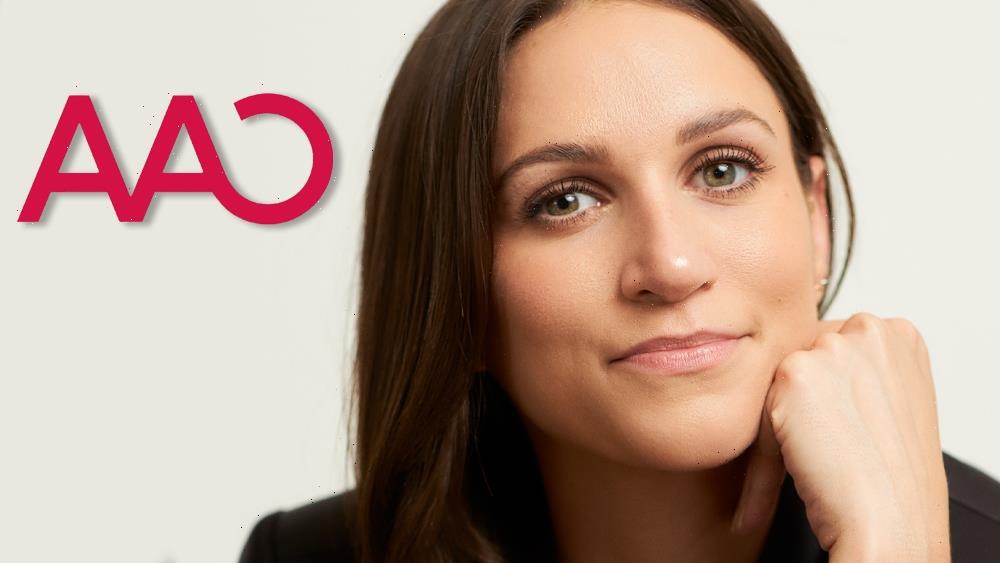 Based in the agency’s Los Angeles office, Schroder will help advise clients on all aspects of a film’s marketing and distribution strategy for theatrical and streaming releases.

Led by Megan Crawford, CAA’s Motion Picture Marketing department also works closely with the agency’s Media Finance group, providing analysis and insight to clients whose films are financed independently, guiding them on marketing strategies, from festivals and distribution options, to awards season campaigns.  In addition, the department curates a tastemaker screening series, which has become a vital stop on the awards circuit.

Schroder comes to CAA from Netflix, where she served as a publicist working on campaigns for films including The Fear Street trilogy, The Adam Project, the streamer’s most watched movie, Red Notice; and the upcoming fantasy epic The School for Good and Evil. She also worked on release and awards campaigns for Marriage Story, Mank and Over the Moon.

Schroder started her career as a field publicist in Atlanta at Allied Global Marketing supporting a roster of lifestyle and film clients, with a focus on Disney’s film slate and an emphasis on locally-filmed Marvel productions.

This marks a return to CAA for Schroder, who was an assistant at the agency earlier in her career.