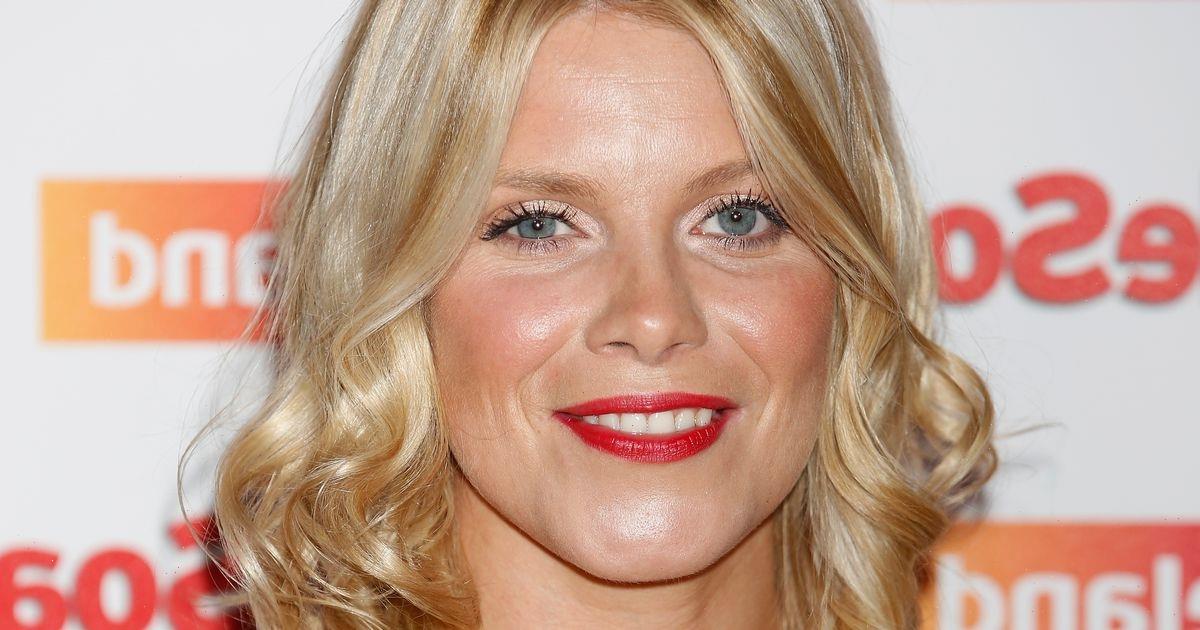 Coronation Street has signed up actress Vanessa Hehir to be one of Billy’s parishioners.

Soap fans might recognise her as she has previously appeared on both Waterloo Road and Heartbeat – and her husband will be even more recognisable to the more loyal Corrie fans.

Her husband Leon Ockenden appeared on the soap in a creepy boyfriend-turned-stalker setting, but it's not put her off taking part on the popular ITV soap.

Coronation Street insiders told The Sun: "She'll be onscreen for a while now".

Vanessa was in 72 episodes of Heartbeat and she also played the role Sue Lowsley on BBC school drama Waterloo Road.

Soap fans will also recognise Vanessa for her recurring role on Emmerdale between 2010 – 2011 and Welsh comedy series Stella as well as Hollyoaks.

Vanessa has a creepy connection to the soap as her off screen husband Leon Ockenden appeared on the show in 2016 as the character of Will Chatterton, Michelle Connor’s creepy boyfriend turned stalker.

The actor and actress both worked on Waterloo Road together and their characters had an affair.

Speaking in the past about working with him on sex scenes, Vanessa said: “I was sick to the pit of my stomach when we had intimate scenes together.

“It just somehow feels different with my actual husband, even a bit weirder than with an actor you don’t know.

“On the one hand, I was thinking, ‘I hope my child never sees this’, but on the other hand it was kind of fun. And I never thought we’d have the opportunity to work together on a storyline like that. It’s a dream come true.”

In other Coronation Street news, Nathan Graham, who played James Bailey on the cobbles, starred in his final episode of the soap on Monday (October 3).

Although the circumstances around Nathan's exit have not been revealed, James actor Nathan revealed: "Yes it was emotional and I did fill up.

"I am so close to my on screen family so I know I will see them all again but that was my last time being part of the on screen Bailey family."

"There were a lot of similarities between James’ departure and my own, he is sad to be going but is excited about his future and so am I."

The character of James is leaving Coronation Street because he has been offered a new job as a football coach at a youth centre out of town.

Fans have been left baffled by James's abrupt departure.

One person tweeted: "So James has got a new job and is leaving in the space of a day? Which world is he living in?!"

Another remarked: "So James just gets the job and is starting straight away, eh? What about the month-long wait for the DBS check?"

And a third commented: "#Corrie wow James’s decides to go into coaching and just like that he’s got a job."