PRINCE Harry snubbed a rift-healing meeting with brother Prince William over a specific "concern", it has been claimed.

William, 40, allegedly became worried about the Sussexes' unhappiness after they gave a bombshell interview to ITV on their tour ofSouth Africa in 2019.

The Prince then allegedly organised a meeting with tormented Harry, recognising the family "were in crisis".

His younger brother, 38, first agreed to meeting in order to heal the rift following a number of scathing attacks by the Sussexes on The Firm.

But on hearing that William's private secretary would be made aware of the meeting – to allow for the Prince to take time out the diary – Harry dramatically turned down the offer.

The claims were made in Courtiers: the Hidden Power Behind the Crown by Times reporter Valentine Low. 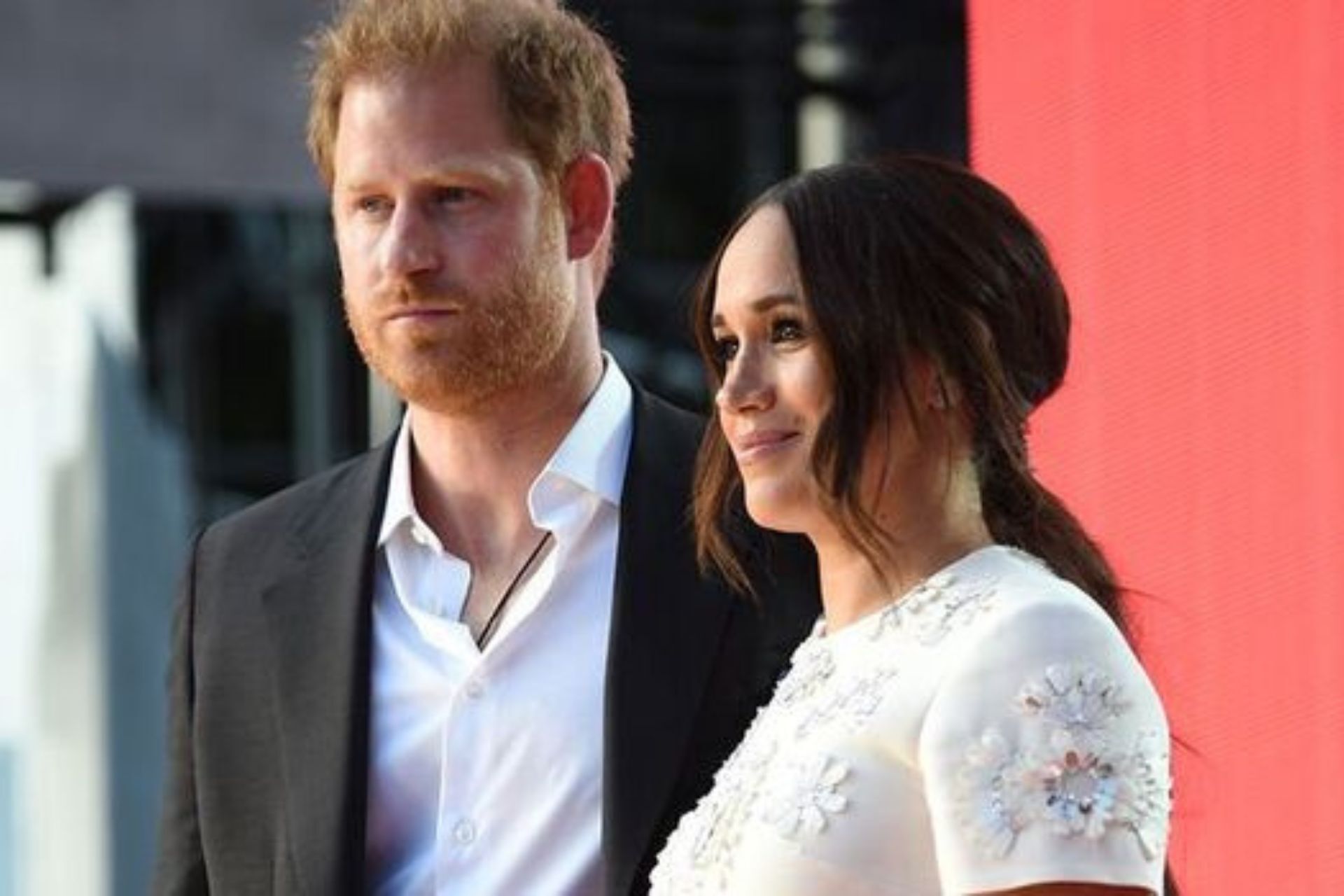 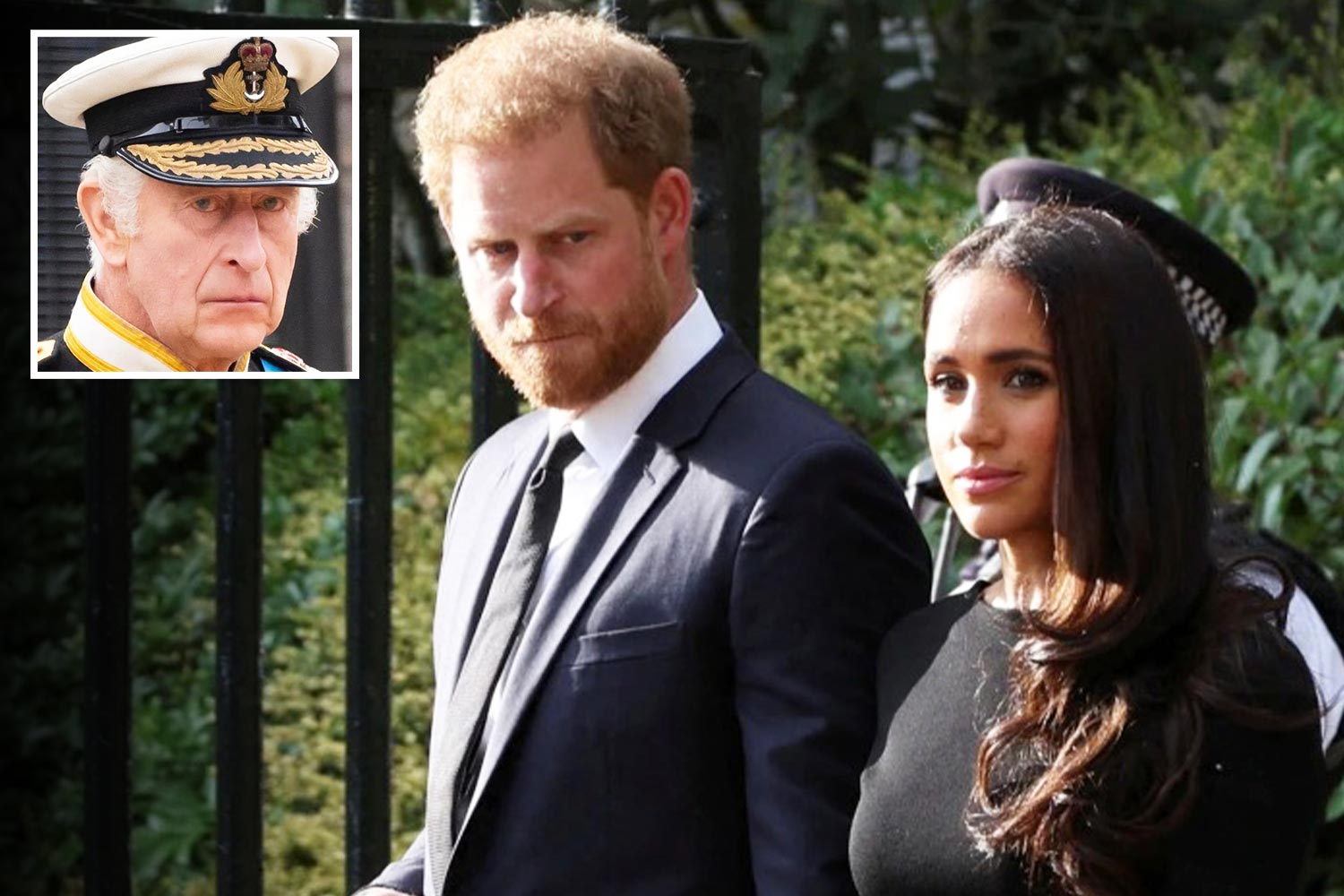 The book makes a series of jaw-dropping allegations about The Sussexes during their time as working Royals.

Mr Low claims that Harry was so "concerned" that William's team would leak the visit to the press that he chose to not see his brother than risk it getting into the papers.

The book outlines how chaos erupted after the Prince and Princess of Wales were on tour in Pakistan when Harry and Meghan spoke from a garden in Johannesburg, MailOnline reports.

Speaking to ITV's Tom Bradby, Meghan revealed how she had struggled with the demands of royal life and being a new mother. 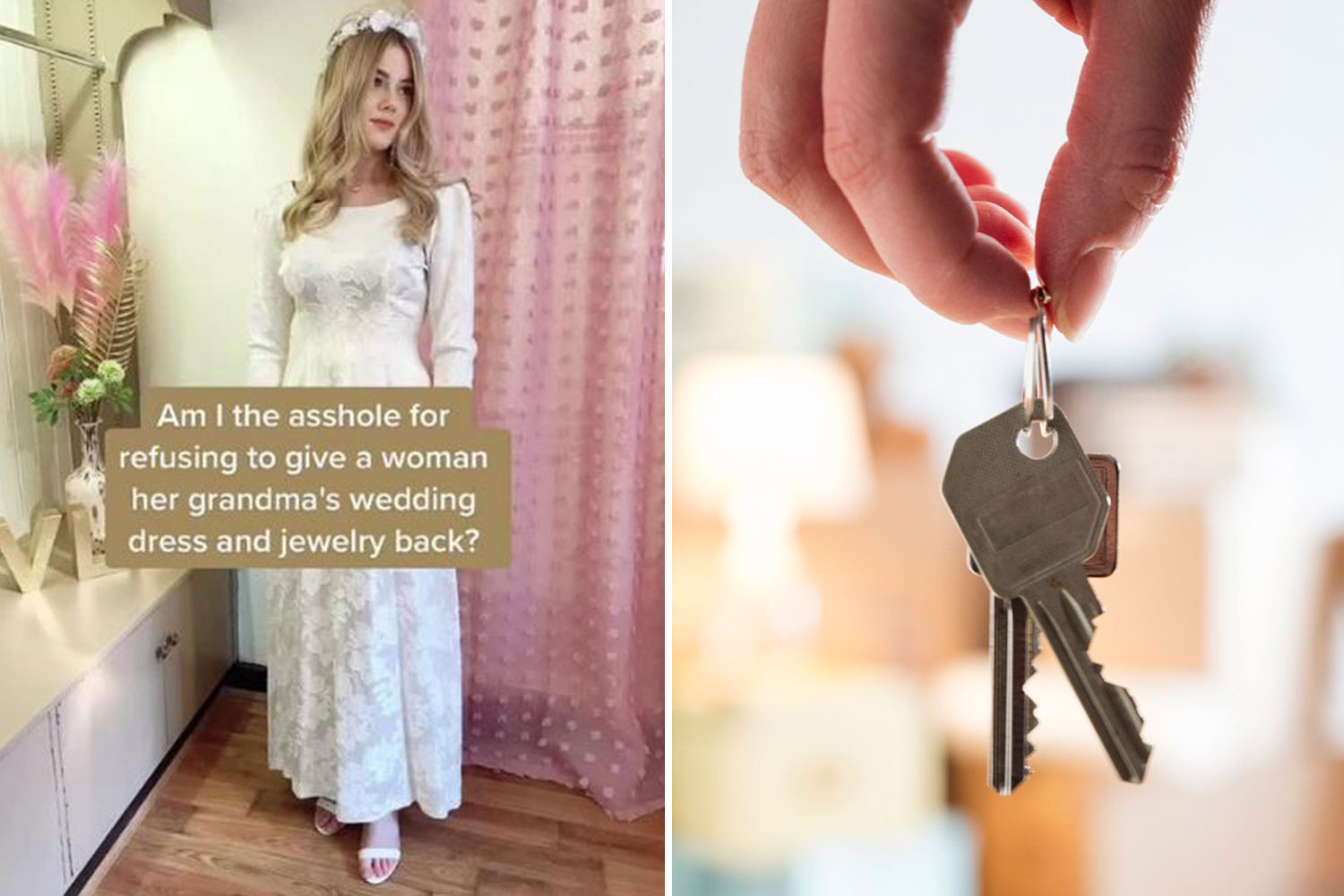 I found a wedding dress in my new home, the family want it back but I won't

The Duchess of Sussex also revealed her supposed strains were having a negative effect on her physical and mental health.

When asked about her ordeal, she replied: "Thank you for asking, because not many people have asked if I'm OK.

"But it's a very real thing to be going through behind the scenes."

And asked by Bradby about the rift between him and William, Harry replied: "We are certainly on different paths at the moment.

"As brothers, you know, you have good days, you have bad days."

The comments sparked fury in William and Kate's camp who saw the attacks as an effort to oust the duo from the headlines.

The day after the interview aired, Mr Low claims William WhatsApp'd his brother to ask if he could come and see him.

Low alleges that at first Harry was happy to meet – but shortly after learning William's private secretary would know, he told William to cancel over fears of a leak.

The move left members of the Royal Family heart-broken, the book alleges.

And the brothers' means of communication stayed off private messaging and instead remained on official channels.

The Sun Online have approached The Sussex's management team for comment.