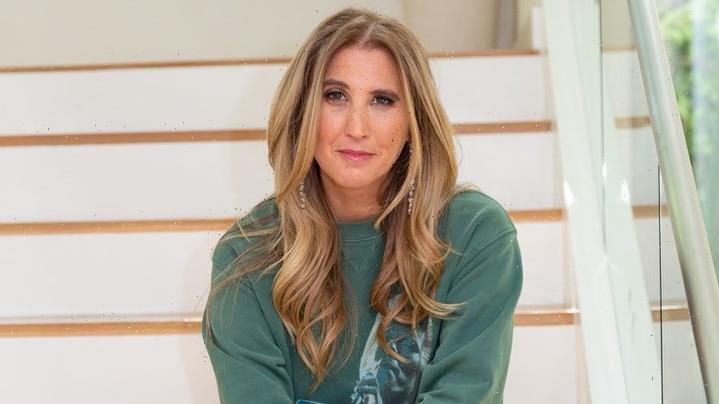 Titled “Abundant Ever After: Building the Future You Can’t Stop Dreaming About,” Heller’s new book outlines the steps to align with one’s truest, most personal self — from filtering intrusive thoughts to matching the vibrational energy of your surroundings. The novel will be released in hard cover on Aug. 22, 2023.

As explored in her novel, Heller theorizes that all humans have the capacity to change their lives for the better and rewrite the narrative they’ve been given — a journey she’s experienced first-hand.

Heller has overcome childhood abuse and financial hardship. She channeled her trauma into a 12-week curriculum called “Abundant Ever After” in order to help others realize their potential, and released her first book, “Don’t Keep Your Day Job: How to Turn Your Passion into Your Career,” with St. Martin’s Press in 2019.

In addition to overseeing her guidance program, Heller also hosts a podcast, which shares its name with her first novel. On “Don’t Keep Your Day Job,” Heller has interviewed guests that include Chelsea Clinton, Rachael Ray, Bobbi Brown and Deepak Chopra, resulting in over 30 million downloads from podcast listeners, according to a press release.

Heller, represented by Gersh as well as Hansen, Jacobson, recently brought her podcast to AdLarge Media with hopes of further expanding her demographic reach.