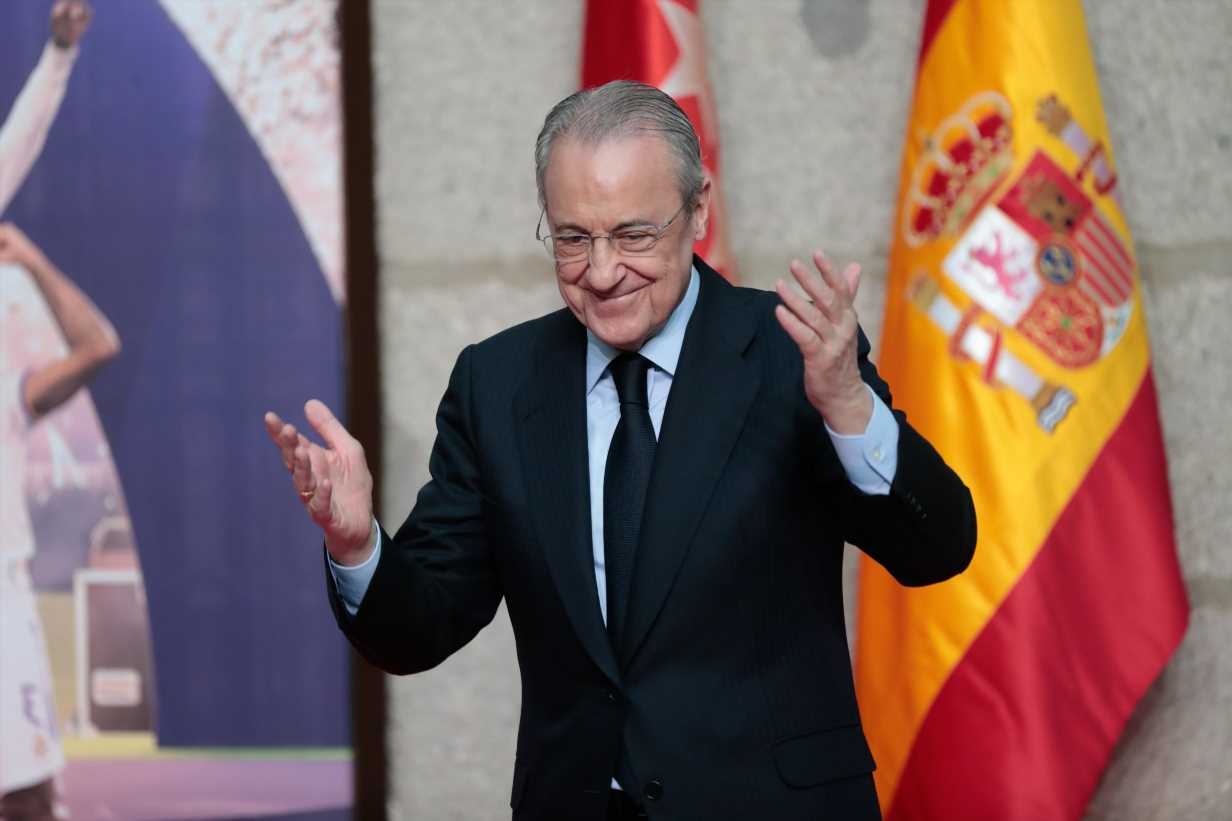 Perez was the chairman of the outrageous ESL initiative, which would have seen Real, Atletico Madrid, Barcelona, Juventus, Inter Milan, AC Milan, Liverpool, Manchester United, Manchester City, Arsenal, Chelsea and Tottenham breaking free and forming a league of their own. 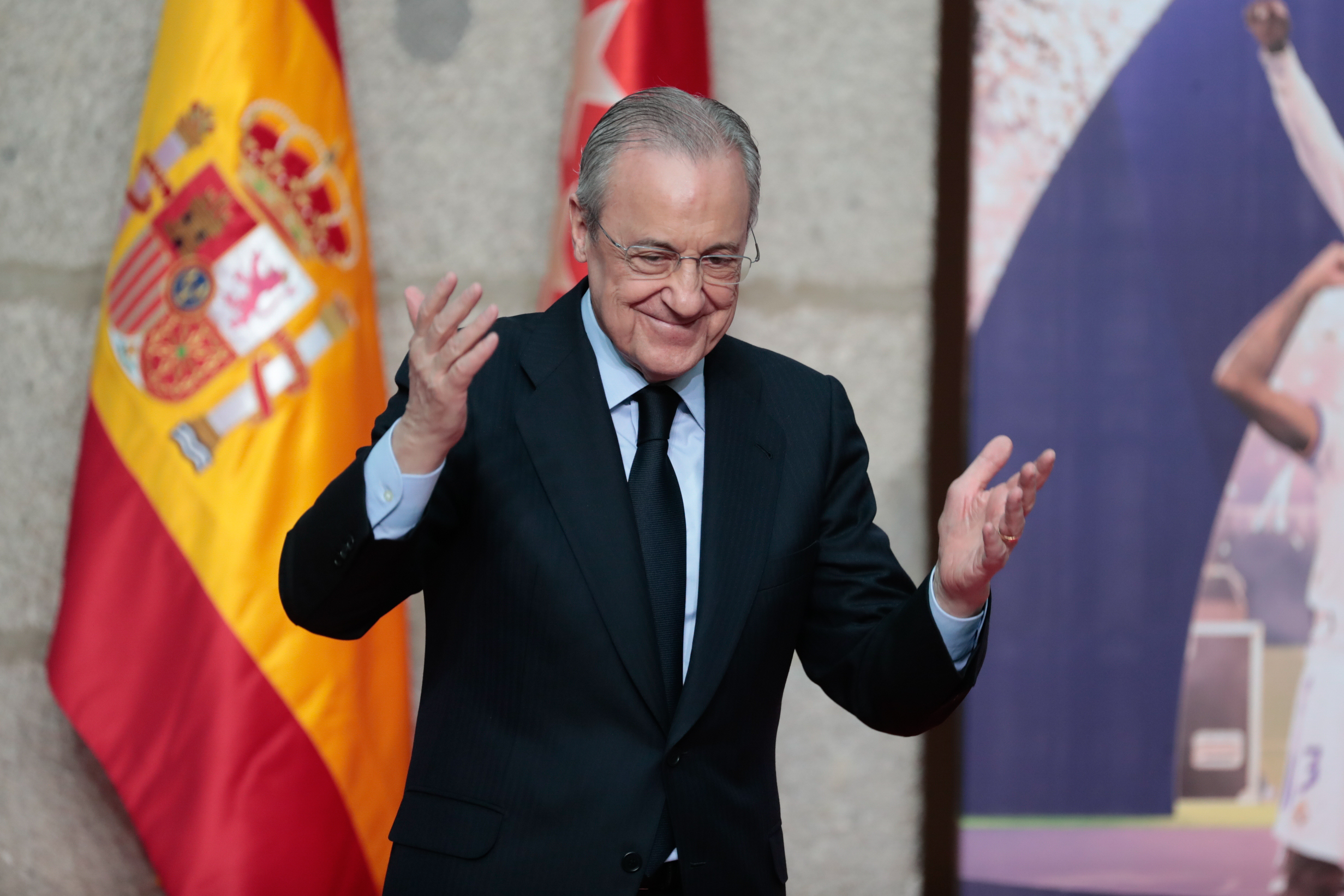 However, plans were scrapped after the furious reaction by fans, players, legends and pundits in 2021 when all clubs but Los Blancos, Barca and Juve pulled out.

The Spanish business man insists on the unpopular project as he claims change is still needed in the sport.

Perez said while speaking at the club's AGM: "To fix a problem, you have to first recognise that you have a problem. Our sport is sick. It is losing its leadership as a global sport.

"We mustn't be confused by the impact of Real Madrid's European Cup run when we were involved in seven games of the highest intensity and interest. 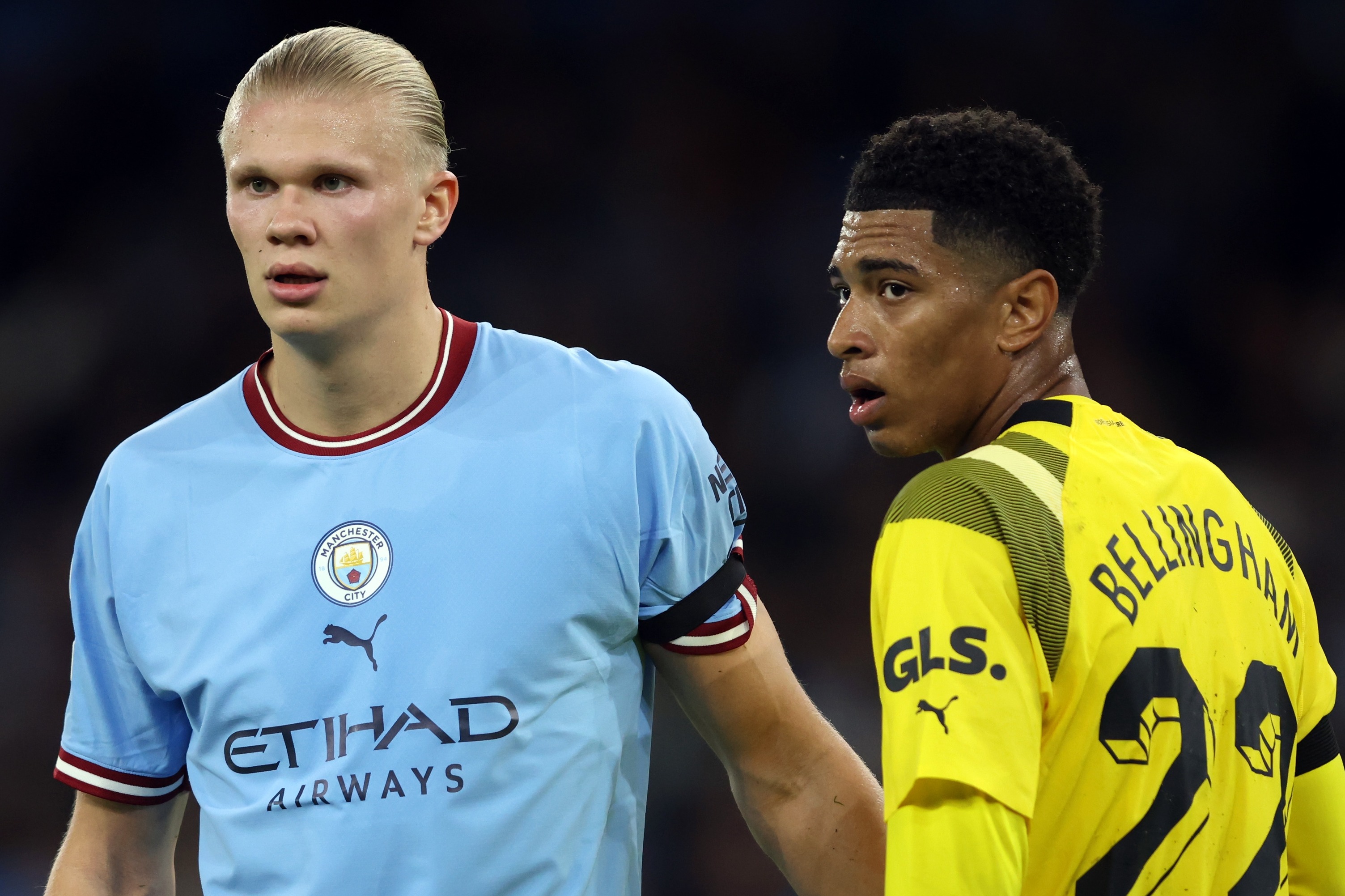 "That was the result of the draw, and of the quality and greatness of our team. It was a spectacle that helped bring excitement back to the viewers.

"That's why we believe European competitions must change, to offer fans top-level games year-round between the strongest teams, with the best players competing."

Perez believes the ESL would follow tennis' example as he argues some of the world's best players collide much more often than Real do against some of the greatest clubs.

The likes of Rafael Nadal, Novak Djokovic and Roger Federer have indeed locked horns countless of times but tennis and football are quite different types of sport.

Hat-tricks for Haaland and Foden before United get late goals

Perez added: "In tennis, Nadal and Federer have played 40 times in 15 years. Nadal and Djokovic have played 59 matches in 16 years.

"In football, we've only played Liverpool nine times in 67 years. We've played Chelsea four times in the history of the European Cup. What sense does it make to deprive fans of all these games?"

Perez continued: "We were top in all sports, and now we've fallen to 13th. We've been overtaken by 12 clubs from American sports.

"They must be doing something very well in the United States and very badly in Europe. Football is losing the global entertainment battle against other sports and other platforms. 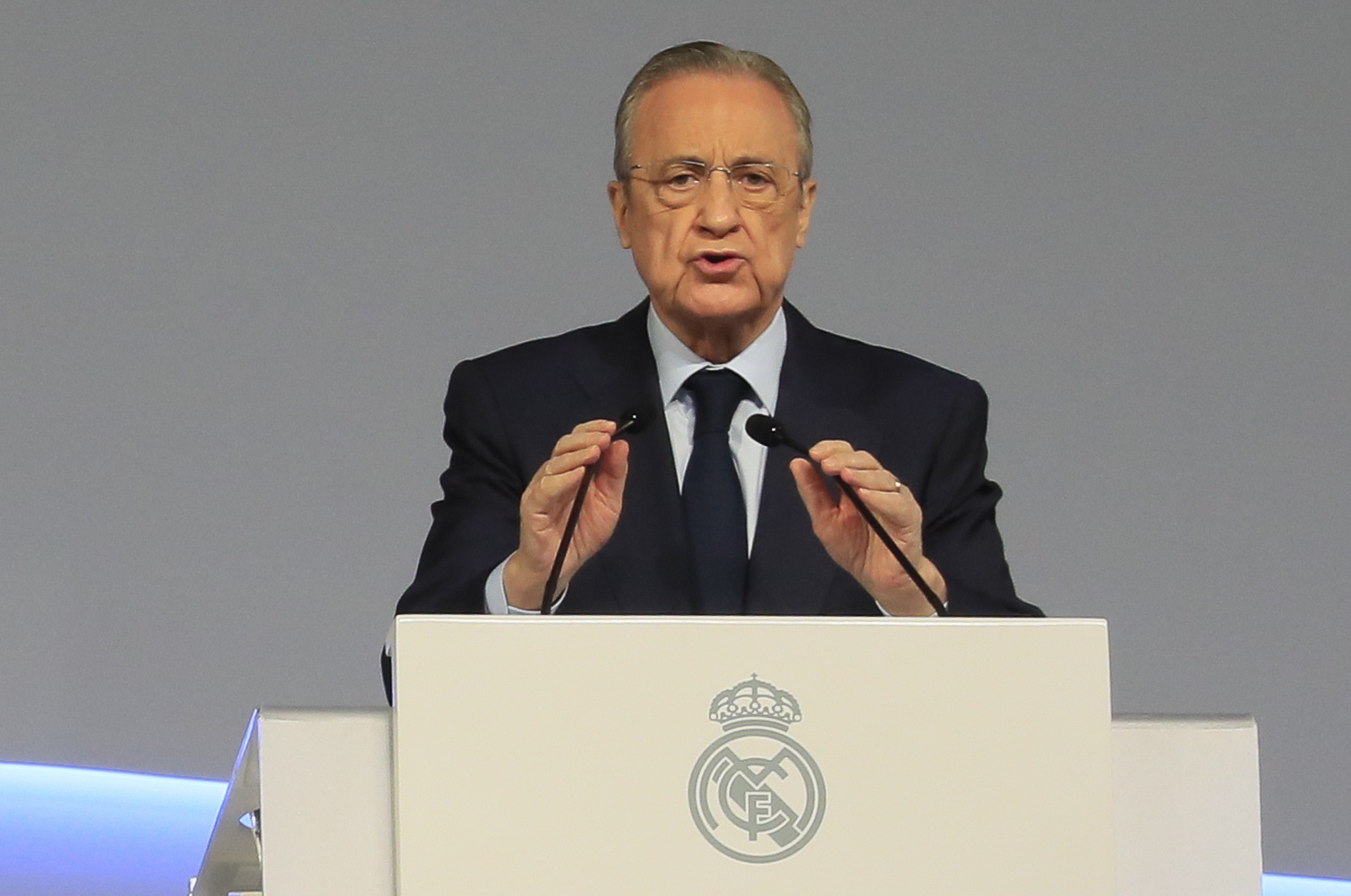 "We need a professional, modern, transparent management, not based on old structures designed in the last century.

"Recently the chairman of the European Clubs' Association [Paris Saint-Germain president Nasser Al-Khelaifi] said – talking about the Super League – that Real Madrid are afraid of the competition.

"Maybe the president of the ECA has to be reminded who Real Madrid are. Competition is in our DNA."