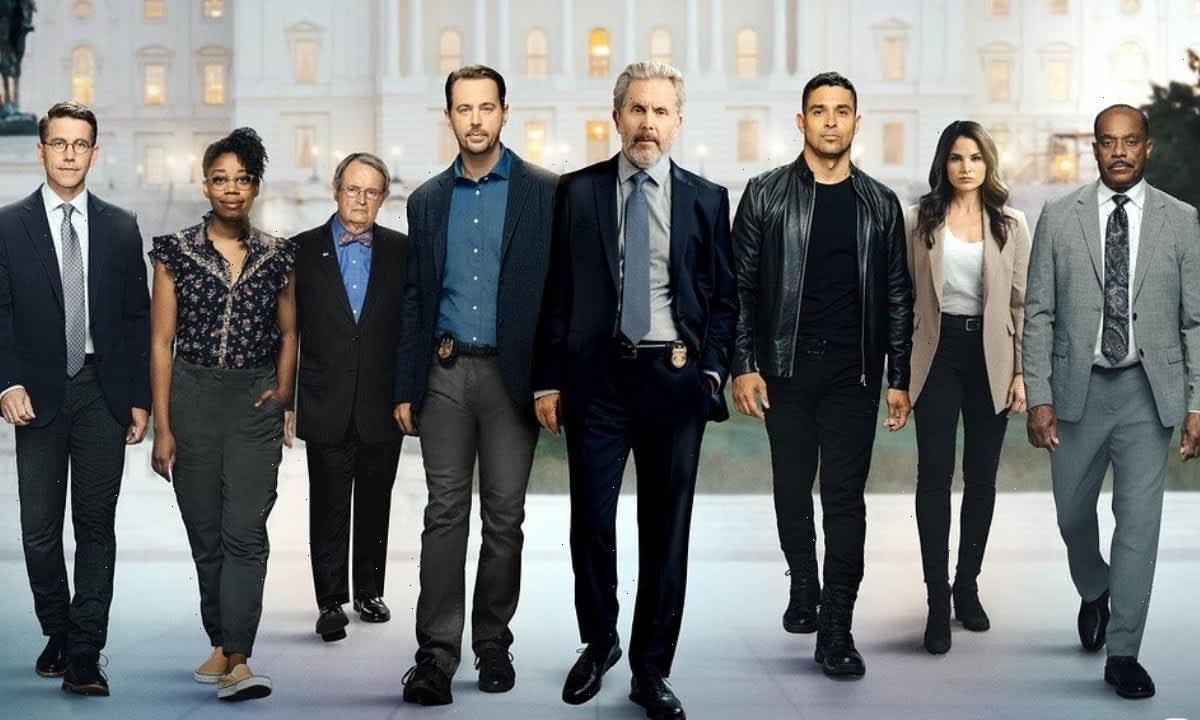 The upcoming third episode of season 20 will see the team take on a new investigation when a dead body is found at an ancient burial site, meanwhile as Torres (Wilmer Valderrama) continues therapy with Dr Grace (Laura San Giacomo), he discovers that their lives are both in danger.

Sharing a short video teasing the upcoming third episode of season 20, the show’s official Twitter account wrote in the caption: “This case is personal – it could change everything for one of our own. Don’t miss an all-new #NCIS, MONDAY at 9/8c on @CBS.”

At the start of the clip, it becomes clear that Dr Grace is somehow linked to the victim and after paying a visit to her office, Torres finds her lying unconscious on the floor. Torres is then attacked by a hooded figure before finding himself and Grace locked up together in a cage while the team frantically try to locate them.

Fans were left worried for Torres

Fans took to the comments section to express their concern for the pair, with one person writing: “We better not lose Torres or Dr. Grace!” while another added: “DON’T HURT MY NICK PLEASE.”

Brian Dietzen, who plays Dr Jimmy Palmer on the show, also teased the dramatic episode in a post to Instagram.

Sharing a cast photo which sees Wilmer and Laura missing from the snap, he wrote in the caption: “Damn that’s a good looking team! Wait… where’s Torres? This looks like it’s gonna be a good one folks! (AND Ducky’s back!)”

Fans quickly took to the comments, with many fearing Torres’ death. One person wrote: “I’m getting a sick feeling that Torres dies. I love the entire cast but @wilmervalderrama stole my heart,” while another added: “I seriously hope Nick doesn’t die in this episode. I just enjoy him so freaking much. I am literally nervous for him now.”