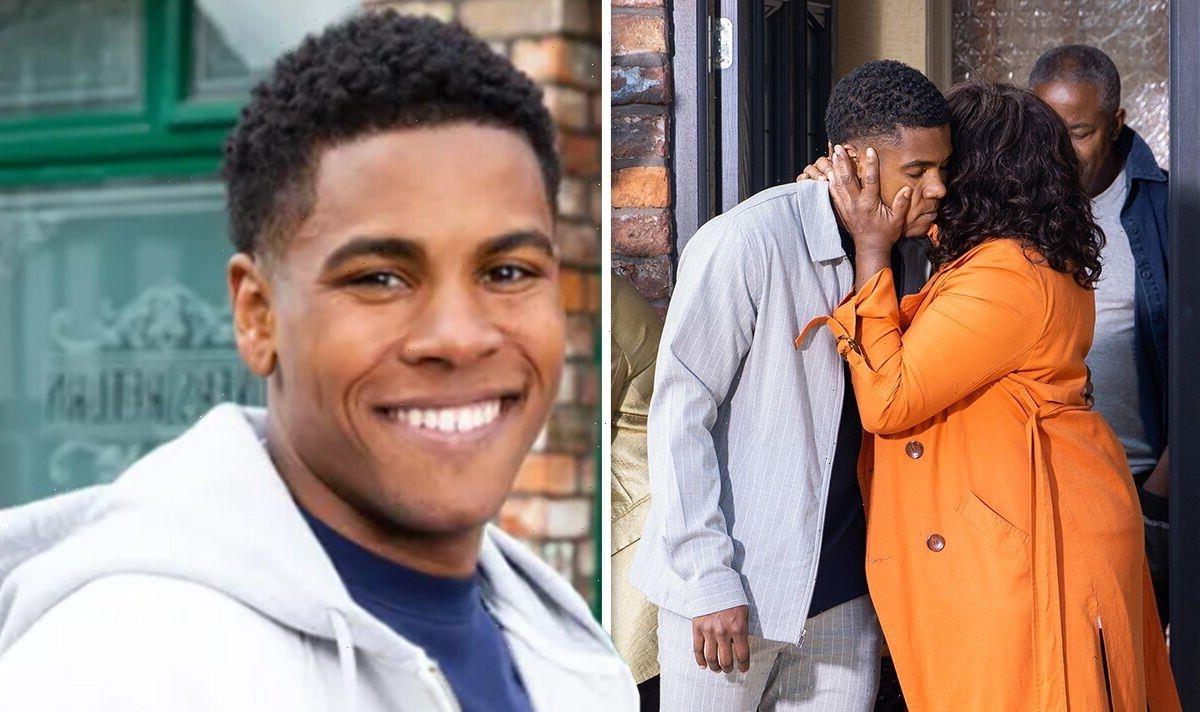 Coronation Street: Stephen lunges at Leo after being confronted

James Bailey (played by Nathan Graham) set off for a new adventure on Monday as the Coronation Street character landed a new job in London. The footballer was left devastated when an injury forced him to reevaluate his future. Ahead of his departure, actor Nathan revealed the reasons for his exit.

Why has Nathan Graham left Coronation Street as James Bailey?

Opening up on his departure from the cobbles, Nathan explained it was the “right time” to do “something different”.

The Coronation Street star revealed he didn’t have a length of time in mind when he first joined the soap.

He explained: “I am the sort of person who lives in the moment and goes with what feels right.

“When it came to my decision to leave I mean it was very difficult, it was a tough thing to decide, obviously for various reasons. Going from a place of security to not know what is next is scary and a risk.” 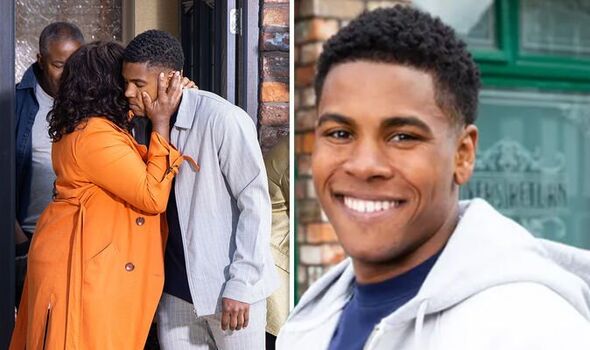 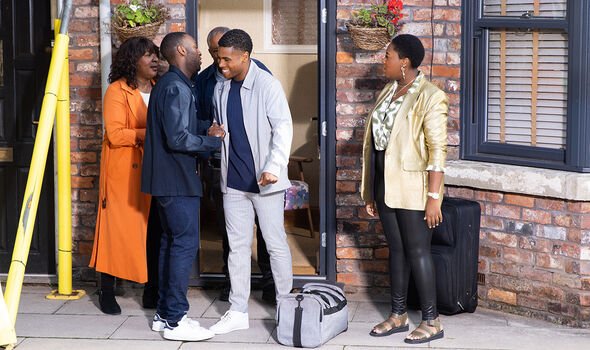 “But then also it was just the right decision and it felt right,” Nathan continued.

“I had a good chat with Iain MacLeod and he understood my decision. I have had some great storylines and I did wonder where the character could go next so I felt it was time to go and do something different for me.

“At this moment in time I only have myself to think of and that is the time to step out of your comfort zone.

“Once you are settled down with responsibilities and a family to think of it isn’t as easy to make that leap.” 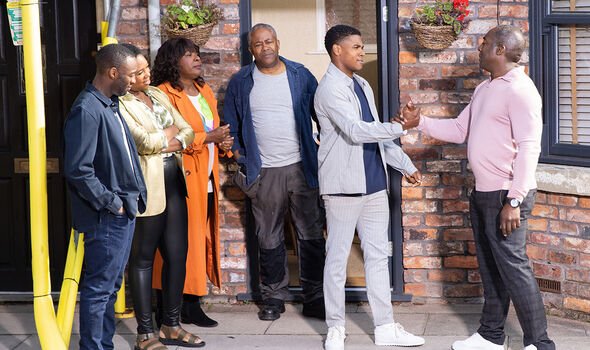 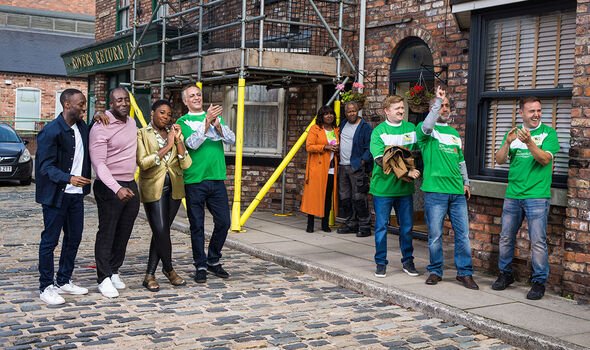 In James’ final scenes, he gave an emotional goodbye to his family before setting off for his new life.

The actor remarked: “It was strange as my actual final scene of James leaving was filmed a few weeks before I finished filming so I had James’ departure which was emotional and then a couple of weeks later my own final moments so it was a bit of a double whammy really.

“It felt like I got to say goodbye twice.”

Nathan admitted he did “fill up” with tears when he said goodbye to his co-stars.

“I am so close to my on screen family so I know I will see them all again but that was my last time being part of the on screen Bailey family,” he shared.

“There were a lot of similarities between James’ departure and my own, he is sad to be going but is excited about his future and so am I.

“James’ family are upset he is leaving but can see this is an exciting new chapter for him so they are pleased for him.”

Nathan explained his on-screen family were also excited for his future away from Coronation Street.

The actor admitted he didn’t have any specific plans for the future but will “take things as they come”.

“You come into this career to play different characters, that’s the exciting thing about it,” he added.

After saying his goodbyes, Nathan revealed he took a few keepsakes as a reminder of his time on the cobbles.

Coronation Street bosses told the actor he could take a few items from his wardrobe.

Nathan opted for a few pairs of trainers and James’ Weatherfield County shirt.

Coronation Street airs on ITV on Monday, Wednesday and Friday at 8pm.