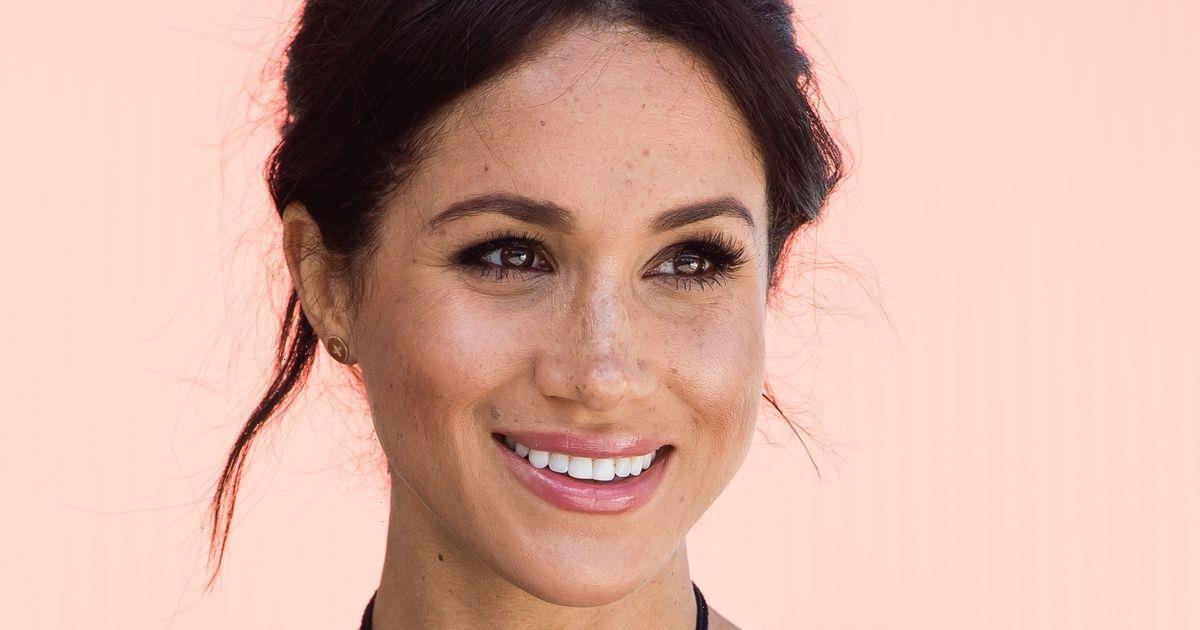 Meghan Marklewanted to be “Queen Bee” when she was a working royal and didn't understand the "pace" of the palace, claims royal expert Katie Nicholl.

Katie’s statement follows royal commentator Valentine Low writing in his new book that Meghan thought she would bethe Beyoncé of the UK.

Appearing on True Royalty TV's The Royal Beat, Katie discussed the recent allegations about Meghan's behaviour towards her staff, saying she believes there were “personality clashes.”

She said: “I don't think the fact that [Meghan] sent early morning emails was actually a huge issue because [the King] will send late-night emails as well.

“But my understanding from the people that I spoke to, many of whom did work for the Sussexes, was that Meghan in particular [would] want everything done now.

“She expected an immediacy that went with those dawn emails so that she'd hatch an idea, want it executed by the next day, and didn’t quite get that the Palace worked at a different pace.

“I think there were culture clashes, there were personality clashes, but I think ultimately, Meghan did want to be queen bee.”

The Duchess of Sussex has always denied the bullying accusations made against her, and while an investigation into these claims took place the findingshave been kept secret by Buckingham Palace.

The investigation was launched in March 2021 after it was alleged that Meghan drove out two personal assistants and that staff were "humiliated" on several occasions.

The Duchess' lawyers denied the allegations at the time, and continue to do so.

Following the completion of the investigation it has been confirmed that HR policies have now been improved as a result, but the palace has not detailed the changes, or made the findings public.

Royal author Valentine Low has levelled a number of accusations against the Duke and Duchess of Sussex in his new book Courtiers: The Hidden Power Behind the Crown.

Valentine claims that those who worked for the couple referred to themselves asthe Sussex Survivors’ Club.

He also writes thattheir royal staff were “left in tears”when Meghan and Harry stepped down as working royals.