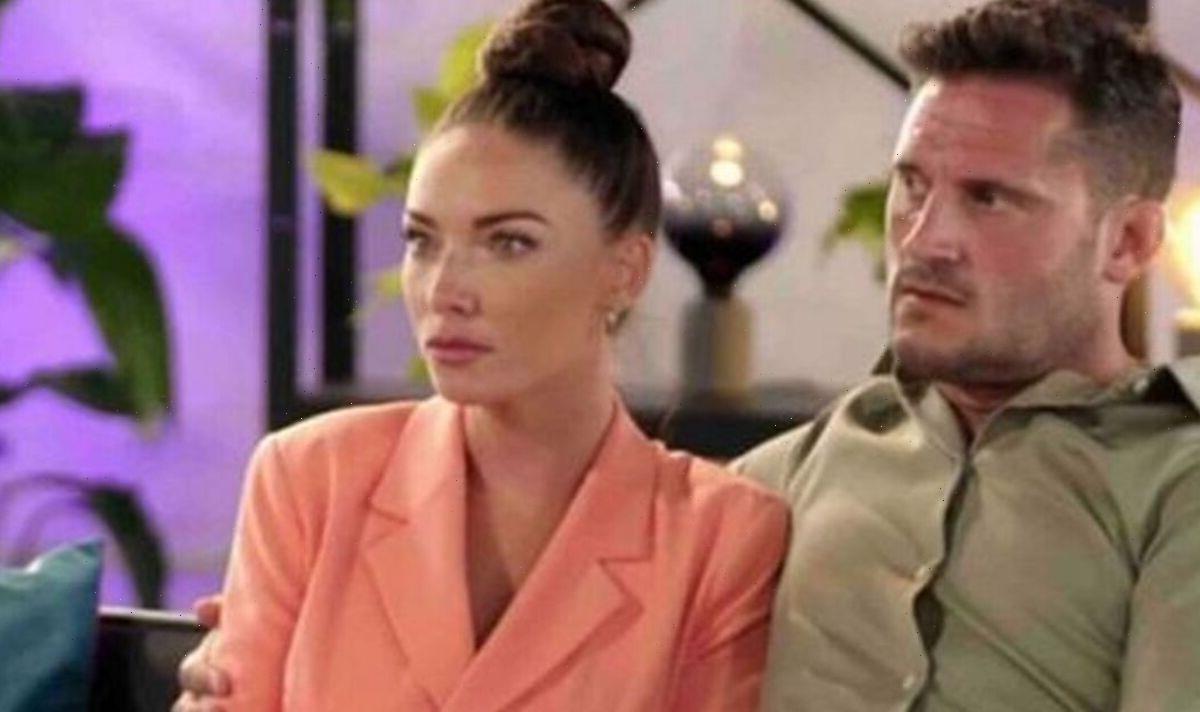 Married at First Sight: Matt and Whitney kiss in teaser

Channel 4’s reality series Married At First Sight aims to help strangers fall in love, however, season seven has seen a number of explosive dramas and tense disagreements. As the newlyweds continue to get to know each other, things could take an ugly turn for George and April as their fiery clash will reportedly hit the screens.

Dress designer April and financial adviser George first met on the show as they said their I dos at the altar.

Throughout the series, the pair got to know each other on their honeymoon before meeting the other contestants including Thomas Hartley.

George and April have had continuous disagreements with Thomas during the dinner parties and commitment ceremonies.

This was seen on Wednesday when April got emotional after Thomas called her a “b***h” and a “liar” as he slammed her relationship in a shocking outburst. 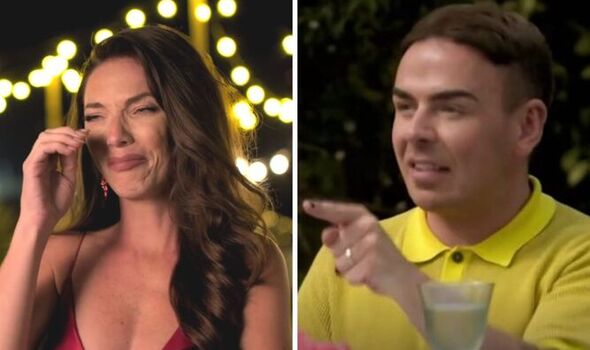 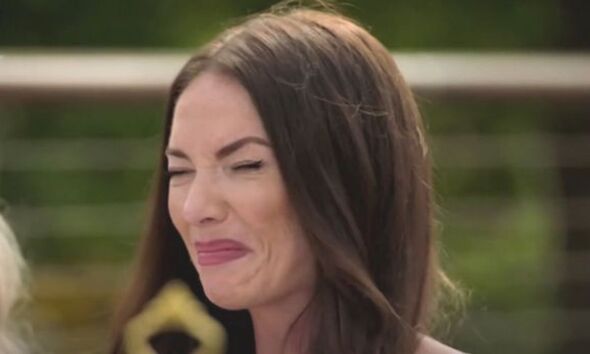 However, it looks as though things could be getting worse for the trio after Thomas took to Instagram and revealed the “truth” would come out during a fan Q&A.

This came after it was revealed Thomas had shared his opinion about George and April’s relationship and branded it “fake.”

During the row, George stated: “Let’s put it straight, one particular person has decided to make known and voice his opinion between the group and I’ve had enough of it.”

However, Thomas’ husband Adrian Sanderson came into his defence as he hinted at unseen drama between the two couples. 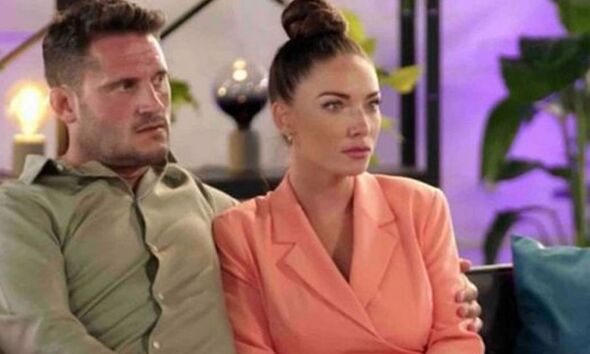 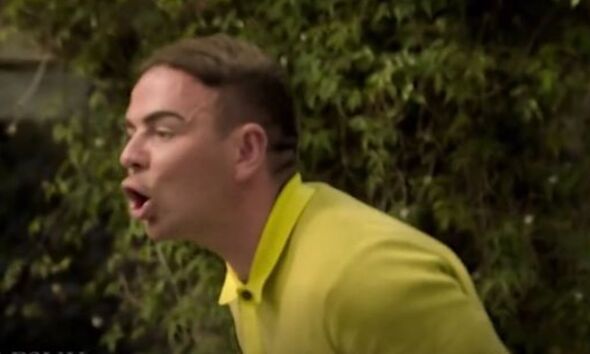 However, Thomas’ husband Adrian Sanderson came into his defence as he hinted at unseen drama between the two couples.

In response, Adrian hit back: “You know what I’ve actually had something to say for weeks,” but George interrupted and asked him to “leave it”.

As this played on viewers’ minds many took to Thomas’ Q&A to quiz the star on what Adrian was going to say.

Responding to a fan, he shared: “I think, truth be told, I’m not going to speak on anyone else’s behalf. He needs to speak for himself.

“But as you can see they were trying to shut him down but there’s a lot of skeletons and he’s clearly being shut down.”

Thomas continued: ”He can’t say anything about it, he doesn’t want to out somebody else.

“But give it time, as she always says, the truth always comes out.”

As the show is pre-recorded, April dropped hints that she and George have since split and she has been seeking mental health guidance.

In an Instagram story, she explained: “The traumas that have been brought on from this show have made me re-evaluate things.

“I really have and I’m not ashamed to admit this, I have been seeing a therapist ever since.

April added: “They have helped me overcome a lot from the show and I am grateful for that.”

This comes after reports revealed George had been allowed to participate in the show even though three women have complained to police about his alleged abusive behaviour.

A spokesperson for George told The Sun, that he denies all allegations and finds them “deeply upsetting,” they added: “[He] does not condone abuse nor behaves in that way.

They added: “These allegations were never brought to his attention, investigated or taken further by the police for good reason as they are simply not true.”

Married At First Sight UK season 7 continues every Monday to Thursday at 9pm on E4.