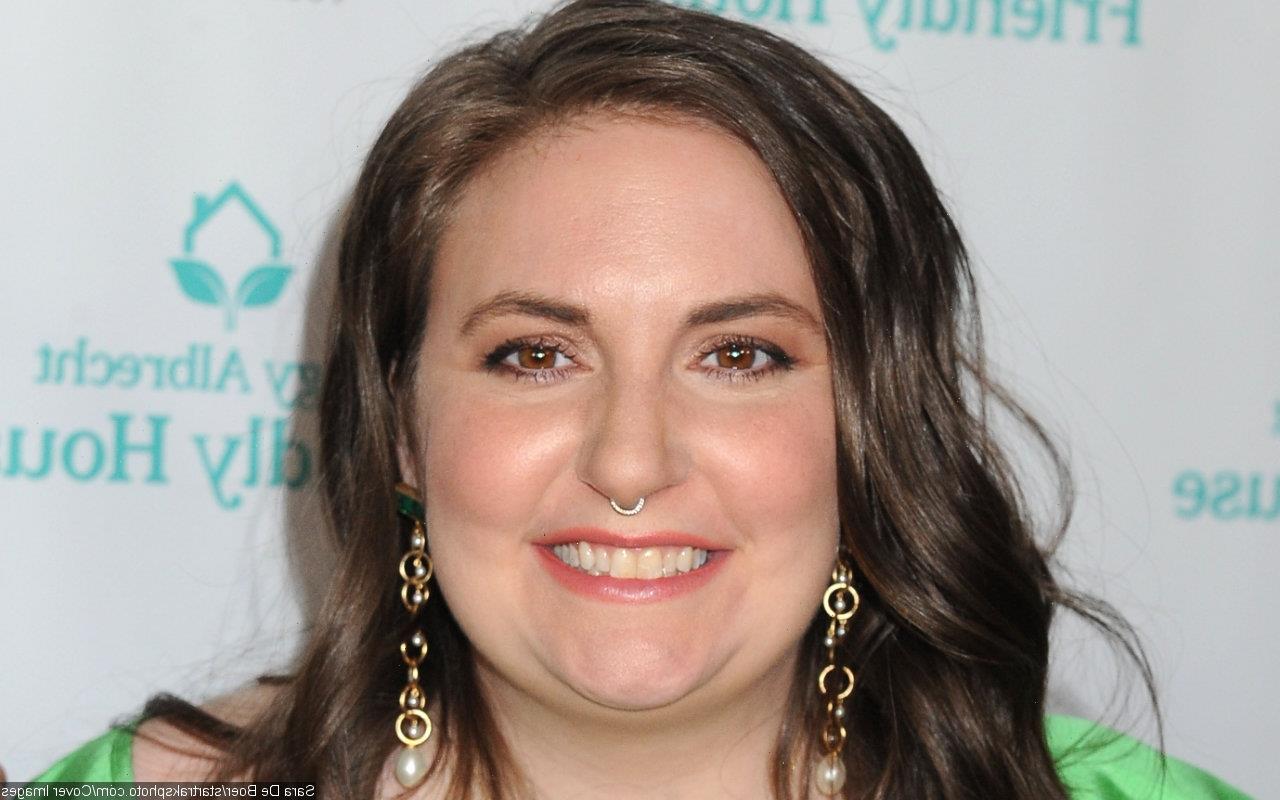 The creator, writer and star of HBO series ‘Girls’ draws online backlash after she details how she would like to be sent off when talking about her inevitable passing.

AceShowbiz –Lena Dunham has landed in hot water. The creator, writer and star of HBO series “Girls” has been heavily criticized on social media after requesting her casket to be driven through a “pride parade.”

The 36-year-old actress, who has long been vocal about the LGBTQ+ community, turned to Twitter on Sunday, October 2 to write about her inevitable passing while detailing how she’d like to be sent off. “When I go, I want my casket to be driven through the NYC pride parade with a plaque that reads ‘she wasn’t for everyone, but she *was* for us’ – who can arrange?” she posted.

Lena Dunham detailed how she would like to be sent off.

The tweet swiftly received backlash from the LGBTQ community, especially since Lena is considered an ally. “STUNNING display of self-absorption,” one Twitter user commented, “Never did see such a emaculate display of allies centering themselves in queer spaces.”

Another slammed Lena’s “toxic” thoughts. “This is toxic, privileged progressivism at its finest lol. Performative, accomplishes nothing, and puts all the attention on the ‘ally’ at the cost of the people they’re supposedly allied with,” argued the said person

“Is lena dunham threatening to posthumously drive into a parade,” a separate user wondered, while someone else opined, “this is so weird. this might be the worst tweet of all-time. incredibly cursed.” One user added, “Pride is for us, not gratifying the egos of straight people who see us as accessories.”

Lena, indeed, has long been vocal about the LGBTQ+ community. In 2014, the star produced the documentary, “Suited”, which explores the issues of gender identity. In 2015, the Golden Globe winner revealed to Ellen DeGeneres that she would not get married until same-sex marriage was legal in the U.S.

“The idea of having a celebration that can’t be fully shared among all the people in my life and all the people that we love just doesn’t really feel like a celebration at all,” Lena, who was awarded by the gay advocacy group Point Foundation with the Horizon Award in 2014, told the talk show host. “Until that’s something that everyone can join into with no sense of being left out on any level, politically, emotionally, it’s just not something that we’re gonna do.”

That same year, same-sex marriage became legal in all 50 states in the U.S. Then in September 2021, the “Catherine Called Birdy” director married musician Luis Felber after nine months of dating.