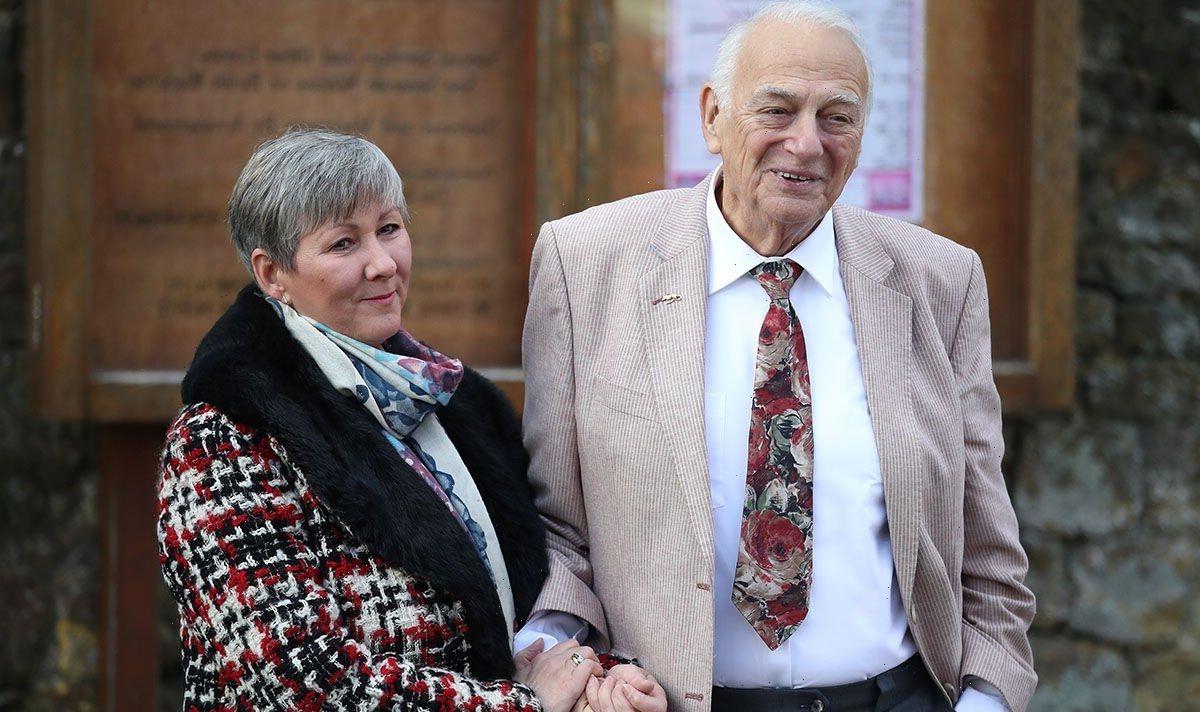 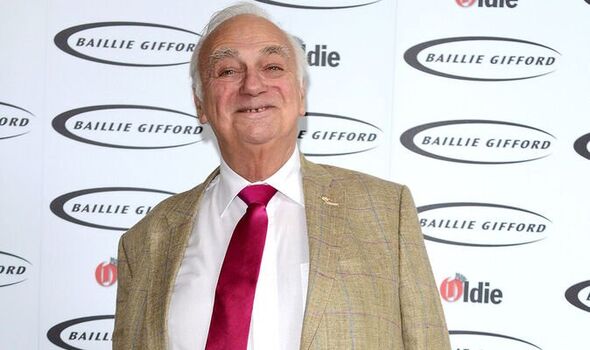 Stars of comedy, music, radio and television are joining a campaign to raise £100,000 for the statue which will be situated outside of his favourite theatre. Roy’s widow Debbie told the Sunday Express, “Roy died on March 15, 2020 and eight days later we went into lockdown. I tried to organise a memorial at a theatre three times and we kept going back into lockdown so eventually, I decided to put my energy into something more permanent.”

Former dancer Debbie, 63, recruited sculptor Sean Hedges-Quinn – who created the award-winning statue of Sir Alf Ramsey – to sculpt Roy. “They’d met so I thought he could put a flavour of Roy’s personality into it,” she said.

Said Debbie, “He won’t be up on a pedestal, that wasn’t Roy. He’ll be sitting on a bench outside so he can greet the audience as they arrive and, in the interval, you can go and have a gin and tonic with him.” 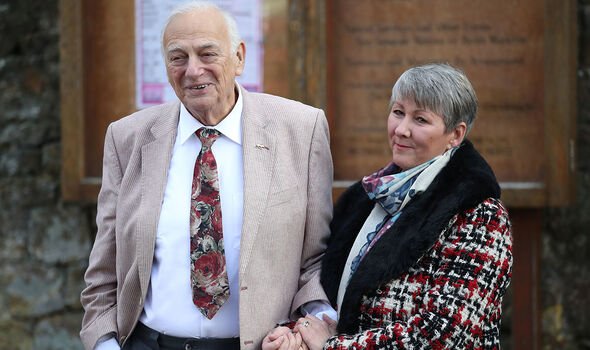 In March 2023, the old News Huddlines team will stage a special live event called The Roy Huddlines with sketches based around all the things that Roy loved including Crystal Palace FC and the Music Hall.

Said Debbie, “Everyone we’ve asked in the cast and writing team, including Chris Emmett and Andy Hamilton, are taking part for no fee. They have so much love for Roy. I’m just waiting to hear from Alison Steadman.”

She went on: “I set up a website in July and we’ve already raised £5,000 from donations without any publicity or events.

“One of the Coronation Street directors is putting the word around so hopefully we’ll have Roy’s old friends on board too – Sue Nichols, Bill Roache, Maureen Lipman and David Neilson.”

Croydon-born carpenter’s son Hudd began his career as a Butlin’s red coat in Clacton alongside Dave Allen and Harry Webb, better known to the world as Sir Cliff Richard.

His stage performances ranged from pantomimes to Shakespeare. He played Fagin in a revival of Lionel Bart’s Oliver! and was an award-winning Bud Flanagan in Underneath The Arches.

Straight TV roles included Dennis Potter’s Lipstick on Your Collar and Karaoke, Common Muck and a variety of guest roles ranging from Casualty to Broadchurch.

The News Huddlines ran for more than fifty series on Radio 2 and was viewed as a training ground for comedy writers.

A Max Miller super-fan, Roy wrote more than 20 books on Music Hall and showbusiness, amassed a collection of memorabilia and helped raise funds to preserve and restore historic theatres. He also led the campaign to raise a statue of Miller in Brighton. 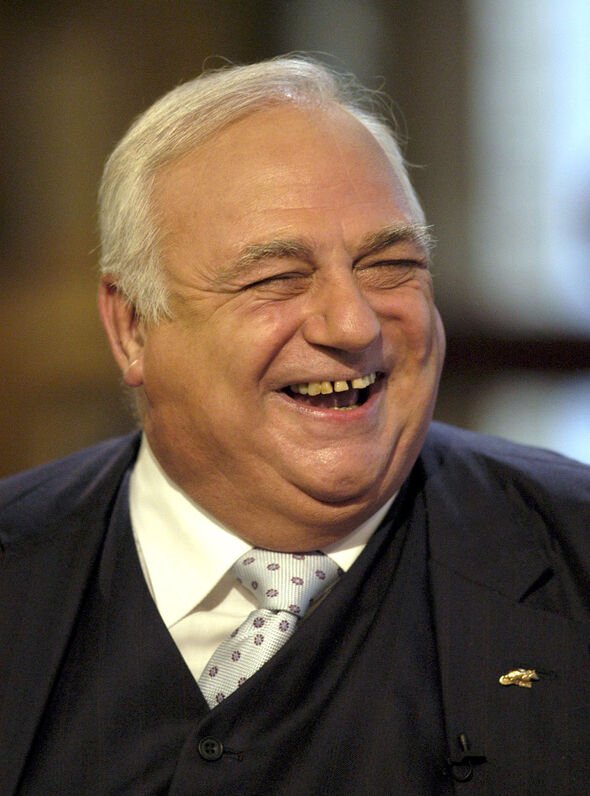 Appointed an OBE in 2004, Roy has one son Max from his first marriage. He married his second wife Debbie Flitcroft in 1988 after they met in the cast of Babes In The Wood.

*To donate to the statue appeal visit theroyhuddstatueappeal.co.uk