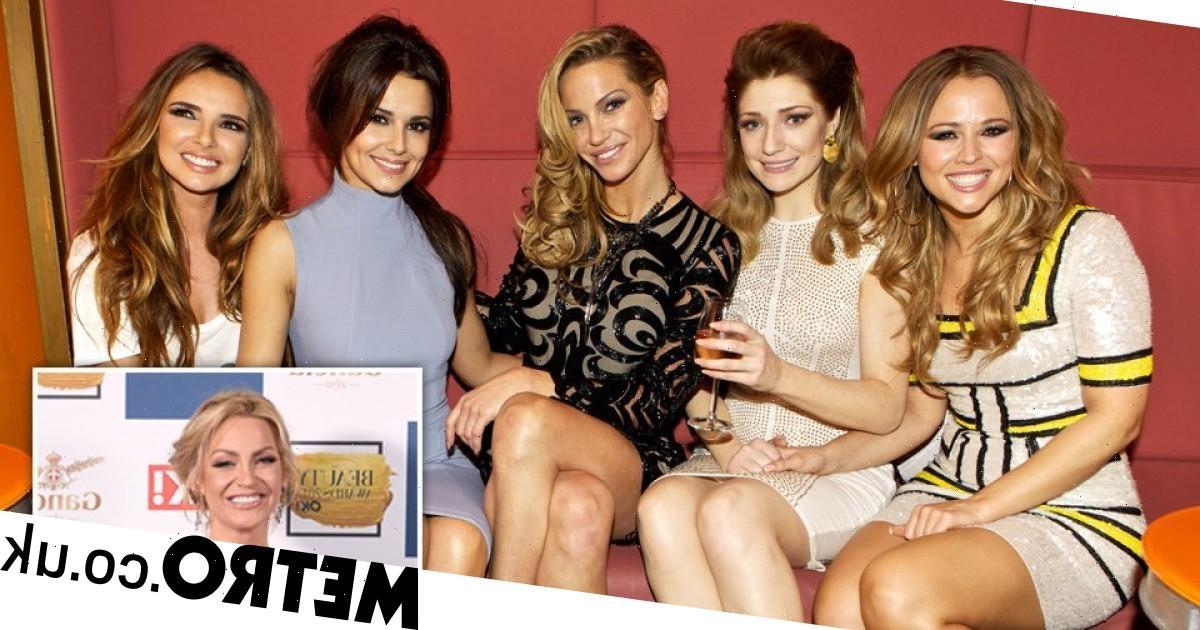 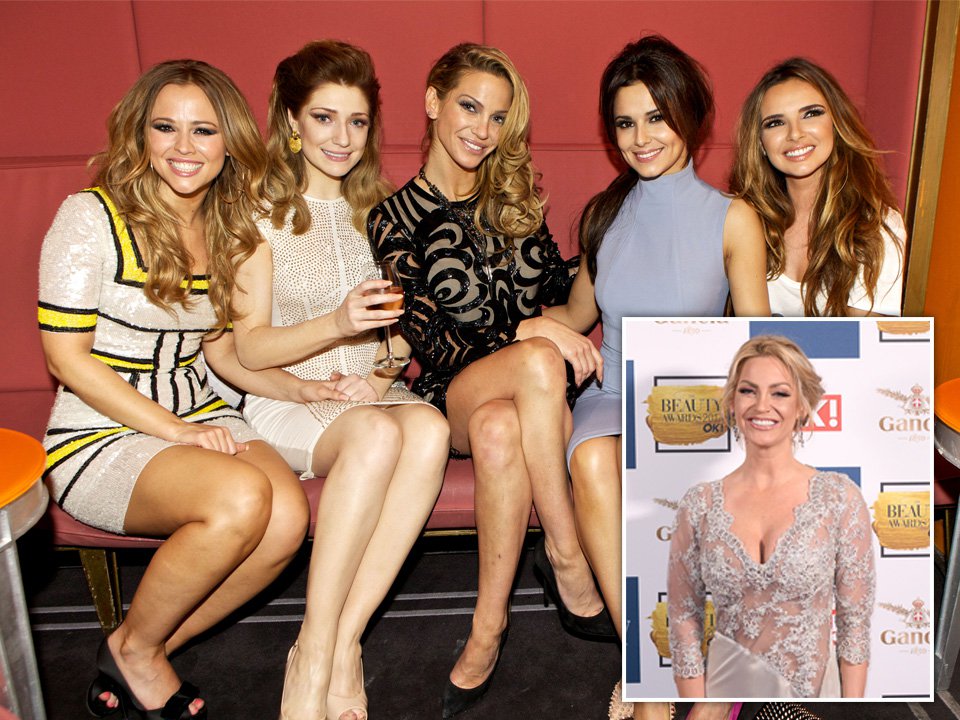 Girls Aloud are reuniting at a charity gala this week to celebrate their late bandmate Sarah Harding, one year after her death.

Harding died aged 39 last September after revealing her breast cancer had spread to other parts of her body.

Her former bandmates Cheryl, Kimberley Walsh, Nadine Coyle, and Nicola Roberts will host The Primrose Ball on October 8 in a bid to raise funds for the Christie NHS Foundation Trust and Cancer Research UK, as part of the Sarah Harding Breast Cancer Appeal.

The glitzy event, held at The Londoner hotel in central London, will see performances from the likes of Olly Alexander and a live auction which includes an original canvas depicting the pop star by artistic duo the Connor Brothers.

Walsh has revealed that the girls have been working on organising the gala for well over a year.

‘Before Sarah died, we chatted to her and she told us she wanted us to raise as much money as we could for charity,’ she told The Sun.

According to the publication, before Harding’s death she told her bandmates: ‘I would love you to create an evening, a gala of some kind for me.

‘If I am here and can attend I will be able to thank those who have helped me through all of this, and pay that forward in a way that will help others when I’m gone.’

Walsh explained that Girls Aloud will not perform at the charity event, however.

‘We’ve always said that we wouldn’t perform together at the gala without Sarah,’ she added.

‘It just wouldn’t feel right, it’s too sad. We’ve got other people to perform our songs for us. I absolutely love Olly Alexander so I reached out to him and he changed his plans to do it. He loves Girls Aloud, apparently.

‘I’ve never met him so we’ll probably both be having a fan girl moment. I think he will be singing Sound Of The Underground.’

The event comes months after the singers took part in a 5k charity run, titled Race For Life For Sarah, to celebrate Harding’s life and raise money for breast cancer.

The Sarah Harding Breast Cancer Appeal aims to fund research to identify new ways to predict which young women, with no family history of breast cancer, are likely to develop the disease, ensuring people can be identified earlier when treatment is more likely to be successful.