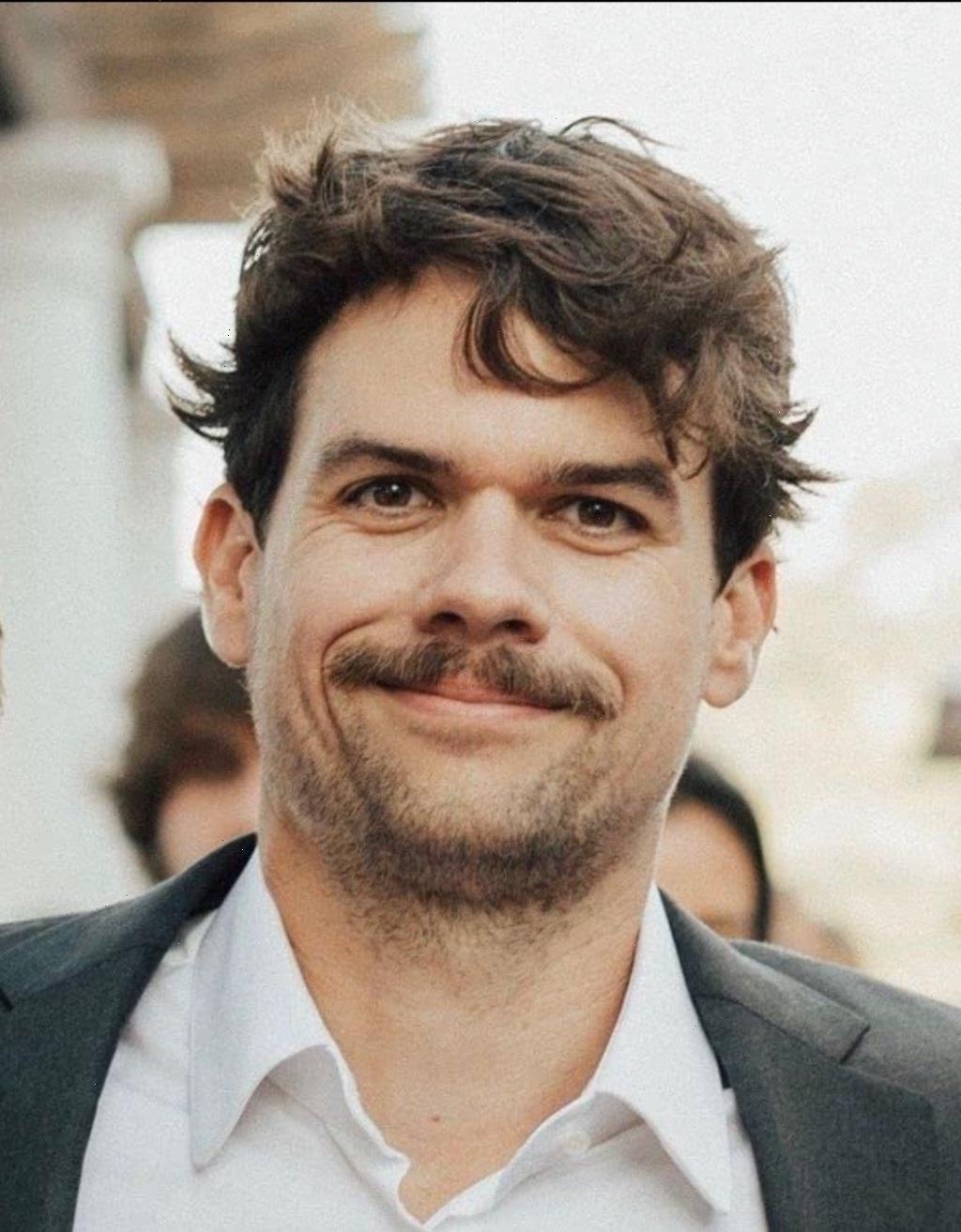 EXCLUSIVE: Following the success of Loki and Doctor Strange in the Multiverse of Madness, Michael Waldron looks to be in line for another high-profile Marvel property as sources tell Deadline he is set to write Avengers: Secret Wars for Marvel Studios. Deadline recently broke that Jeff Loveness was on board to write Avengers: The Kang Dynasty following the news Destin Daniel Cretton would direct Kang Dynasty for Marvel Studios and now both films have locked up there writers. Insiders add Secret Wars will have its own director though its assumed all parties will be in touch while the films are in development. Marvel Studios President Kevin Feige is producing.

Just like The Kang Dynasty, plot details are being kept under wraps. The film was part of the massive unveiling of the future phases of the Marvel Cinematic Universe at this summer’s San Diego Comic-Con, including its new release date which is Nov. 8, 2025.

Insiders say meetings for the job took place last month and while a number of writers met, many believed Waldron was the front-runner given how much trust the studio has in the writer. Waldron has been on a roll with the studio over the last year starting with last years smash hit Loki series for Disney+. Waldron served as exec producer and showrunner on the series which was so popular it became one of few Marvel series to receive a second season renewal. That series is currently in production.

On the film side, he recently help deliver one of Marvel’s bigger movies in post-pandemic times with Doctor Strange in the Multiverse of Madness. The film bowed in May and has grossed more than $950 million at worldwide box-office. Waldron is also currently developing and writing Kevin Feige’s secret Star Wars film for Lucasfilm.

He is repped by CAA and LBI Entertainment. 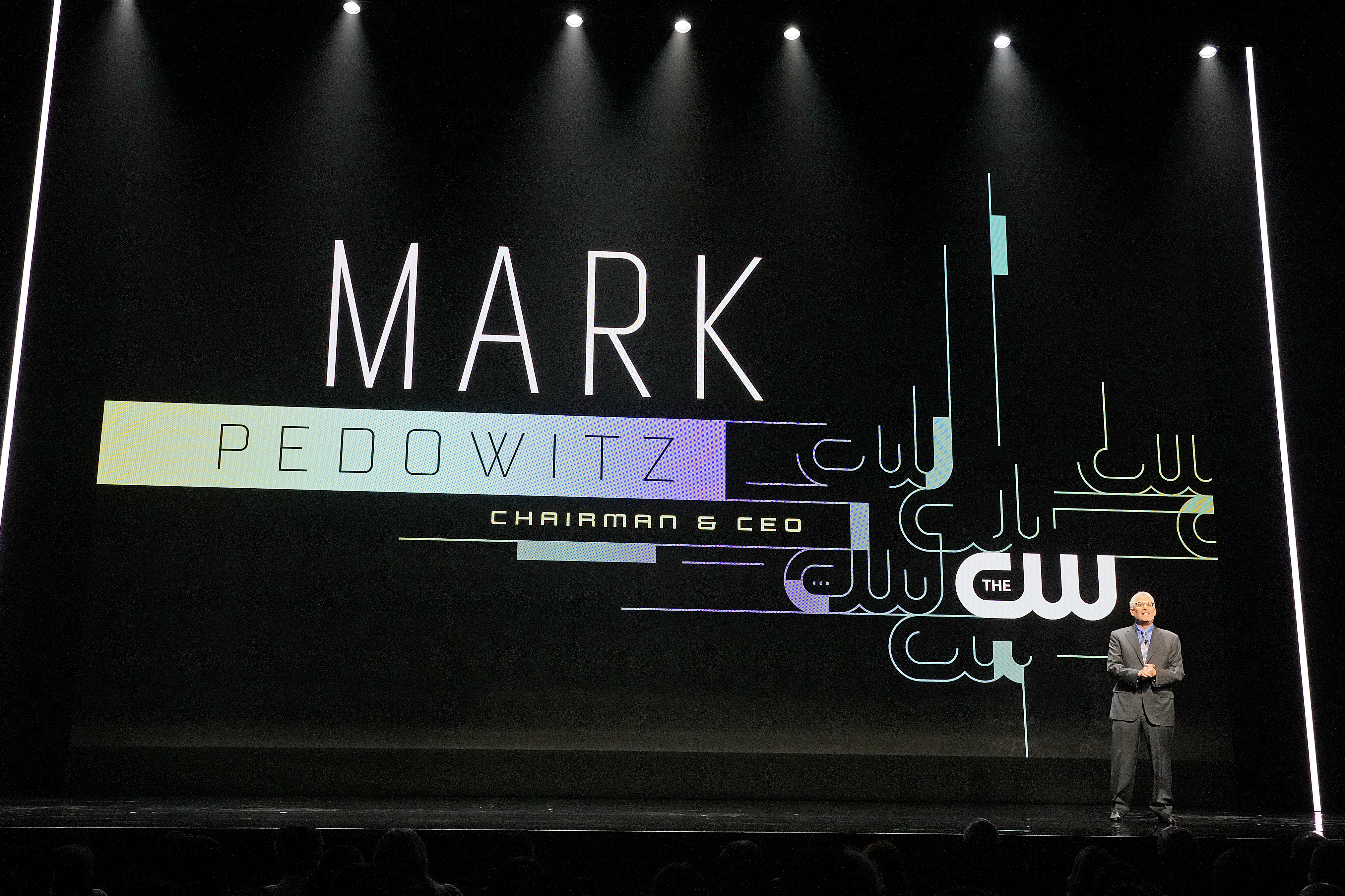 Supreme Court To Hear Challenge To Liability Protections For YouTube, Other Platforms 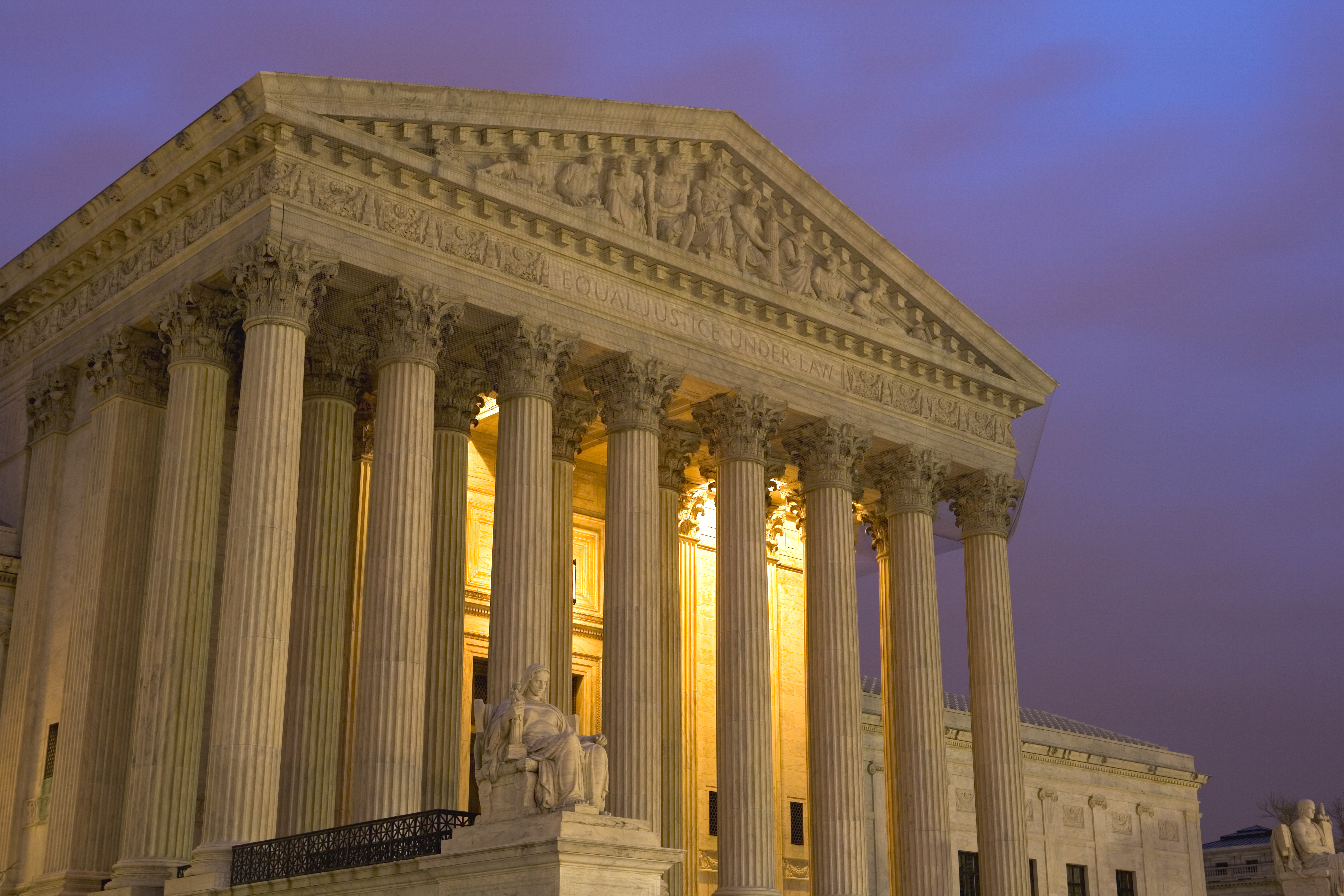