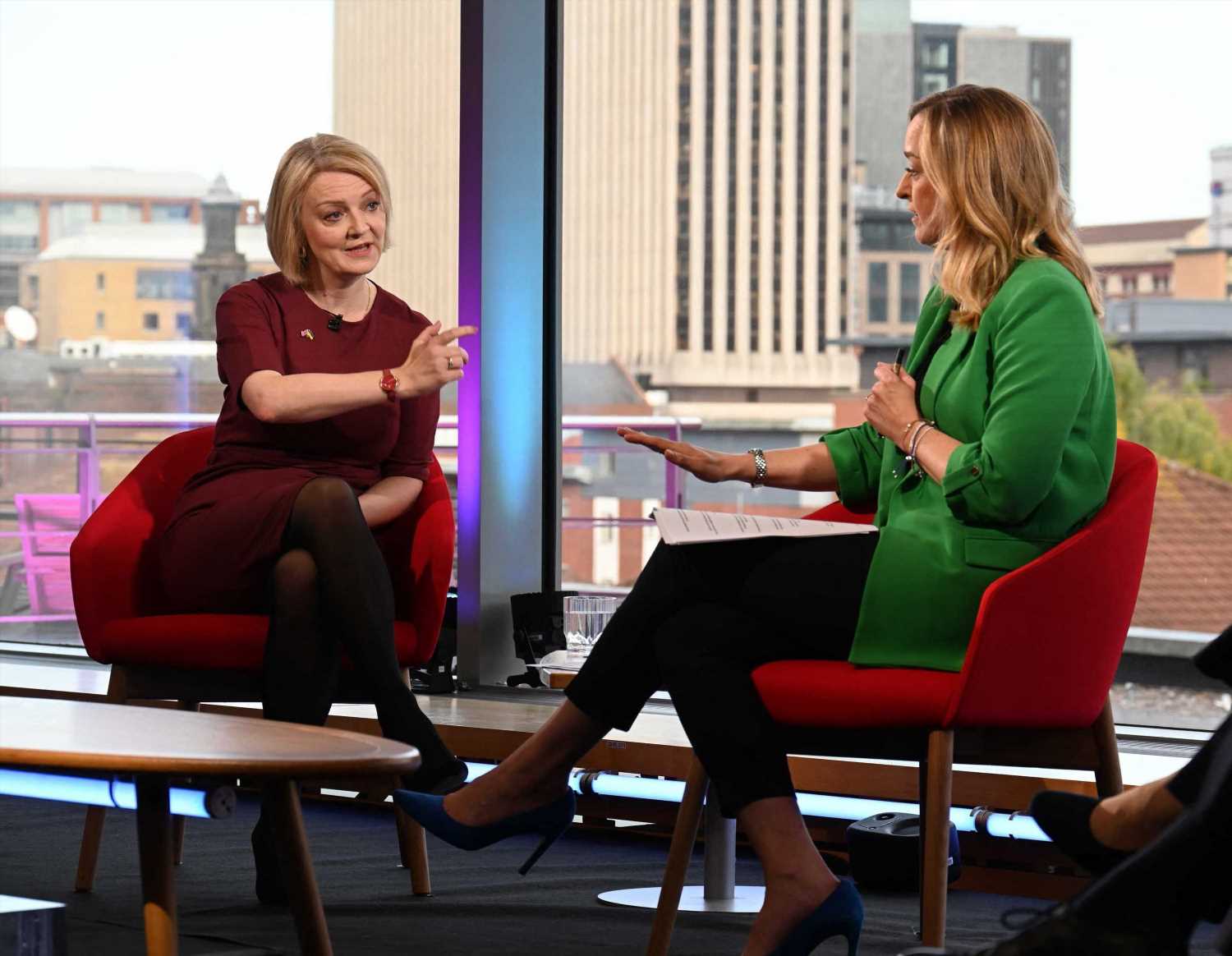 LIZ Truss was accused of throwing her own Chancellor under the bus this morning, as she blamed the government’s controversial 45p top rate tax cut on Kwasi Kwarteng.

The PM admitted she blundered last month when her bombshell mini budget was hurriedly announced. 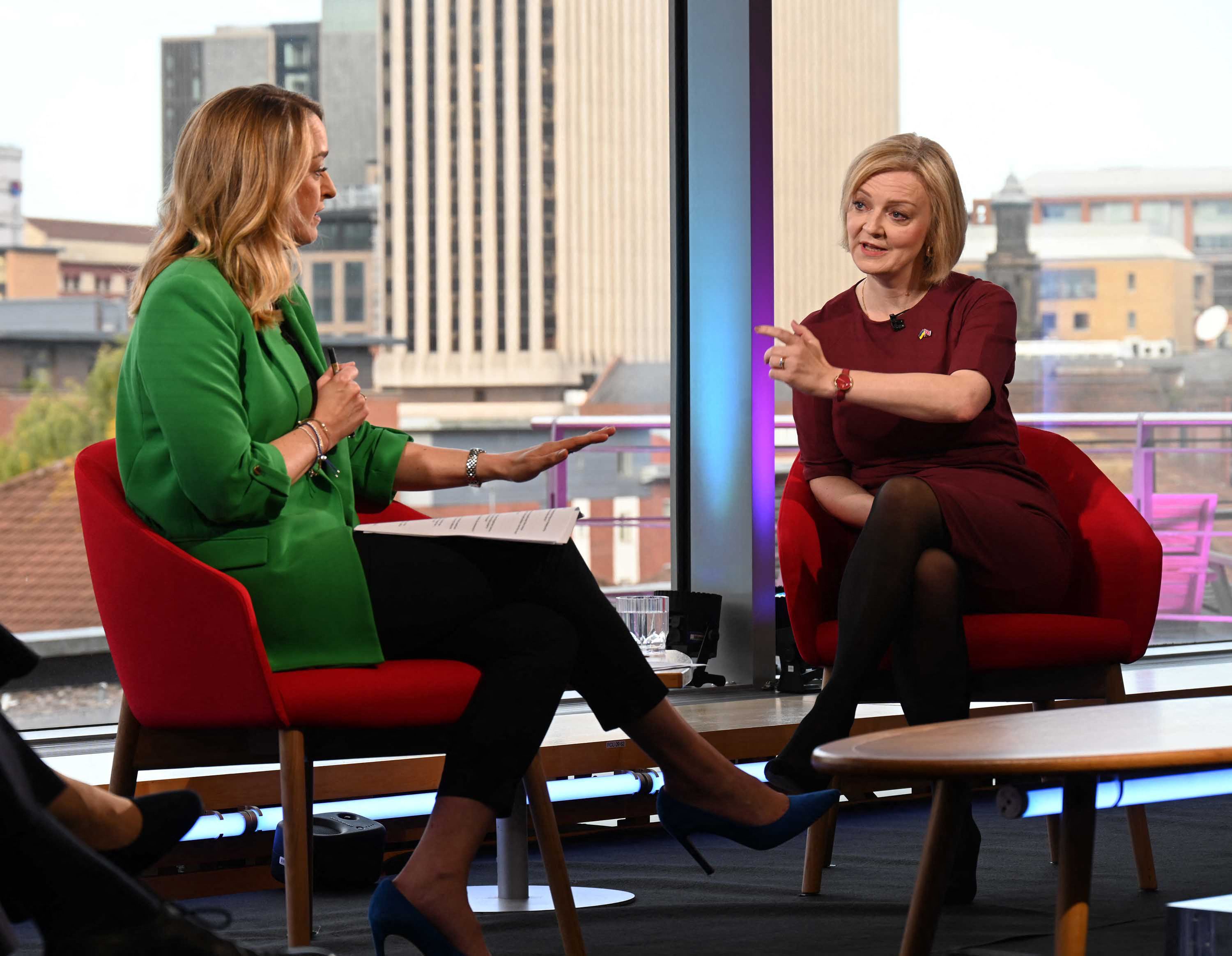 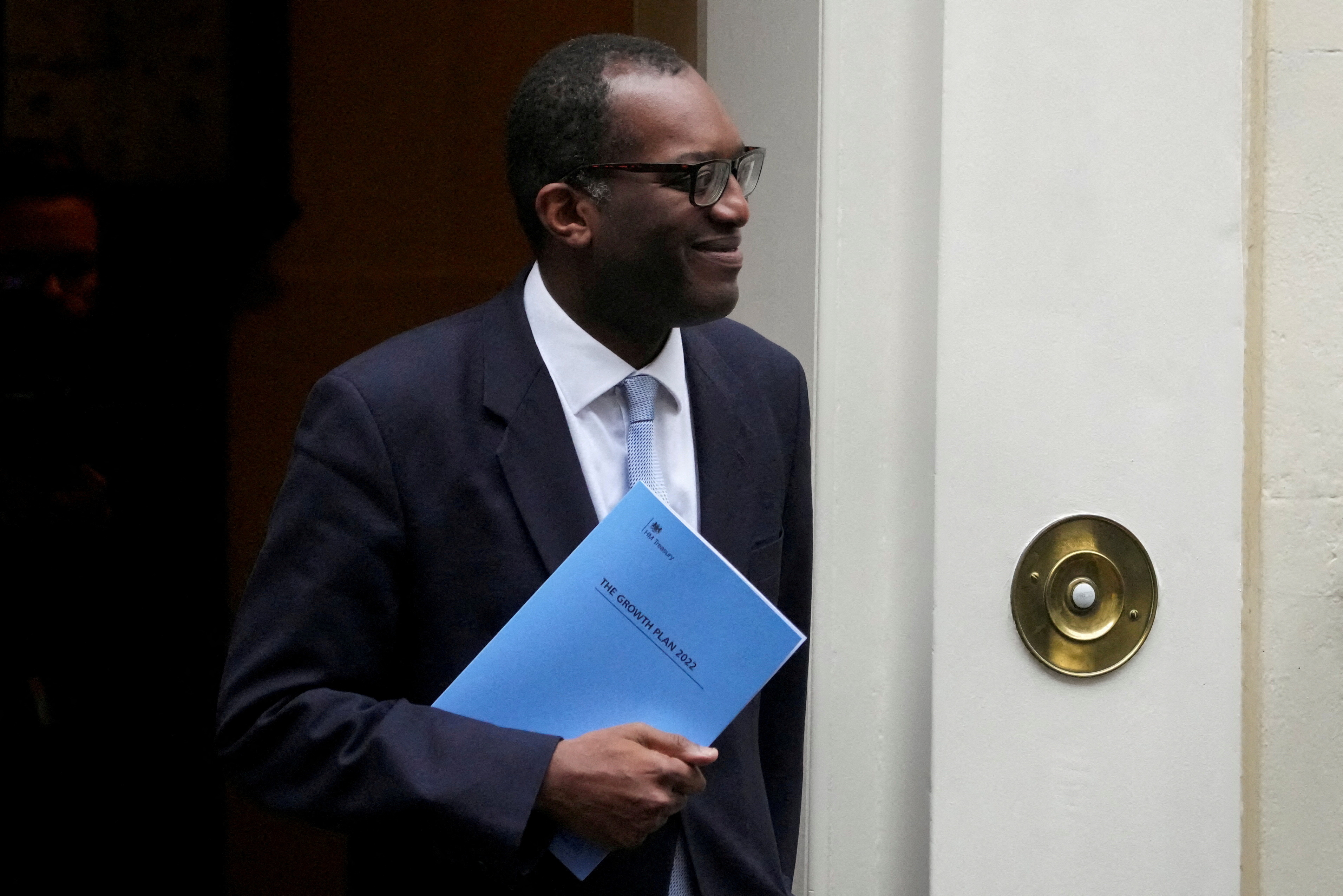 She told the BBC the government should have "laid the ground better" for her tax cut plans.

But the PM added that slashing tax for the rich "was a decision that the Chancellor made”, and that the wider cabinet was not consulted over it.

The blame game raised eyebrows in Birmingham, where the Tory party is holding its annual conference.

The atmosphere in the party was already frosty, as some MPs last week broke rank to lash out at Liz over her £45bn tax bonfire.

Last Monday the pound plummeted against the US dollar to a $1.04. But later in the week the sterling recovered, rising to $1.116. 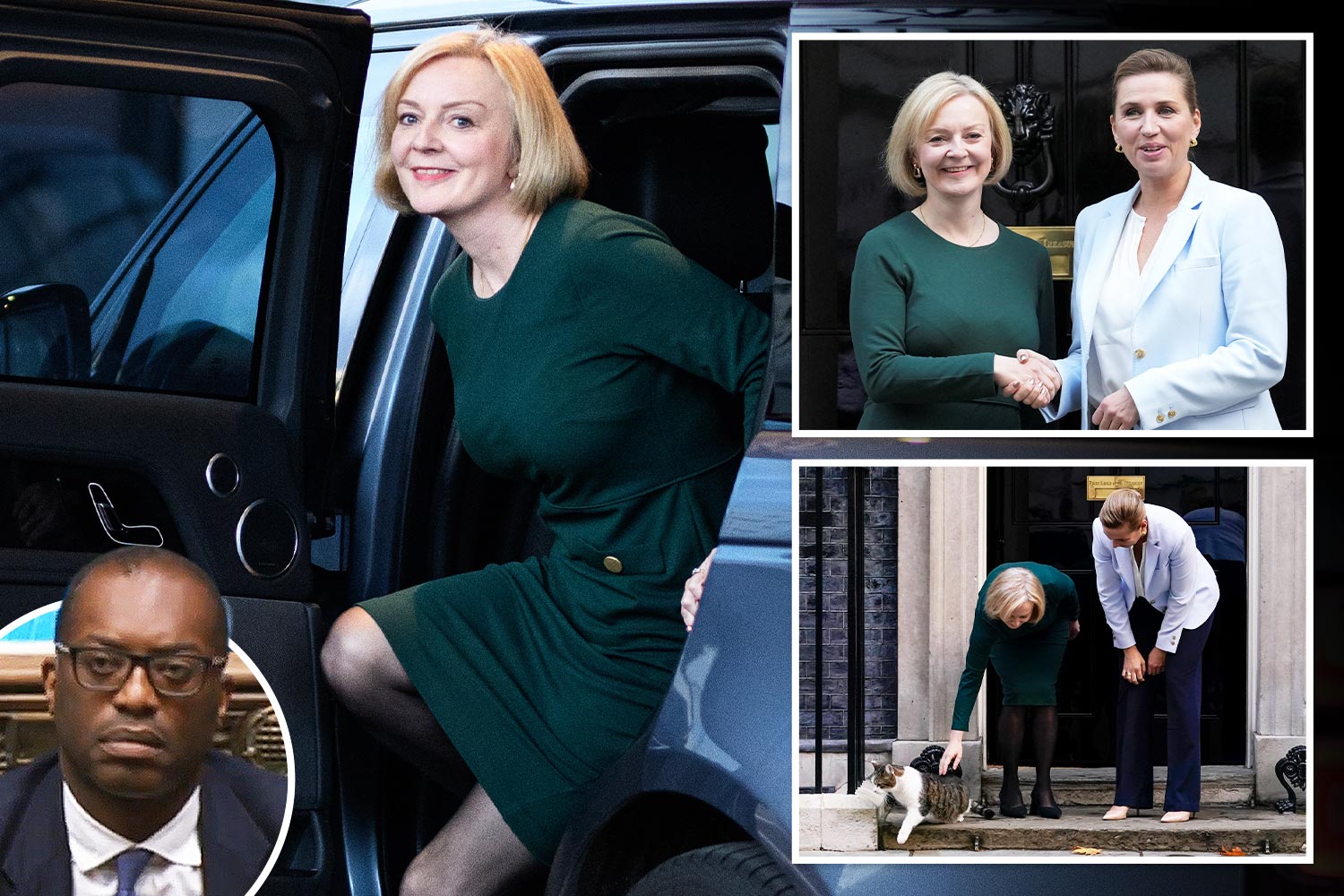 Ms Dorries, who backed the PM in the Tory leadership contest, said: “One of Boris Johnson’s faults was that he could sometimes be too loyal and he got that.

“However, there is a balance and throwing your Chancellor under a bus on the first day of conference really isn’t it. (I hope) things improve and settle down from now.”

A source close to the Chancellor played down the idea Ms Truss stuck the knife in this morning.

They told The Sun: "The higher the tax, the more ways people seek to avoid them, work elsewhere, or simply work less.

"As the PM said this morning, the 45p rate raises very little and makes our tax system more complicated. The PM and Chancellor in lockstep on this."

A spokesperson for Mr Kwarteng said: “The Chancellor is responsible for all tax decisions.”

Today the PM insisted she "stands by" her mini budget bonanza.

Despite spooking the markets and sending the pensions industry into a tailspin, Ms Truss doubled down.

She told the BBC: "I do want to say to people, I understand their worries about what has happened this week. And I do.

"But I do accept we should have laid the ground better. I do accept that. I have learned from that.”

Downing Street has warned Tory MPs that anyone who votes against the mini budget will be KICKED OUT of the party.

The threat came as Tory big beast Michael Gove launched an extraordinary attack on his former Cabinet colleague this morning, saying her plan was "not Conservative".

GEORGE OF THE JUNGLE

He raged: "When you have additional billions of pounds in play, to have as your principal decision cutting tax for the wealthiest. That is a display of the wrong values."

Adding to the anger, Tory MP and former chief whip Julian Lewis said: “The first job of an MP is to act in the interest of their constituents & in the national interest.

“We cannot clap for carers one month and cut tax for millionaires months later.”