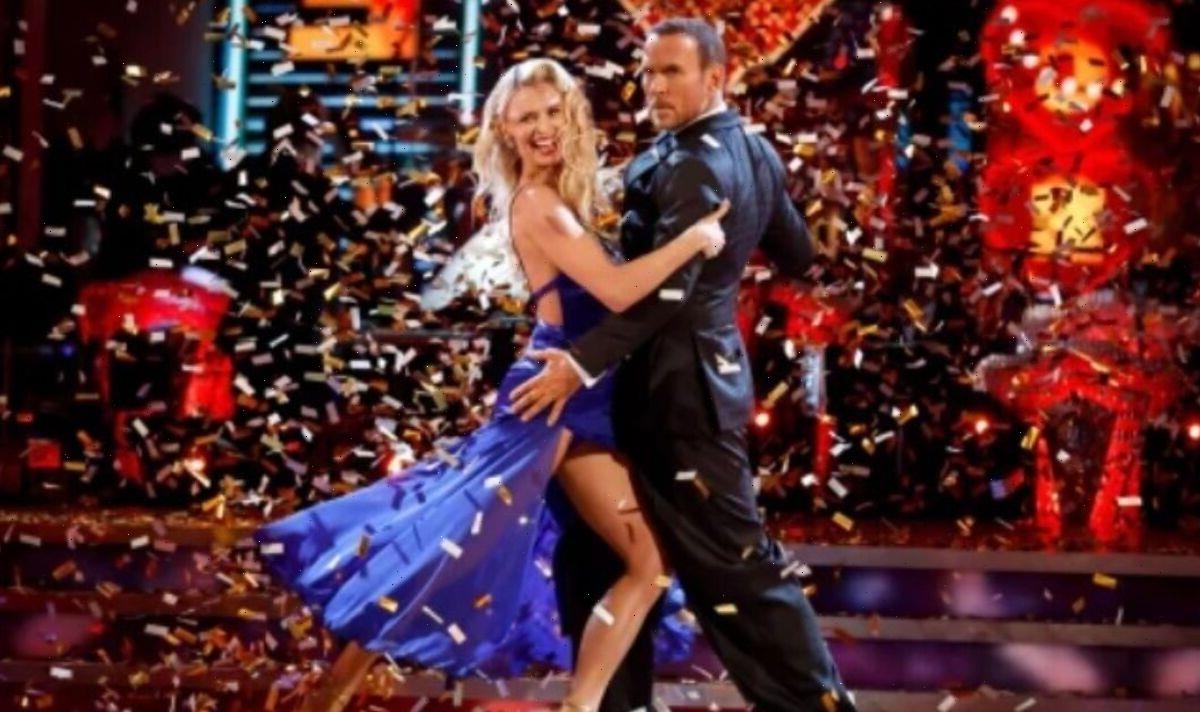 Strictly’s Matt Goss has hit back after viewers of the show took to Twitter claiming they sensed a feud between himself and Nadiya Bychkova. Dismissing the rumours as “b*****ks”, the 54-year-old insisted he was “a gentleman” who couldn’t enjoy his partner’s company more.

Last week, the pair scraped just 20 out of a possible 40 points during their debut performance of ‘Quickstep’ – and the rumours soon quickly began.

Eagle-eyed viewers spotted Matt appearing to “pull” 32-year-old Nadiya into position for a shot while they chatted to host Claudia Winkleman and reacted, with one exclaiming: “I sense arguments between them.”

That was all it took to get the rumour mill turning – but the singer-songwriter has now had his own say on the matter.

“First of all, I couldn’t enjoy my partner’s company more actually,” he hit back defiantly. 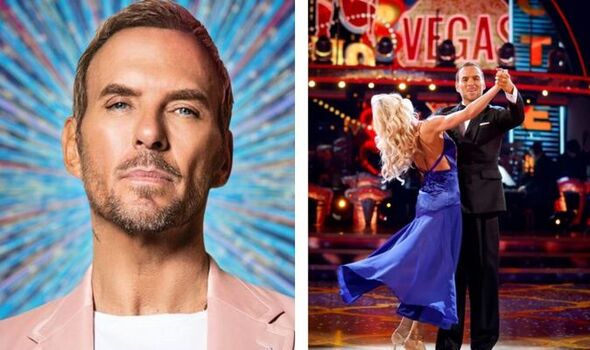 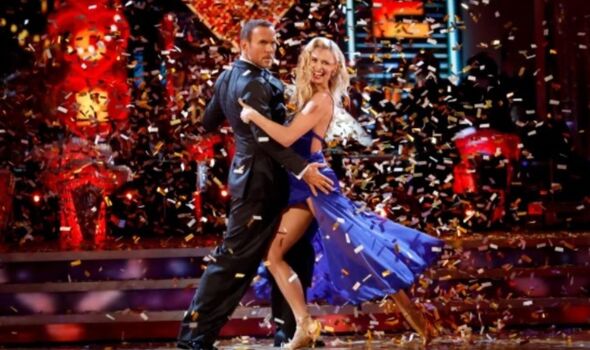 Defending his decision to pull her into a shot, which some felt was too forceful, Matt declared that he did so to be a “gentleman”.

“I’m not going to let her stand behind some dark disco ball!” he exclaimed.

“To be quite honest with you, if she’s my partner, and I’m told to stand there, as a gentleman I will always make sure that she’s beside me.” 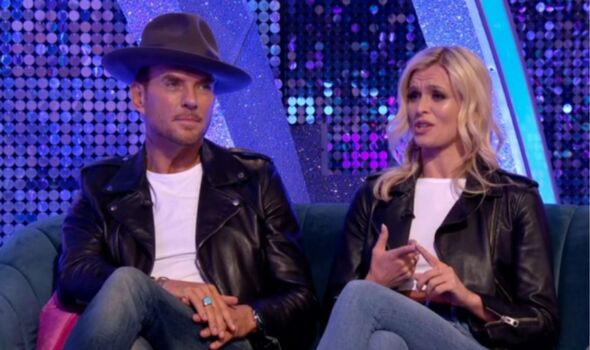 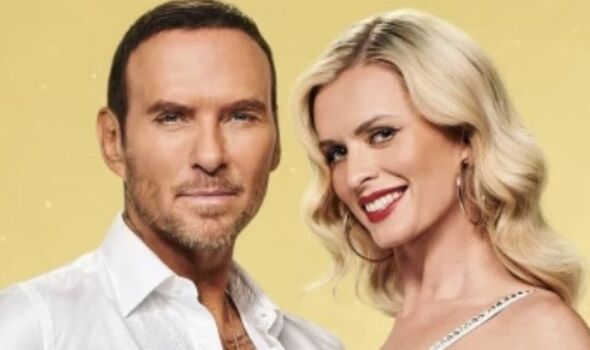 He added to Metro.co.uk: “I’m going to pull her in so she’s with me like every other couple, but [the rumours are] a load of b****ks.”

The star also divulged that he’d discovered the way to Nadiya’s heart – indulging her sweet tooth.

He joked that the best way to keep the Ukrainian-Slovenian ballroom dancer happy was to offer her a plentiful supply of chocolate, caramel biscuits and coffee.

Sharing a regular caffeine and sugar fix seems to have helped the two bond.

In fact, Nadiya even joked to the same publication that “he knows my coffee and biscuit order”.

She revealed that the pair satisfy their food cravings together at a local café, but that a five minute coffee break can sometimes take four times as long, due to the queue of fans often seeking selfies.

Meanwhile, the pair chose to see imitation as the highest form of flattery when they accidentally coordinated their outfits on an episode of It Takes Two.

Host Rylan Clark took a moment to “appreciate” the look, before exclaiming: “I’m loving the matchy matchy. Was this planned or was it just a happy accident?”

Nadiya joked: “I’m with the band!” only for Matt to unexpectedly reveal that the multi-talented dancer was also learning guitar in her spare time.

The pair had both worn blue denim skinny jeans, high-necked white t-shirts and black leather biker jackets for the show.

@RyanGSoapKing declared on Twitter: “Matt and Nadiya in matching outfits is everything!”

@uisgebeatha concurred: “Nadiya dressing as a Matt clone has made my EVENING.”