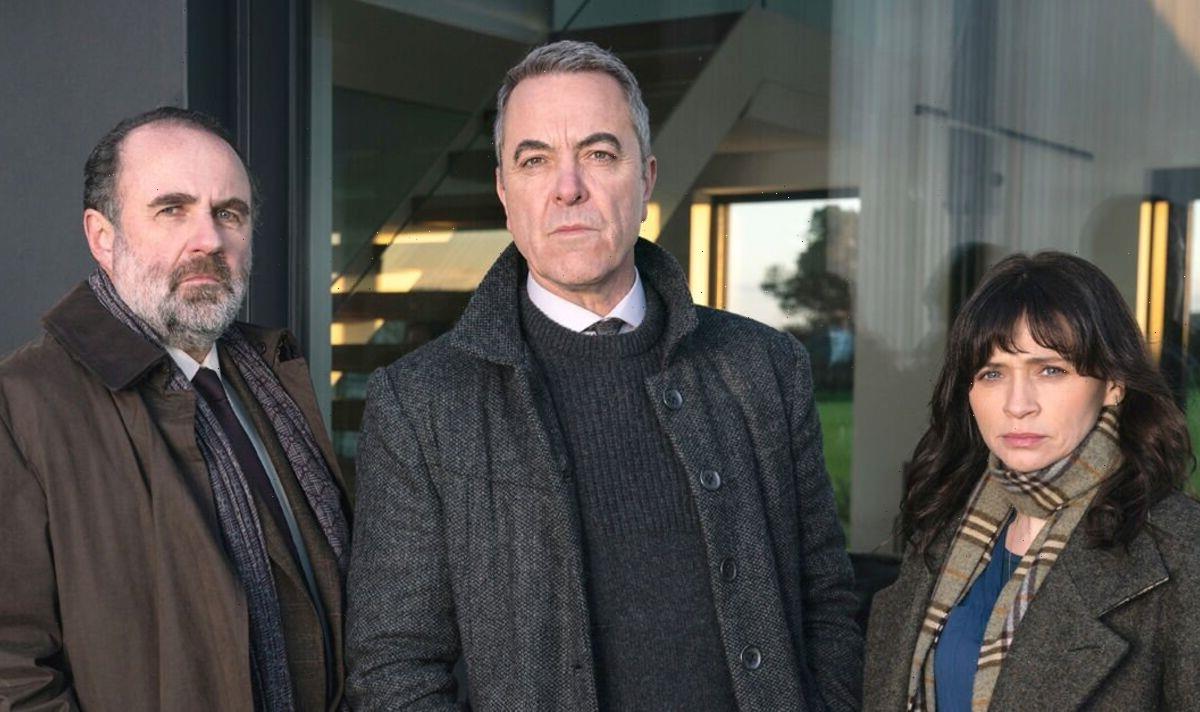 Season two of Bloodlands sees senior police detective Tom Brannick (played by Nesbitt) trying to cover his tracks and the misdeeds he committed as hitman Goliath. The new series follows Brannick investigating Goliath after a cache of gold thought to belong to the assassin turns up. Brannick continues to his powers of manipulation to hide the truth from his colleagues and family members.

Bloodlands was again written by Chris Brandon and produced by Line of Duty and Bodyguard creator Jed Mercurio.

“It’s sometimes hard to jump off the cliff everyday, if that’s what it involves. And also sometimes it’s easy to get to lose the b***** obvious, you know.” 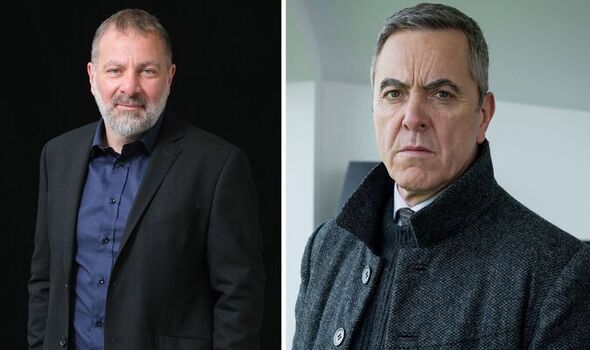 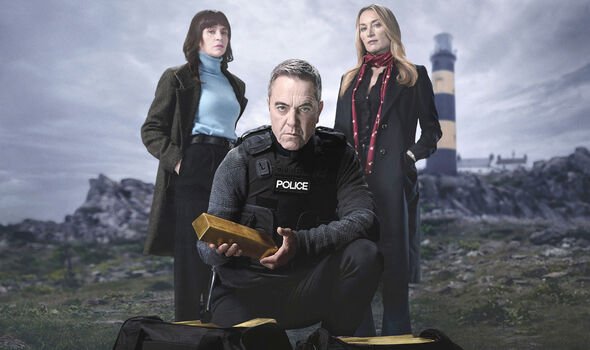 Nesbitt added: “So it’s quite good to have that kind of rather avuncular paternal, terrifying presence there.”

Mercurio, who was also on the panel and seemed tickled by the actor’s words, responded: “I don’t know what it is that terrifies Jimmy. That’s probably a conversation for him and his therapist.”

The acclaimed writer went on to address his role on Bloodlands, saying his job as an executive producer between seasons one and two didn’t change much.

Mercurio stressed he wasn’t co-writing the script with Brandon, saying: “Chris is really good at having a strong vision for what he wants to achieve in the script. 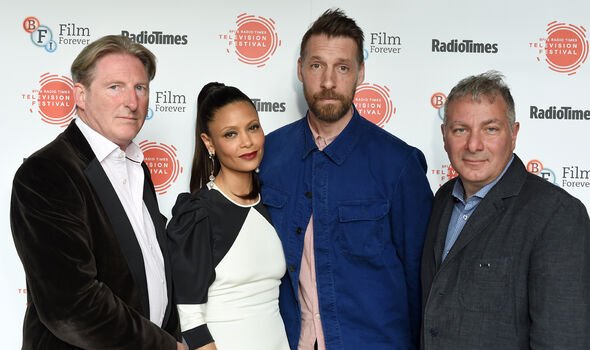 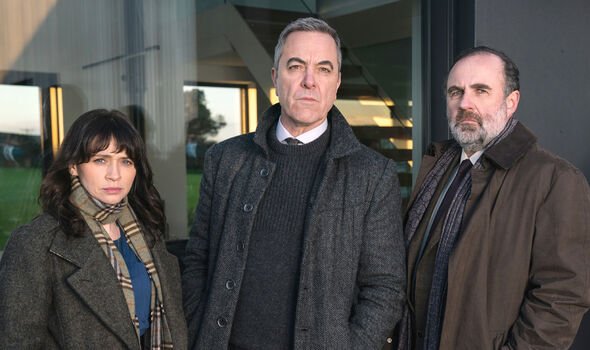 “So we do talk about what’s going to happen in the show and how we might structure things across four hours – or in series two six hours. So that we get the best form of storytelling for the format.

“But it’s absolutely a position where I’m kind of giving observations. I’m responding to what Chris does. It’s not what we’re co-writing or anything like that.”

Mercurio praised Brandon and added: “It’s very much Chris’ show and I’m just always delighted by the material that he presents to us and he writes brilliant dialogue and fantastic characters that just jump off the page.

“So it’s an incredibly easy and privileged position for me to be in.”

The first series of Bloodlands aired on the BBC in 2021 with the four-part series gripping viewers who were desperate to learn the truth about Goliath.

Season two is longer than the debut outing with two extra episodes for audiences to sink their teeth into.

Nesbitt said this time around, Bloodlands felt more cinematic in its storytelling and execution rather than episodic, admitting he’d “never really felt that before” about previous television projects he’d worked on.

He went on to say Brannick’s journey felt like one long path with “certain dramatic moments”, hailing it as a testament to Brandon’s writing.

The Missing and Lucky Man actor also said once Bloodlands got going, viewers were taken on quite the ride at a breakneck speed akin to a jockey.

However, Nesbitt also found the role of Brannick tough and “painful” because of having to portray the police officer’s divided loyalties and deception.

Moreover, Nesbitt said playing out Brannick’s lies and duplicity was challenging with the character very much “selling his soul”.

“But to have to manipulate them all the time it’s demanding,” he said, adding: “It’s great that you’re put in that position because it’s easier to find than the betrayals and the treachery.”