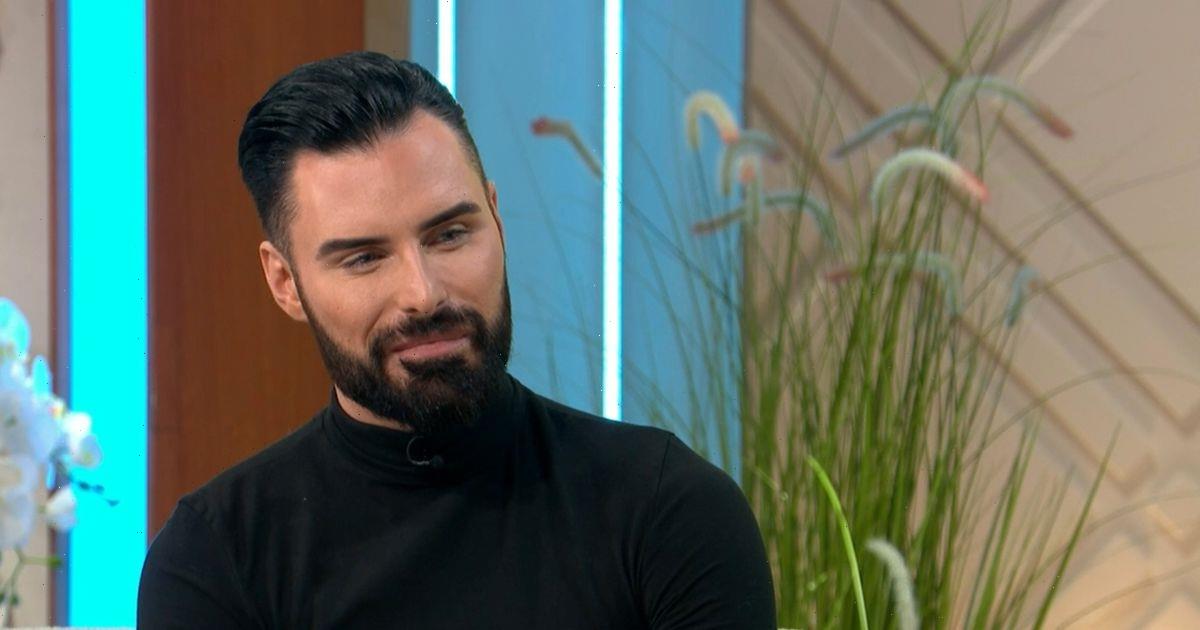 The presenter, 33, appeared on Friday's episode (September 30) of Lorraine where he declared his interest in presenting the iconic reality series when it returns to ITV next year.

He also confirmed he's spoken to the show's former presenters Emma, 46, and Davina, 54, about the new launch.

Rylan said: "I’ll be completely honest, I've made no secret for the last five years since it's been off air, I want Big Brother back.

"I've spoken to Davina, I’ve spoken to Emma, obviously, and there's no point in lying… of course I’d like to go back to Big Brother.

"It feels like my second home. It changed my life. My whole life has been Big Brother."

During the interview with Christine Lampard, Rylan also confirmed he "didn't know" who show bosses had planned to host the reboot.

He added: "I don't know what they're doing at the moment.

"They're still making decisions. It might be a fresh new team but whoever it is, I just hope they look after it because you've got to love that show.

"I'll definitely be watching it and hopefully, I’ll be working on it."

Big Brother will make its long-awaited return to television on ITV2 and ITVX in 2023 following a five-year hiatus.

The series originally aired on Channel 4 and was hosted by Davina McCall.

In 2011, it switched to Channel 5 where it was briefly hosted by former Big Brother winner Brian Dowling before The Voice UK presenter Emma Willis took over.

Katie Price has also thrown her name into the ring after winning the celebrity series in 2015.