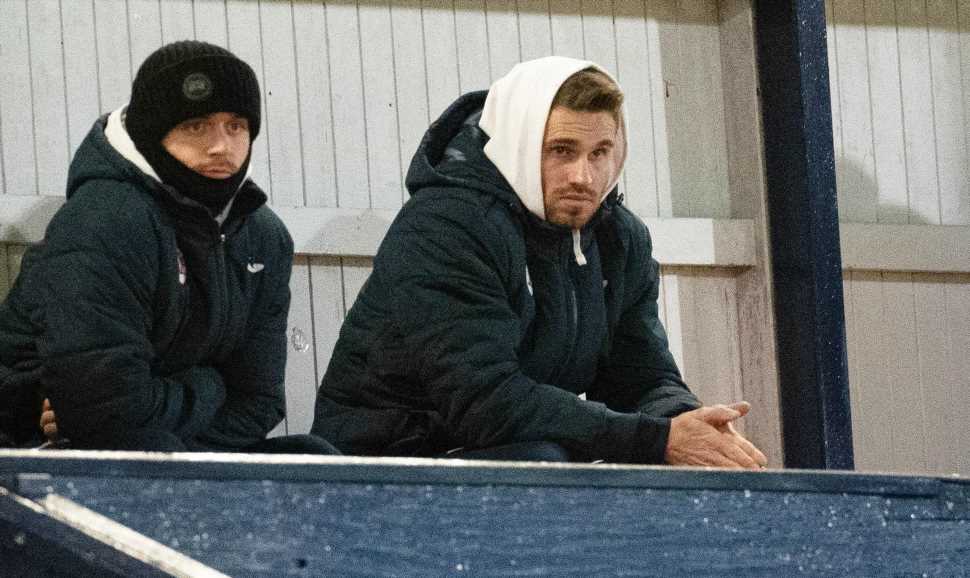 DAVID GOODWILLIE has finally been RELEASED by Raith Rovers.

Goodwillie joined Raith from Clyde in January this year but his signing caused huge uproar at the club. 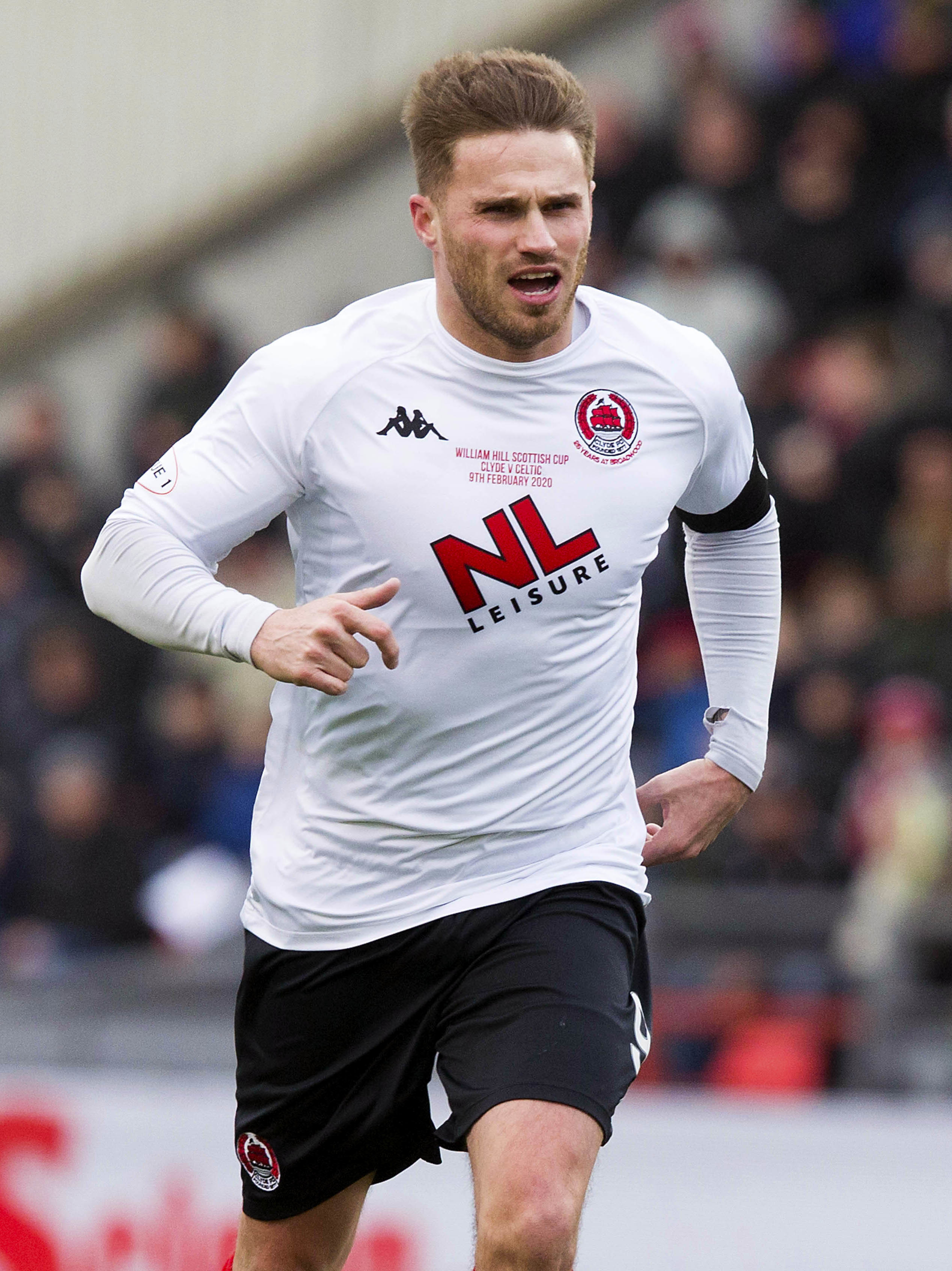 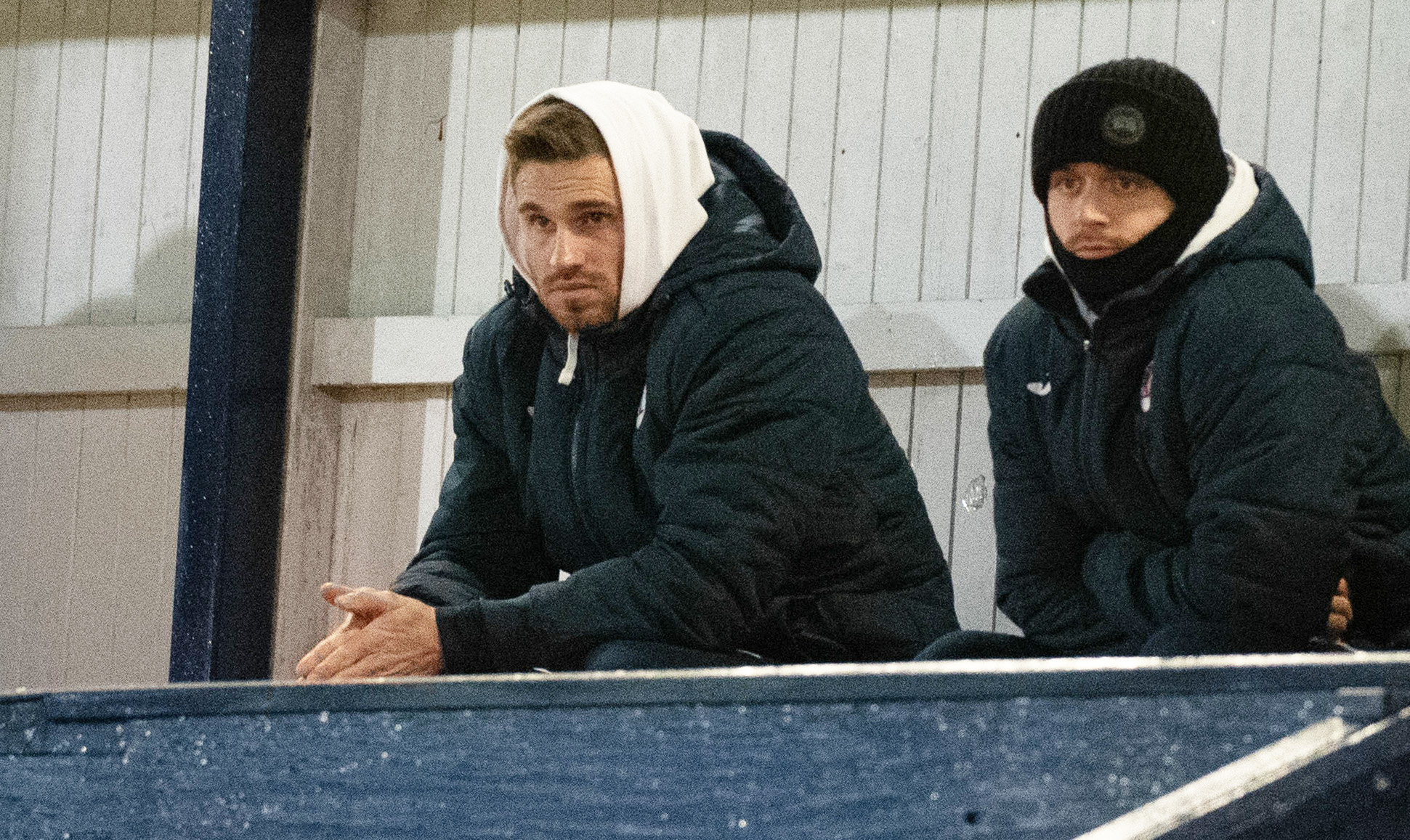 They attempted to send him back to Clyde but the Cumbernauld-based outfit performed a U-turn after being told by the local council, who own Broadwood Stadium where they play, that he would not be allowed to enter the building.

He was promptly axed by Raith following a backlash from livid supporters but his contract was never formally ripped up, despite the club announcing in February that they would terminate it.

Eight months on, he is officially no longer a player at the club.

Raith released a statement on their website that read: "The club can confirm that David Goodwillie has been released from his contract with immediate effect. The club will make no further comment."

Stark's Park went into meltdown over the signing of Goodwillie, who was convicted in a civil court in 2017 of having raped a woman.

Author Val McDermid, a lifelong Raith fan, decided she could no longer support the club following the move to bring Goodwillie in and withdrew her sponsorship of the team.

Other sponsors and celebrity fans called out the Kirkcaldy outfit too, while long-serving board members resigned and the women's team disbanded.

Raith initially doubled down on their decision to sign him, citing his record as a "proven goalscorer".

Eventually, manager John McGlynn came out and publicly apologised for the debacle.

Goodwillie and then-teammate David Robertson, were accused of raping Denise Clair in 2011.

After not being found guilty in a criminal court due to lack of evidence, Ms Clair took her case to a civil court.

It was the first of its kind in Scotland.

A judge then found that both men were guilty of raping her and ordered them to pay £100,000 in compensation. The civil proceedings did not need corroboration, unlike the criminal case.