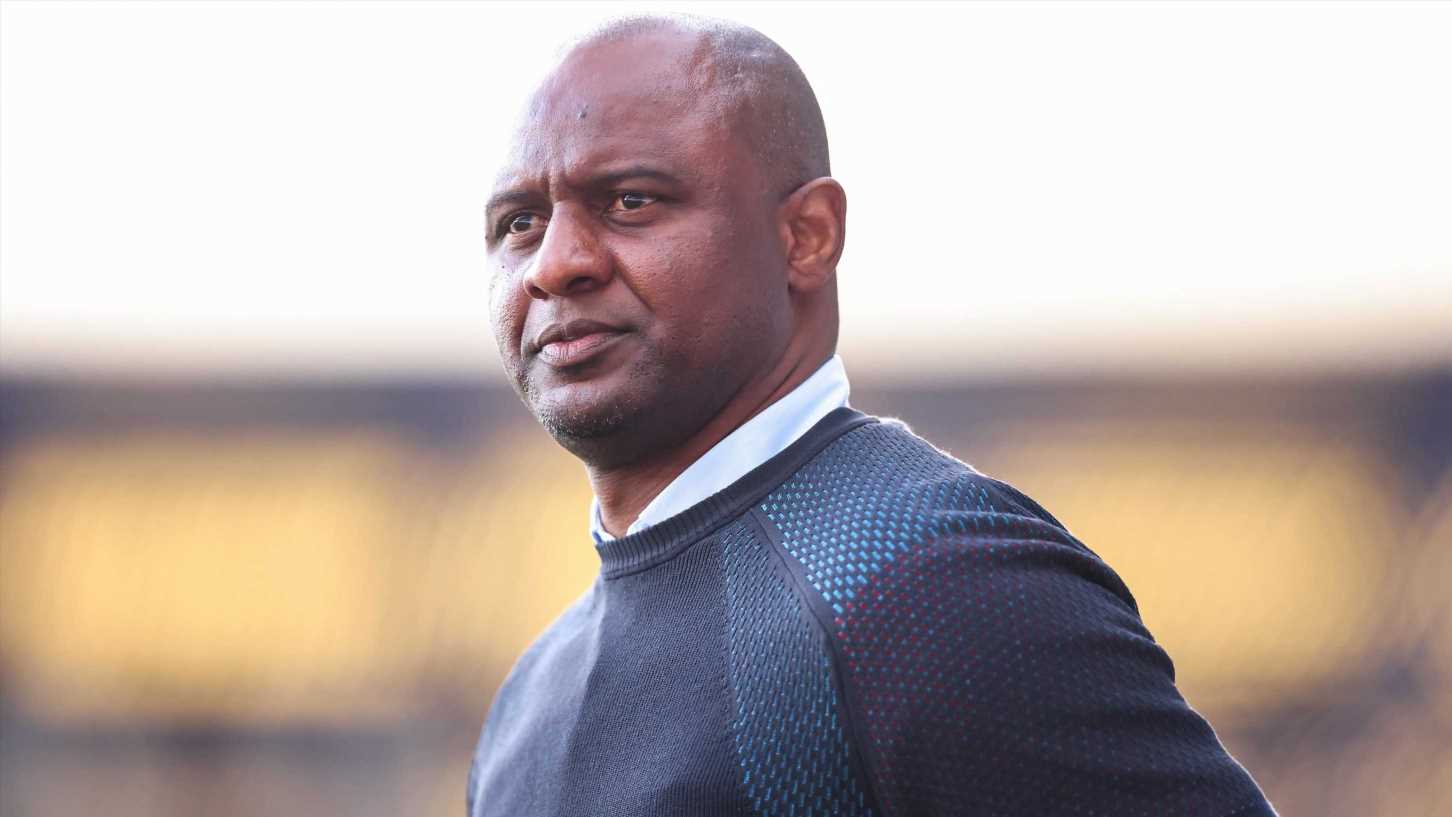 EVERTON have been handed a HUGE £300,000 FA fine for the pitch invasion in last season's 3-2 win over Crystal Palace.

Fans raced onto the field at Goodison Park after the victory guaranteed their safety in the Premier League. 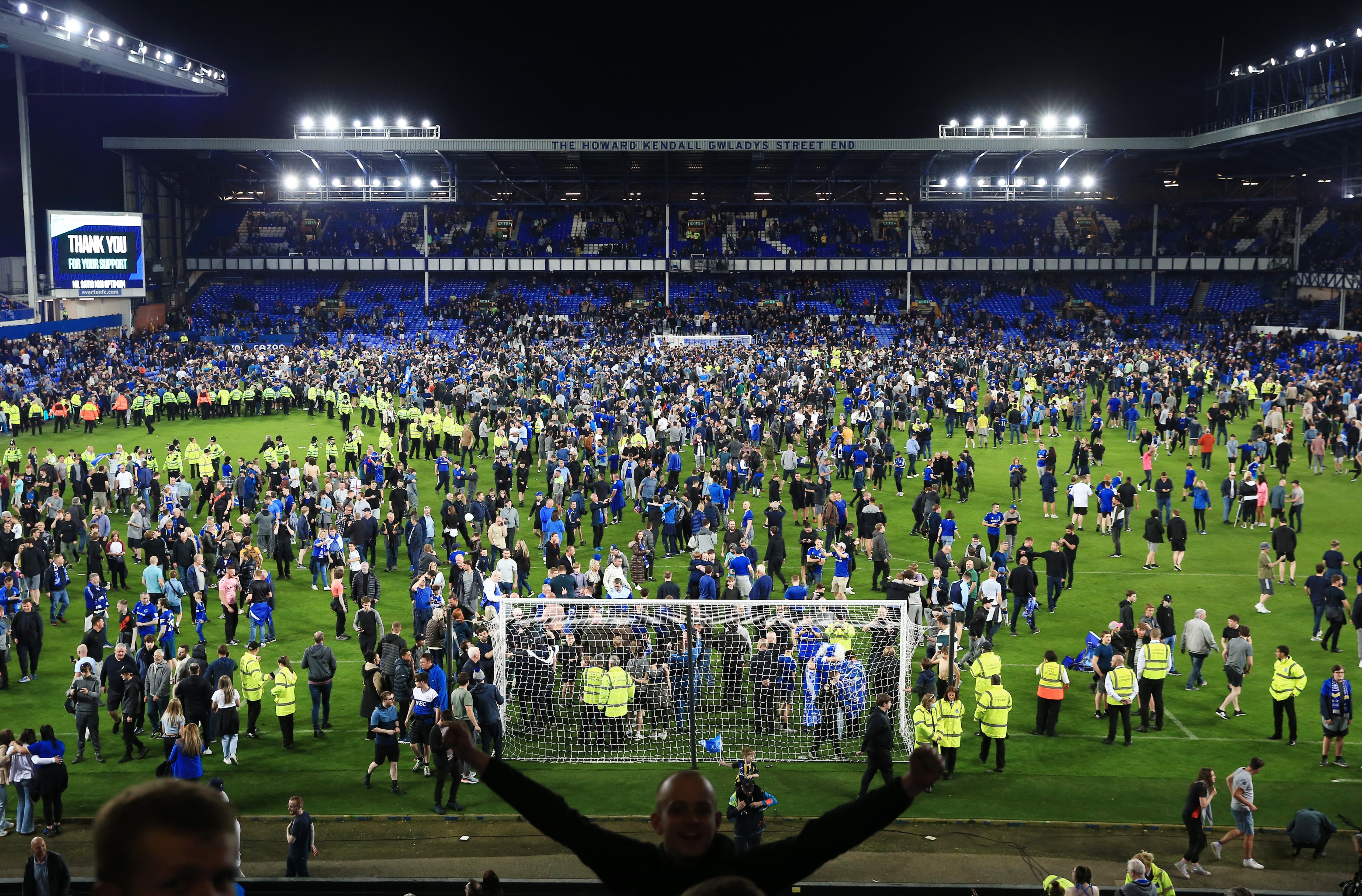 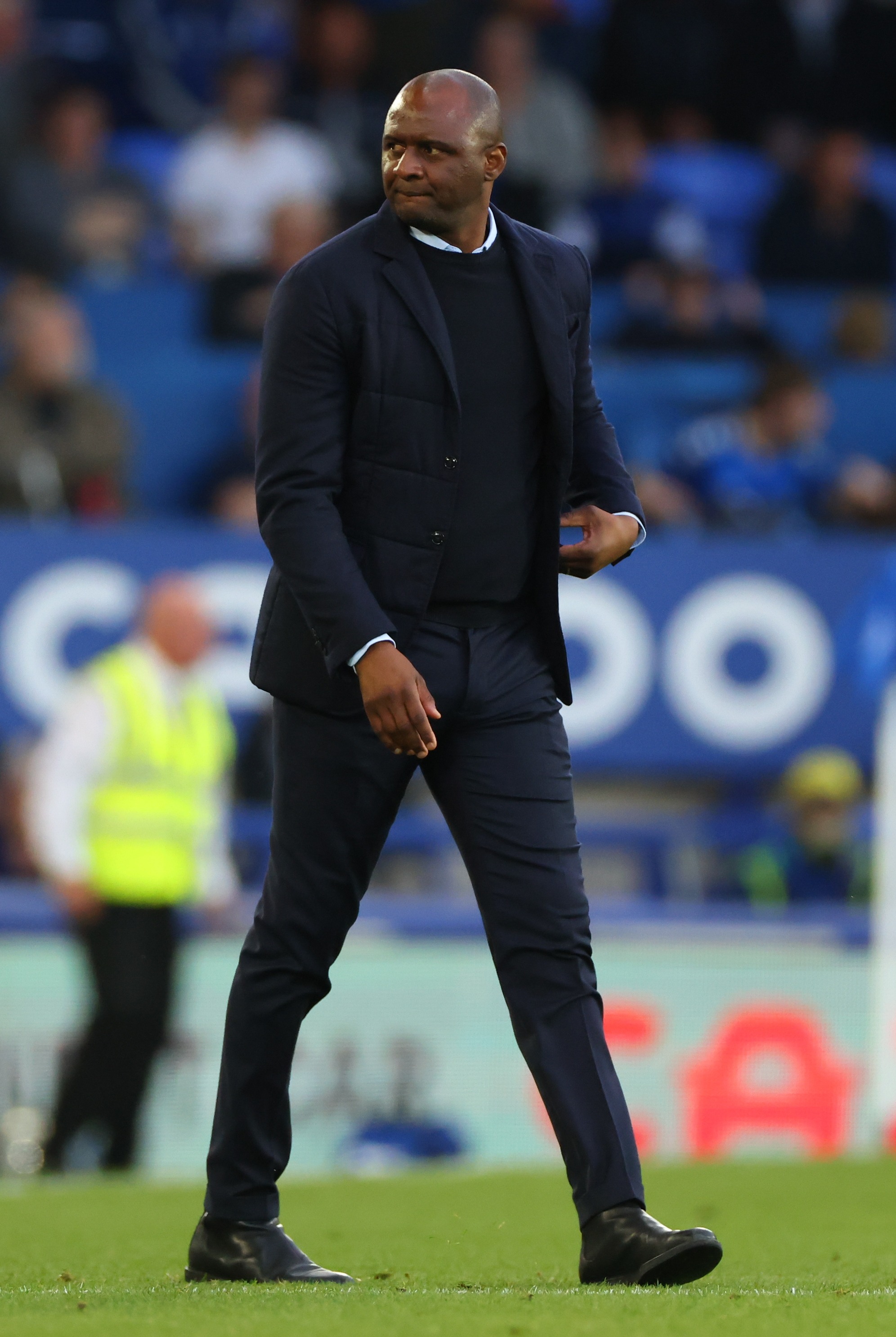 However, one pitch invader got into an angry altercation with Palace manager Patrick Vieira.

The former Arsenal superstar was walking across Everton’s pitch when he was confronted by a goading home supporter.

And he ended up knocking the fan to the ground.

As a result of the pitch invasion, the Toffees were fined a whopping £300,000 by the FA, something that doesn't surprise Vieira. 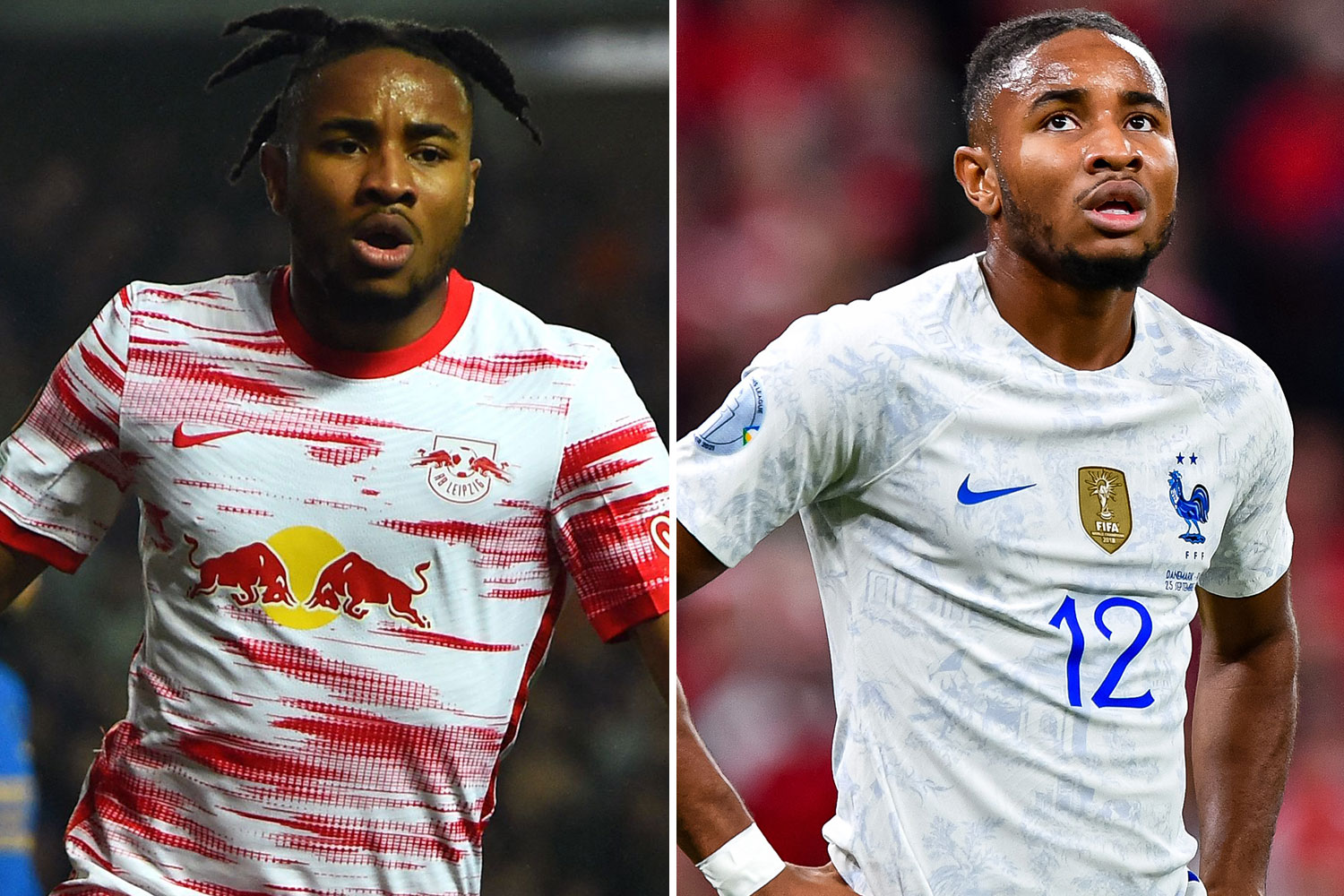 Chelsea close in on £53m Nkunku transfer after secret medical

He said on whether he was surprised by the fine: "No, not surprised at all.

"This is something quite delicate and you need to analyse it properly and try to come to the best decision.

"If they believe the final sanction is the best way, I think it's something we all have to accept.

"It's not something, at Everton especially, we've seen really often.

"So the FA have made it clear this is something unacceptable and they get their punishment.

"Now it's about moving on and they'll manage this situation in a better way next time."

Chelsea and Tottenham were the recipients of a mammoth fines following a feisty 2-2 draw at Stamford Bridge during the 2015-16 campaign.

Both clubs admitted three counts of failing to control their players, with the Blues hit with a £375,000 fine and the Spurs order to pay £225,000.