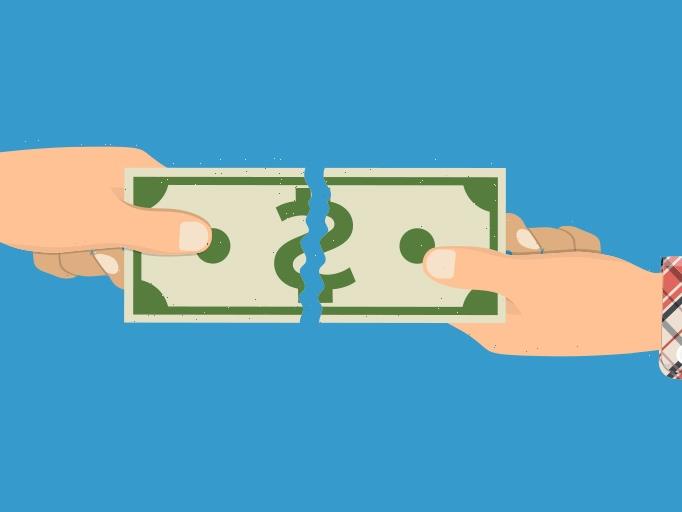 Reddit has reached a complete standstill over a dad, his kids and his inheritance money. The dad took to the forum to explain the conundrum and ask if he’s TA here.

Some context: the Reddit user married his wife four years ago and she has a 12-year-old son. He has two children of his own from a previous marriage, who are 34 and 32. When he was raising his two kids, there was an emotional distance in the relationship.

“Their mother and I were constantly fighting (she was a SAHM, while I was running a business to varying degrees of success),” he explained. “However, when they became adults, we (bio kids and I) became much closer. My business also grew a lot, and I am quite wealthy now, compared to struggling to pay bills when my bio kids were growing up.”

He has a great relationship with his stepson, who views him as a close uncle figure.

“So here’s the issue,” the Reddit user wrote. “A few weeks ago while I was going through some things in the basement with my bio son and daughter, the topic of inheritance came up. I mentioned how I planned to include my stepson in my will, and he would get a third of the inheritance.”

This upset his two children, who felt that he had made an unfair decision. “They had to grow up with a cold, emotionally and physically distant/unavailable father who struggled to bring food to the table,” he recounted. “They mention how my stepson gets to live a luxurious childhood with a much kinder and more present/emotionally available and supportive parent than they had ever had while not even being my real son.” 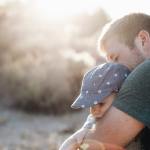 This Reddit Dad Is ‘Sick’ of People Overpraising His Parenting

The kids insinuated that their stepbrother getting an equal share of the inheritance was not justified and they had earned their share after working so hard to repair the relationship.

“I can understand their point of view. They feel like I’m slighting them for my ‘new family’ with a much younger wife and what they claim is a do-over child (which he is not, but I can see why they see it that way),” he added. “I want to do right by my stepson, but also my bio-kids, who did have to put up with a lot more during their childhood than my stepson. AITA for planning to leave an equal inheritance to him?”

“YTA, without a doubt. Why are you treating some random kid that you’ve known for 2 minutes the same as your actual real kids who you have apparently failed over and over again?” one user asked. “I guess you can leave him a bit, but 1/3 is ridiculous.”

Another added: “You’re elevating a boy you’ve known for 4 years to the same status as your adult children, who you admit you fathered poorly and who didn’t walk away from you. They also contributed to your success. That has to sting. You can still include your step son, but giving him an equal share is a bad idea. At least it is currently…that can change in 10, 20 years.”

Others disagreed, saying that this dad was well within his rights to dole out his money as he chooses.

“The kids aren’t entitled to your money. There’s plenty of rich people that actually choose to leave their money not even to their kids but charities because they think their kids should work for what they get,” one user emphasized. “You’ve been in this kids life for 4 years and he’s only 12. That means you’ve been there for most of the life that he actually has memory of. People just need to back off.”

Multiple people added that it doesn’t matter the length of time that his stepson has been in his life. “I think it’s strange to quantify this by years? OP seems to view him as a son,” someone noted. “If he had a bio kid that was 4 years old, no one would bat an eye that he views him as a son despite only knowing him for 4 years. Why is it different just because he’s a stepson he’s known since 8?”

This is undoubtably a sticky topic that’s gotten Reddit fired up and picking sides. Who do you think is in the right here — the dad or his kids?

These celebrity fathers are all proud to be “girl dads.”