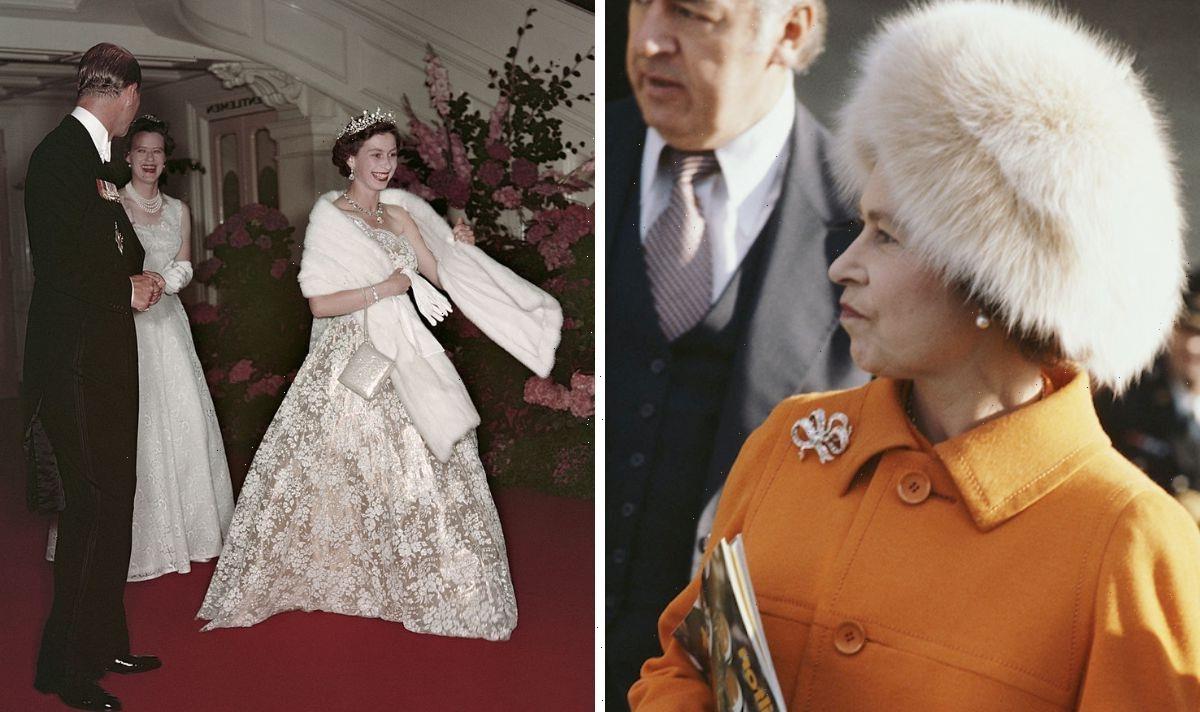 Queen Elizabeth II was a tremendous style icon throughout her 70 years on the throne, and during this time she let her fashion choices be influenced by the times.

In 2019, Angela Kelly, the Queen’s dressmaker and close confidante, spoke about the change in The Other Side of the Coin: The Queen, the Dresser and the Wardrobe.

She stated: “If Her Majesty is due to attend an engagement in particularly cold weather, from 2019 onwards fake fur will be used to make sure she stays warm.”

As reported by Tatler, Buckingham Palace confirmed that new outfits for the monarch would only be made from “fake fur”.

However, she would be recycling pre-existing fur pieces already in her wardrobe. 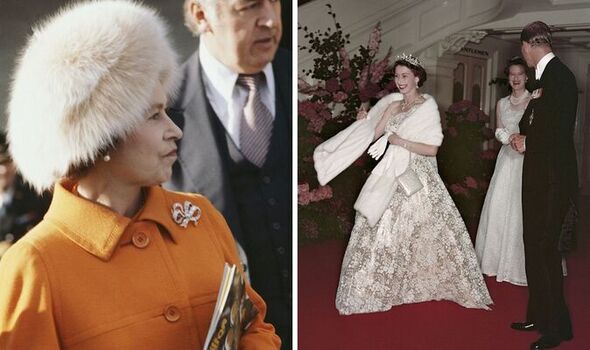 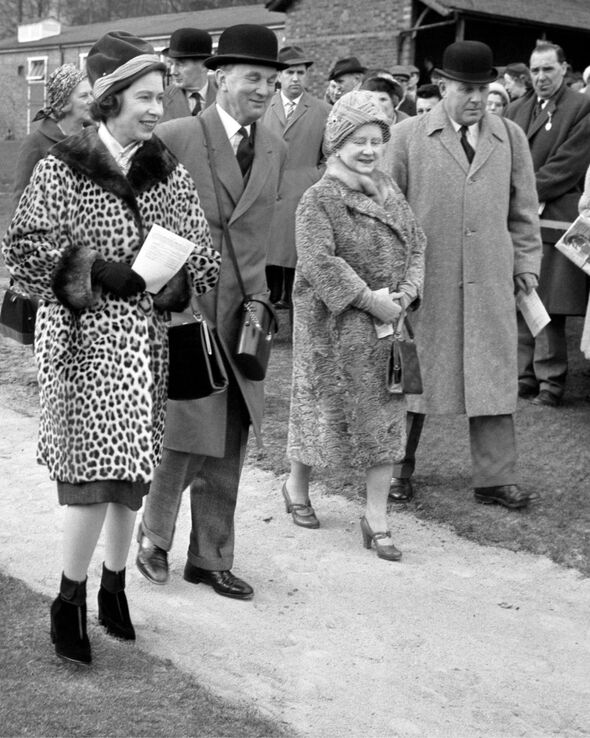 In one instance, the mink trim from a coat was removed and replaced with faux fur.

After the sad passing of the Queen, People for the Ethical Treatment of Animals (PETA), celebrated HRH’s willingness to accept change.

An official tweet read: “At PETA, we remember Queen Elizabeth II for evolving with the times and choosing kindness over cruelty by banishing fur from her wardrobe.

Before 2019, the Queen was certainly a fan of wearing fur garments, including fur coats and fur stoles – a large scarf, wrap, or capelet made of fur and lining, worn over your shoulders.

In 1962, the Queen looked glam in a leopard-print coat to a Sandown Park race meeting.

On the London Underground in 1969, she wore a glossy, brown fur coat for the opening of the Victoria Line.

During her Jubilee Tour of New Zealand in 1977, the monarch paired a peach coat and hat with a brown fur cape. 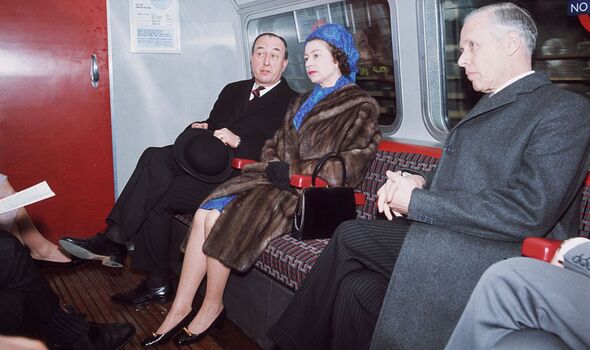 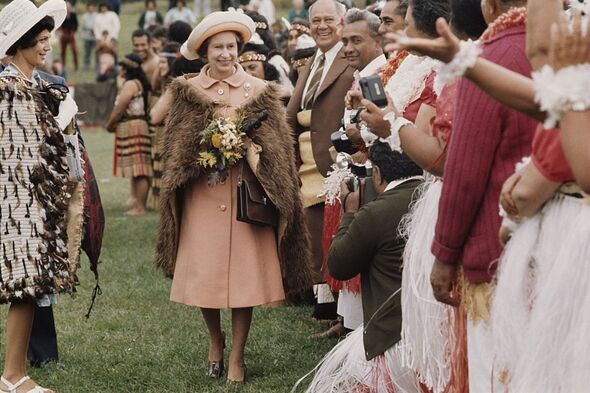 In 1983, the Queen turned heads in a huge fur hat, which she wore with a vibrant orange coat.

On the Commonwealth tour in 1954, the Queen stepped out in Australia in full Hollywood glam.

The then 27-year-old wore a snow white fur stole over a floor-length white gown.

The gown was a show-stopping one-shoulder design, cinching in the Queen’s waist before cascading outwards and skimming the floor. 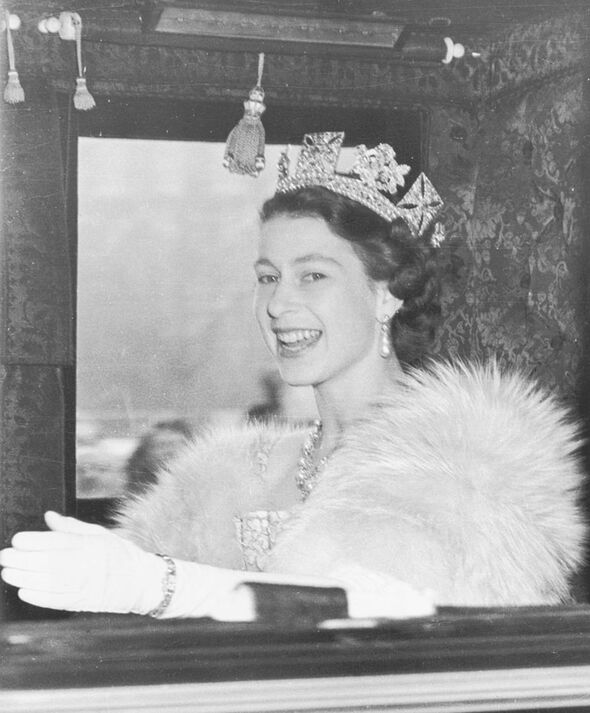 It boasted a second layer of sheer lace, covered in intricate white flowers.

The Queen beamed as she walked across the read carpet, swinging a petite silver bag on one wrist and wearing a stunning crown on her head.

She also carried a pair of white glovers which complemented the white stole and dress.