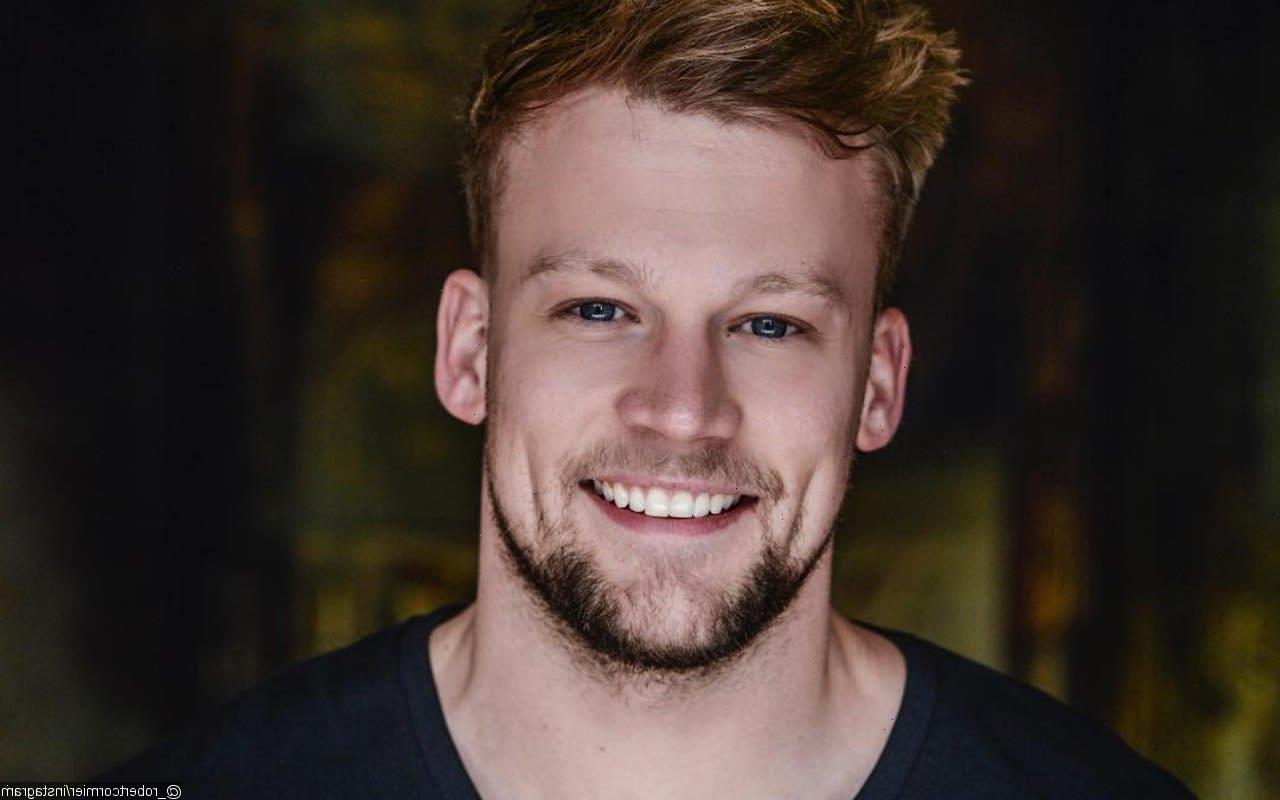 The actor, best known for playing Finn on the long-running family drama, passed away on Friday, but it was not confirmed until Tuesday, September 28, prompting tribute from the show and UPtv.

AceShowbiz –Robert Cormier, who played Finn Cotter on the long-running family drama “Heartland“, has died aged 33. The actor passed on Friday, but his death was not confirmed until Tuesday, September 28, and a cause of death has not yet been announced.

An obituary for the actor printed by PEOPLE remembered him as “an athlete, an actor, and a great brother.” It added, “He had a passion for helping others and was always looking to achieve more. He enjoyed movie nights with his family, and looked up greatly to his father. He impacted many people throughout his life whether it was family, teammates and friends. Rob’s memory will live on through his passion for art and film; as well as his three sisters who meant the world to him.”

UPtv, which airs “Heartland”, paid tribute to Robert with an Instagram post on Tuesday that said, “Robert Cormier, aka Heartland’s Finn, was an amazing talent, gone too soon. We are deeply saddened to learn of his passing. Our sincere condolences go out to his friends, family, and co-workers.”

The tribute was signed off with an emoji of a white bird in flight. “Heartland” official Instagram said, “We are deeply saddened to learn of the passing of Robert Cormier. He was a beloved member of the ‘Heartland’ cast the last two seasons. On behalf of the ‘Heartland’ cast and crew, our thoughts are with him and his family, who have asked for privacy during this difficult time.”

Robert started on “Heartland” in the show’s fifteenth season, playing a new love interest and scenes he had already filmed are set to be included in series 16, which starts October 2. Robert is also famed for playing Kit Jenning on Netflix series “Slasher” and had guest appearances on “Designated Survivor“, “Ransom” and “American Gods“.