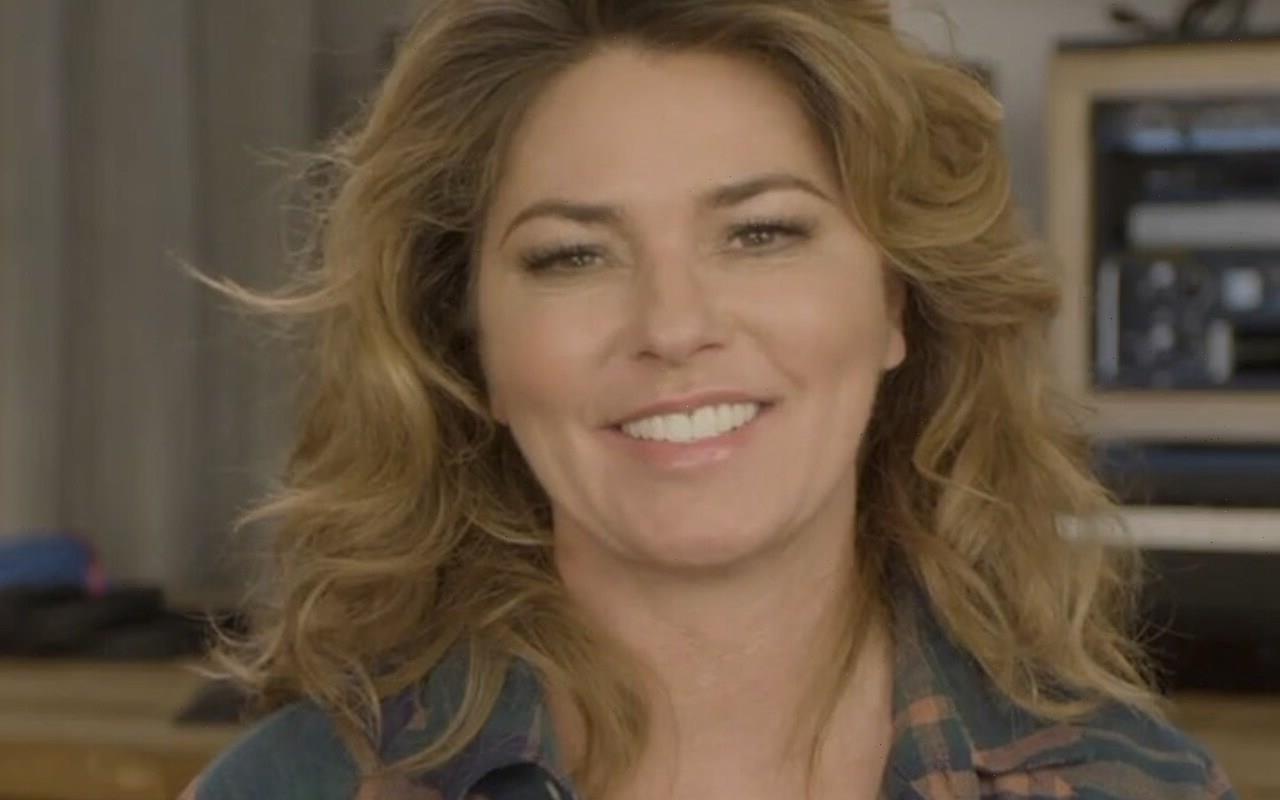 The ‘I’m Gonna Getcha Good!’ singer says she has multiple projects in the pipeline and they may include a movie about her life and career and a musical based on her music.

AceShowbiz –Shania Twain has hinted at plans for a biopic and a musical based on her catalogue. Claiming she has a “very busy few years ahead” of her, the 57-year-old singer admitted turning her life story – which, as well as her long career, includes growing up in a violent home, losing her parents in a car crash, and her first husband cheating on her with her best friend – into a movie could be on the cards, while her songs would make a great soundtrack for a stage show.

“Yes. Both of those things are possibly in the future. All sorts of things are in the pipeline,” so the “Man! I Feel Like a Woman!” hitmaker told The Sun newspaper’s Bizarre column when asked about the possibility of a biopic or a musical.

“I’m writing songs all the time and the Netflix documentary [‘Not Just A Girl’] has been a huge talking point in my life and career. There’s all sorts of things coming up but things I probably can’t talk about right now. But I’ve got a very busy few years ahead of me.”

The Canadian singer – who has son Eja, 21, with ex-husband Robert “Mutt” Lange and is married to Frederic Thiebaud – spent a long time in London working on her new album but has ruled out a permanent move to the UK because she wouldn’t be able to secure her dream home.

She explained, “If I could live at the stables in Hyde Park, I would. I just want to live next to the horses each morning. That’s been my dream for many, many years and I’ve asked a lot of people but I don’t think it’s going to happen.”