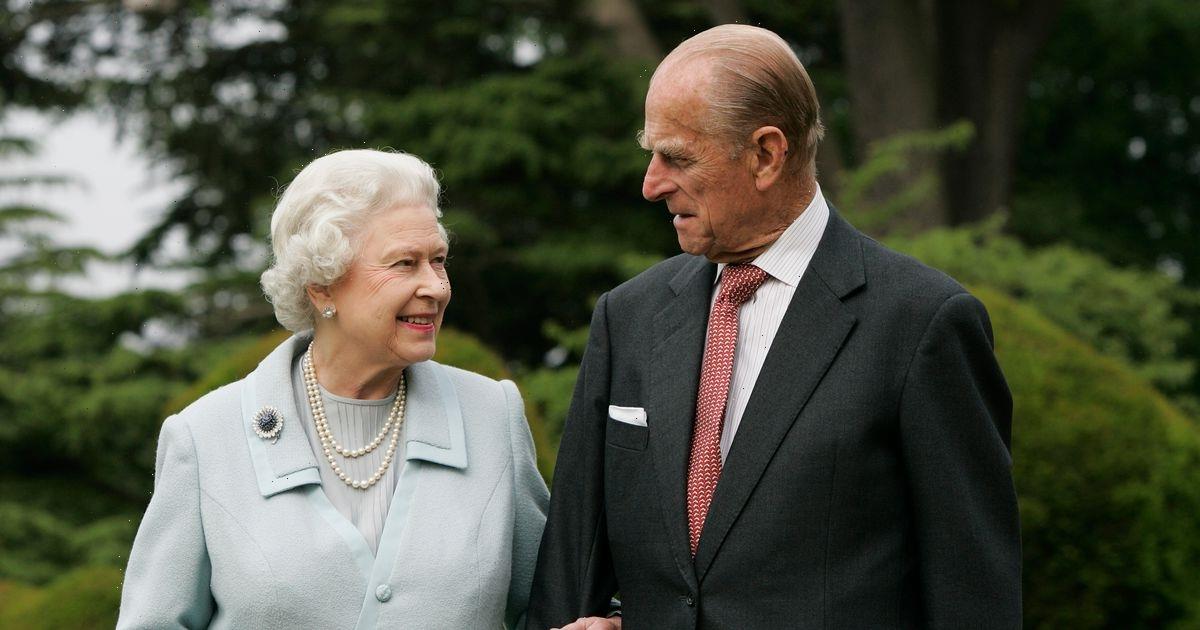 A royal expert has said that Queen Elizabeth II "was never the same" after the death of her husband Prince Philip, and "ultimately died of a broken heart".

The monarch was laid to rest on Monday in a state funeral watched by millions across the country, with a service at Westminster Abbey before a procession to Windsor Castle – where she was buried alongside the love of her life, Philip.

The late Duke of Edinburgh passed away in April 2021, just two months before his 100th birthday. It was a difficult time for the Queen, having to sit alone for the service due to the restrictions of the coronavirus pandemic.

But a royal expert has suggested that the pain of losing Philip stretched far beyond his funeral, and continued up to her death earlier this month. Katie Nicholl, author of The New Royals: Queen Elizabeth's Legacy and the Future of the Crown, says that the loss of her lifelong partner had a profound impact on the Queen until the day she died at the age of 96.

"I think she ultimately died of a broken heart really," Nicholl said on Entertainment Tonight. "She was never the same after Philip went. He was, she said, her strength and stay. He supported her in everything she did in life."

Nicholl added: "I think it's fair to say that she wouldn't be the queen she was without the support of Philip."

Philip was the longest-serving Royal Consort when he died, serving from the day that Queen Elizabeth II took the throne in February 1952.

They first met in 1939 at Britannia Royal Naval College, where they were introduced while the then-Princess was touring the grounds with her parents, King George VI and Queen Elizabeth.

It was from there that they began exchanging letters, with the Queen 13 at the time. Philip asked the King if he could marry Elizabeth in 1946, which was accepted but only on the condition the engagement was delayed until the Queen's 21st birthday the following April.

The engagement was announced publicly in July 1947, and the pair married that November.

At the time of his passing, Elizabeth and Philip had been married for 73 years, with the pair having a supportive and loving union throughout. Speaking of her husband on their golden wedding anniversary in 1997, the Queen said: "He is someone who doesn't take easily to compliments, but he has, quite simply, been my strength and stay all these years.

"And I, and his whole family, and this and many other countries, owe him a debt greater than he would ever claim, or we shall ever know."

Both the Queen and Philip are now buried in the King George VI Memorial Chapel, part of St George's Chapel at Windsor Castle.