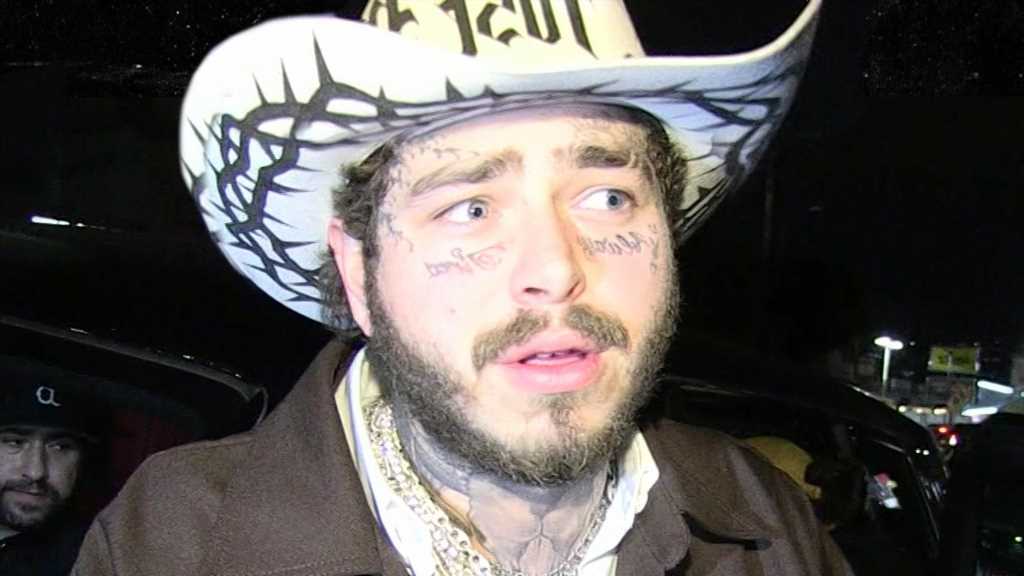 Post Malone just canceled his Boston concert right before showtime … and he’s citing pain that seems to be carrying over from his fall a week ago.

The singer broke the news about half an hour before he was scheduled to take the stage Saturday night at the TD Garden, taking to his socials to explain he was feeling a sharp pain in his side that required him to go to the hospital again.

PM writes, “On tour, I usually wake up around 4 o’clock PM, and today I woke up to a cracking sounds on the right side of my body. I felt so good last night, but today it felt so different than has it before.”

He goes on to say he feels a “stabbing pain” every time he moves or breathes, apologizing to his Beantown fans and promising their tickets will be good for another date in the future … so it sounds like it’s been postponed. But at any rate, Post won’t perform tonight.

Sounds like there’s a lot of confusion (and frustration) on the ground there at the arena … with different reporters saying that droves of people are now leaving after being told by security as they were waiting to get in that Post Malone had postponed the show.

He’s been performing since his tumbling through a hole on stage last weekend and cracking a few of his ribs. PM told fans later that he’d be okay and back on tour soon, but it sounds like he’s still not 100%, even now.

Unclear if Post is going to perform anytime in the near future. He’s got a couple shows next week, and a ton scheduled for October. Get well soon.