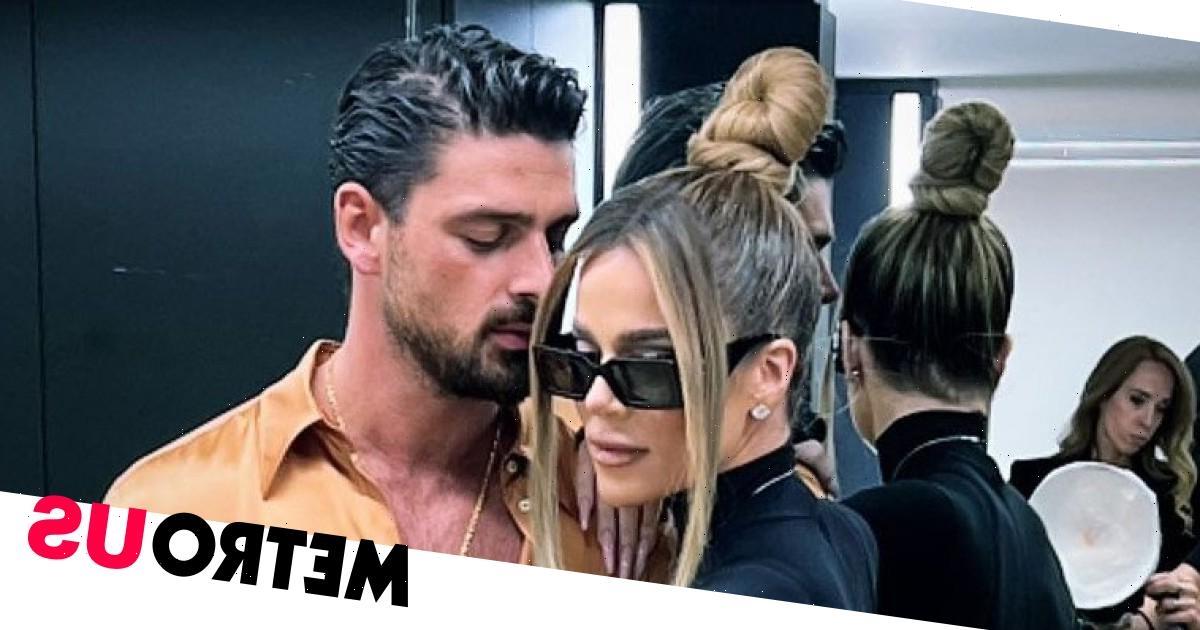 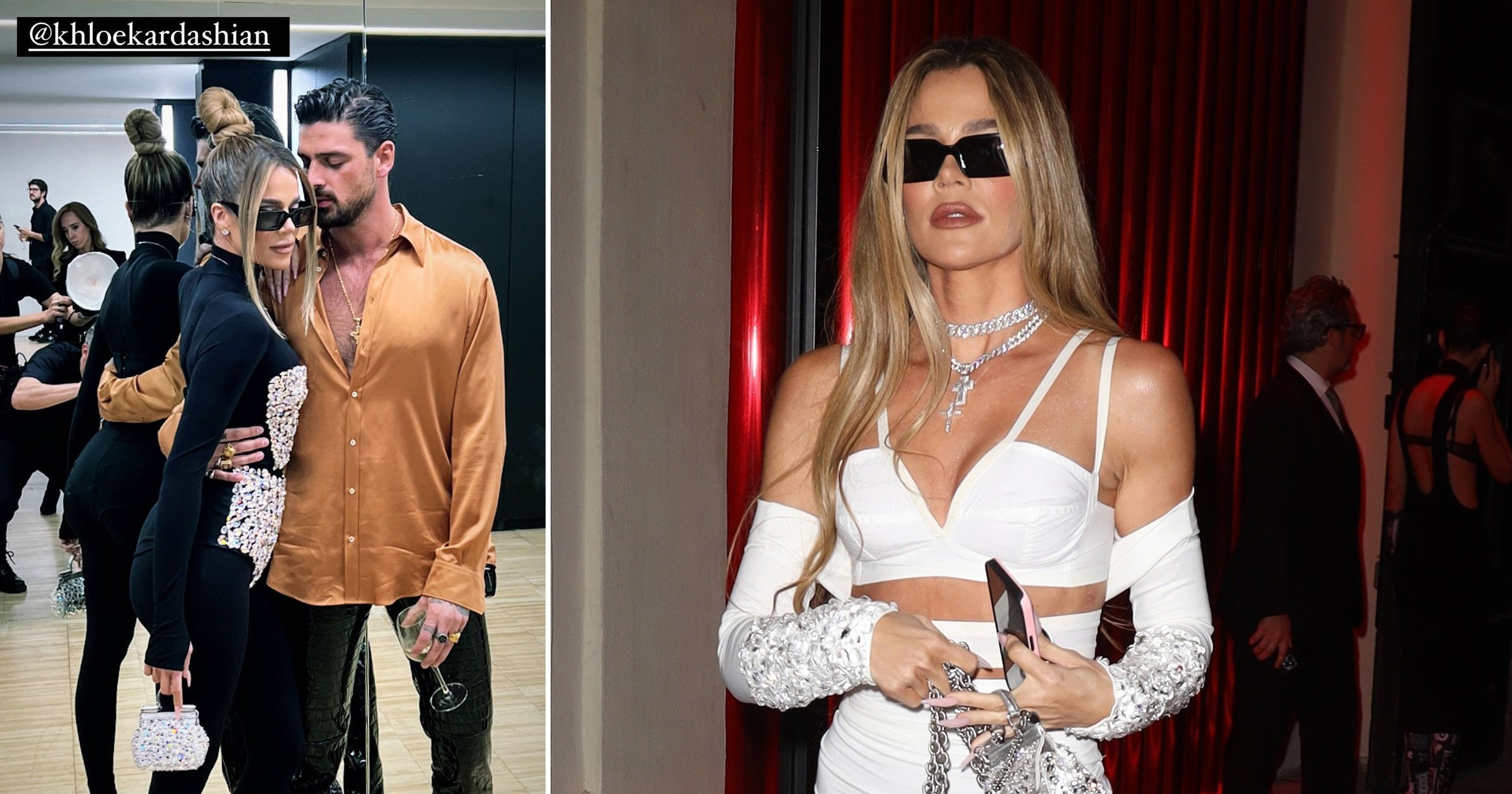 Khloe Kardashian has become the main character in a new romance story – if fans have their way – after being spotted cosying up to 365 Days actor Michele Morrone.

The Kardashians star has taken Milan Fashion Week this weekend with mum Kris Jenner and her nieces and nephew North, nine, Saint, six, and Chicago, four, to attend sister Kim Kardashian’s runway show with Dolce & Gabbana in celebration of her partnership with the luxury fashion brand.

As Kim, 41, claimed the spotlight on the runway, Khloe, 38, was busy causing a buzz backstage where she seemed to get pretty well acquainted with Italian actor Michele.

The cosy snap has sent fans wild with many ‘shipping’ the pair together, hoping Khloe has found a new romantic interest after splitting from boyfriend Tristan Thompson last year.

‘Khloe Kardashian and Michele Morrone (Massimo) is a duo I never knew I needed,’ one fan excitedly commented.

One admitted: ‘Khloe kardashian and michele morrone ???? the guy from 365 days??? lowkey here for this.’

Joyfully ushering in Khloe’s potential new dating era, another said: ‘HELPP WHAT KHLOE IS DATING MICHELE?? I’m sorry but this is what Khloe needed, out with the OLD NBA Player and in with the new Italian actor! We are tired of NBA boyfriends they are walking red flags, hopefully Michele treats her right.’

‘I’m shipping Khloé Kardashian and Michele Morrone so HARD,’ one fan chimed in.

Another tweeted: ‘Khloe Kardashian and Michele Morrone is something I didn’t expect!! I didn’t know I needed to see this until I saw it.’

It appears that Khloe and Michele ended up attending the same after-party too with eyewitnesses sharing footage of the two at the same venue, but it’s not known if they spoke to each other again.

The Kardashians returned to screens last week and featured Khloe discussing her latest split from NBA star Tristan in December 2021, when it emerged he had fathered a child with another woman during their relationship.

New scenes saw Khloe deliver the news that she was expecting her second child with Tristan, after the two implanted an embryo via a surrogate just days before news of his infidelity broke.

The former couple are now parents to a baby boy, whose name is yet to be revealed, and they also share four-year-old daughter True.