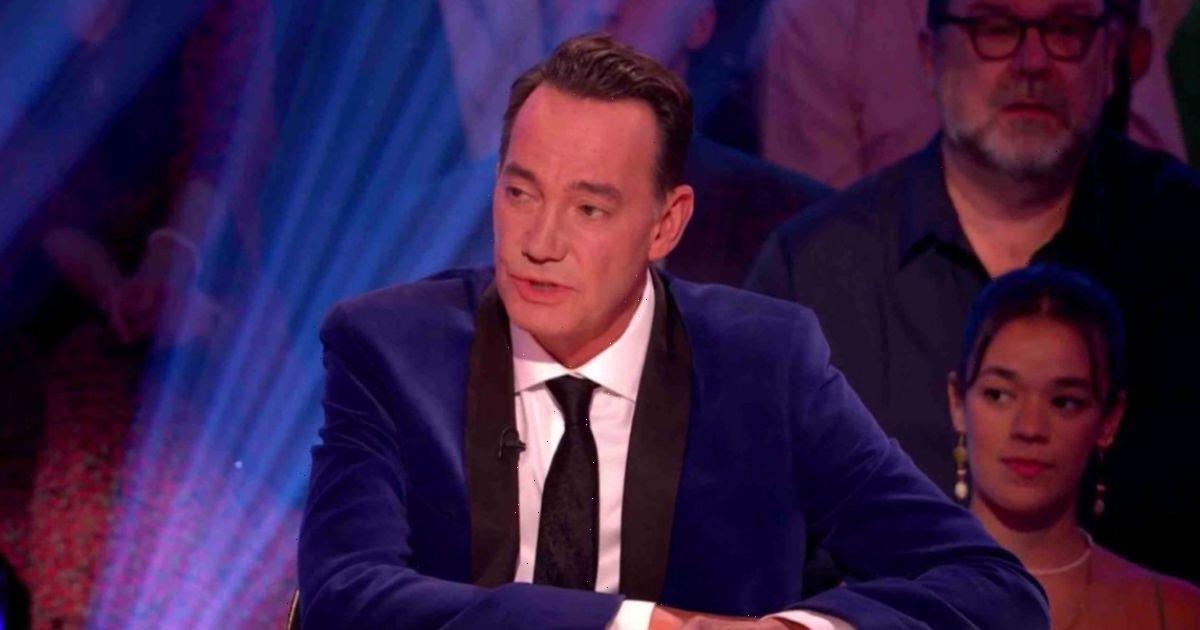 Strictly Come Dancing returned with a bang this weekend with a new set of contestants taking to the dance floor to compete for the Glitterball trophy.

But it seems fierce judge Craig, 57, has traded roles with Anton, 56 who took a savage swipe at the Bros frontman for his quickstep performance.

After telling Matt that he had good "feet, timing, style, musicality," he added: "Unfortunately you looked like an unmade bed."

Host Tess Daly hit back: "What are you the new Craig?"

Craig then stunned everyone in the ballroom and those at home after he defended Matt, saying: ""They're all being really nasty. That was punchy. It was a really great routine."

As Tess turned to ask Motsi about her thoughts on the 53-year-olds dance, she was still stunned by Craig's response as she said: "I'm still recovering. I don't know what happened to Craig."

The 80s star racked up fives across the board from the four judges, placing him second from bottom of the leaderboard on opening night of the BBC competition.

Viewers watching the show took to social media to share their thoughts on Anton's comment, with many branding the pro dancer turned judge "rude" for his remark.

One penned: "I thought that comment was so rude!!"

"I've watched @mattgoss performance on Strictly from the other side of the world & if his frame was the only issue, then a score of 5 is rather harsh. The "unmade bed" comment is uncalled for. Rude," added a second.

While another tweeted: "@mattgoss described as an 'unmade bed' on @bbcstrictly haha Matt Goss and an unmade bed is a bloody dream come true! #TeamMattGoss."