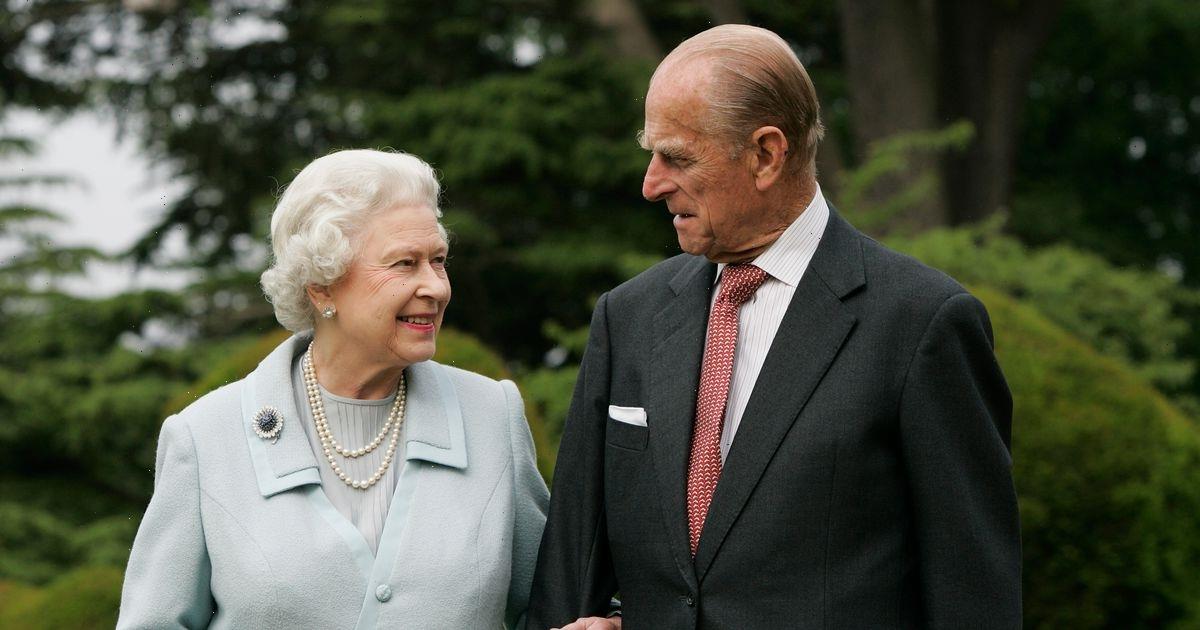 A new photograph of Queen Elizabeth II's chapel stone has been released by Buckingham Palace.

Her Majesty, who passed away on 8 September aged 96, was laid to rest in the King George VI Memorial Chapel in St George's Chapel, Windsor Castle following her state funeral on 19 September.

The Queen was buried alongside her late husband Prince Philip, who passed away in 2021, her parents, King George VI and Queen Elizabeth the Queen Mother, and her sister, Princess Margaret.

A new ledger stone has been installed at the Queen's final resting space, replacing the old stone that had just George VI and Elizabeth's name inscribed in gold lettering.

All four royals were members of the Order of the Garter, which has St George’s Chapel as its spiritual home.

The stone is made of hand-carved Belgian black marble with brass letter inlays, to match the previous ledger stone, and the new photograph shows the stone surrounded by floral tributes and wreaths.

The new chapel stone comes ahead of the reopening of Windsor Castle next week, which will see members of the public able to visit the Queen's burial site.

Windsor Castle will reopen on Thursday 29 September, with members of the public able to visit St George’s Chapel, except on Sundays when it is closed for services.

While visitors will not be allowed entry to the George VI chapel, they will be able to see into it, and pay their respects quietly.

The King George VI Memorial Chapel was commissioned by the Queen herself in 1962, as a burial place for her father King George VI. It was designed by George Pace and finished in 1969.

The Royal Family is continuing its period of mourning for the Queen, to be observed until seven days after the funeral. The mourning period will end on Monday 26 September.