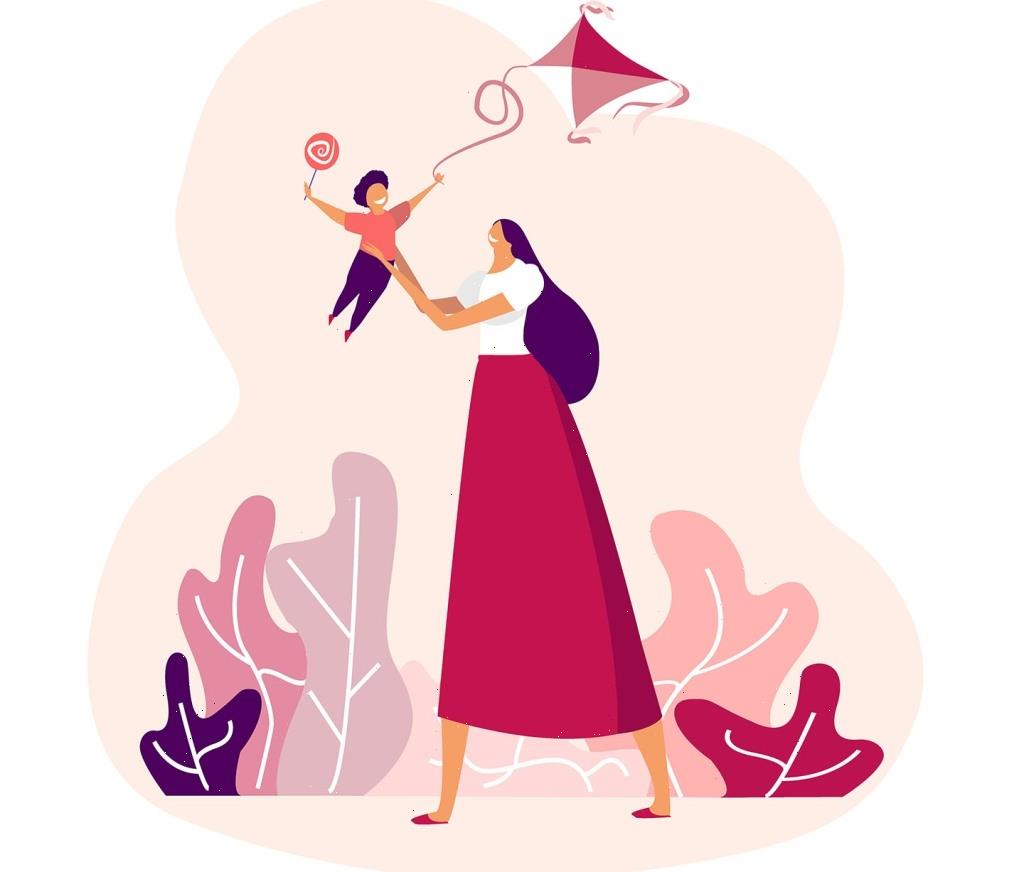 “Shhhhhh!!” a friend’s mom quieted her husband, flashing a look at me and flapping her hands as I walked in the door.

Even at 12 years old, my gut knew I had walked in on them making xenophobic comments about Latino immigrants as they watched the news. While our neighbors in Alpharetta, Georgia, wouldn’t tell us to our faces how they felt about immigrants, Latinos in particular; their kids still treated my sister and I as friends as we witnessed countless racist comments in their homes growing up.

Back then, I wasn’t upset by comments like this in the moment — mostly because I was caught off guard. (I was also perplexed, because they never really got where, exactly, we were from: Argentina and Nicaragua.) Nevertheless, once I was able to process these moments and how they made me feel, they became seared into my memories of childhood, influencing the way I would raise my daughter.

It was tough being one of two Spanish speakers in my grade. “Your English is so good,” I often heard when I spoke. Or, the unabashedly ignorant question, “Did you come here on a boat?” Or, the quizzical, “You’re real dark. Are you Italian from New York?” Yes, I’m part Italian, but not from New York. (I wish I were!)

No, my family is not from Mexico. No, we did not come from Cuba on any kind of water vessel. The images Americans saw on TV at the time — the exodus of Mexican workers due to the effects of NAFTA through the 1990s and the 1994 Balsero crisis during which 35,000 emigrants fled oppression in Cuba in whatever watercraft they could — were what most people used to inform themselves on immigration from Latin America. And what the general public used in stereotyping us. 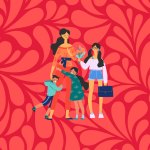 I would never be American in the United States.

These seemingly innocuous and insensitive remarks put my identity in a framework they could understand — and had the effect of making me feel like I would never belong. I would never be American in the United States. Or as Dr. Derald W. Sue, a professor of psychology at Columbia University, describes the impact of microaggressions: They make you feel like “a perpetual alien in your own country.” These exchanges can be verbal or nonverbal; they can be intentional or unintentional. And they have the overall effect of making you feel marginalized, denigrated, and stereotyped.

While the comments directed at me had to do with my heritage and native tongue, microaggressions aren’t always about ethnicity, race, or language. Women, LGBTQ persons, religious minorities, people with disabilities, and many more folks are subject to them, too. But for me, what microaggressions did was make me feel embarrassed to speak Spanish to my family or anyone else in public — at grocery stories, pharmacies, anywhere that a sentence in another language might provoke a wince or a stare. I didn’t put it together that the reason I only responded in English until I was in high school was because of the disgust some people flashed my way.

It clicked many years later when I came across a story in 2006 in the Atlanta Journal-Constitution that confirmed that 28% of Georgians said they felt irritated hearing Spanish spoken in public. Forty-one percent were bothered by advertisements in Spanish. Sixty-four percent believed most immigrants were in the country illegally. Seventy percent believed immigration had been a good thing for the country … in the past. So it wasn’t in my head, I thought.

By then, I was so burned by the microaggressions and racism I experienced that I decided the South wasn’t for me. The only place I belonged was in the world’s most multicultural city and haven for immigrants — New York. My study abroad experience in Madrid finally gave me a true appreciation for Castellano and all those Saturdays spent learning to read and write in Spanish school. (I also picked up quite a bit of Italian easily because of it.)

Today, my daughter Delfina’s primary language is Spanish. We’ve been very intentional in her exposure to it: I speak to her only in Spanish; her caretaker only speaks Spanish; her music class is in Spanish; and about half of the books in her room are in Spanish. We make sure her Abuelo visits, and she Facetimes with her Bisabuela and Tia Abuela in Argentina often. Spanish language instruction will be a big part of her education. And there will be lots of trips to Nicaragua and Argentina to visit her primos for holidays and vacations.

In our family, making Spanish my daughter’s primary language was never a discussion; it’s intrinsic to our values. Of course she would speak Spanish — she’s a New Yorker! Racists and xenophobes be damned.