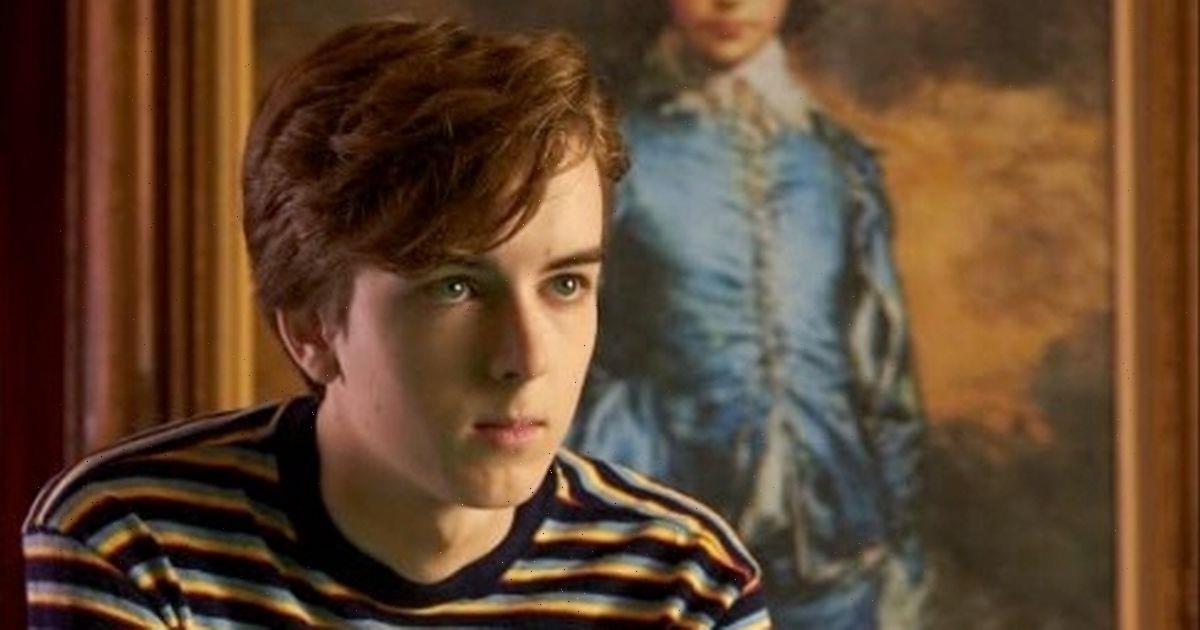 Netflix series Riverdale actor Ryan Grantham has been jailed for life for murdering his mother.

The disgraced former child star, 24, admitted he shot his mum Barbara Waite in the back of the head as she played piano in their townhouse in Squamish, north of Vancouver, in March 2020.

He pleaded guilty to charges of second-degree murder in March this year and has been sentenced at British Columbia Supreme Court to life in prison.

The actor, who also appeared in Diary of a Wimpy Kid, Supernatural, and iZombie, will be ineligible for parole for 14 years.

CBC News reported that the court was shown a GoPro video taken by Grantham a short time after the shooting, in which he confessed to the murder and showed his mum's body.

The court heard he covered the body with a sheet, hung a rosary from the piano and placed lit candles the day after the murder.

He is then said to have loaded his car with guns, bullets and Molotov cocktails and drove off, with the intention to travel to Ottawa to kill Canadian prime minister Justin Trudeau.

But the court was told he turned around part way through his journey with thoughts of instead committing a mass shooting at Simon Fraser University, where he was enrolled as a student.

He later drove himself to a police station and handed himself in.

It was alleged that Grantham wrote about his plans to kill the politician in a diary and that he also later admitted his intentions in a police statement.

In delivering the sentence, Justice Kathleen Ker reportedly described the tragic case as "heart breaking" and said it was a "saving grace" that Grantham had enough attachment to reality and psychological comprehension to not go on a further shooting spree.

She said victim impact statements, especially from his sister, highlighted the "life-shattering" effects of the murder.

Grantham's mental health issues at the time of the murder were considered a mitigating circumstance.

According to The Mirror, it was argued during the trial that Grantham had been struggling with anxiety, self-loathing and clinical depression, and had expressed a desire to commit suicide or violence against others in the months leading up to his mother’s murder.

The actor gave an apology speech in court in June, saying his mum didn't deserve her fate.

According to CBC, second-degree murder carries an automatic life sentence, so the sentencing hearing was to determined when Grantham would be eligible to apply for parole.