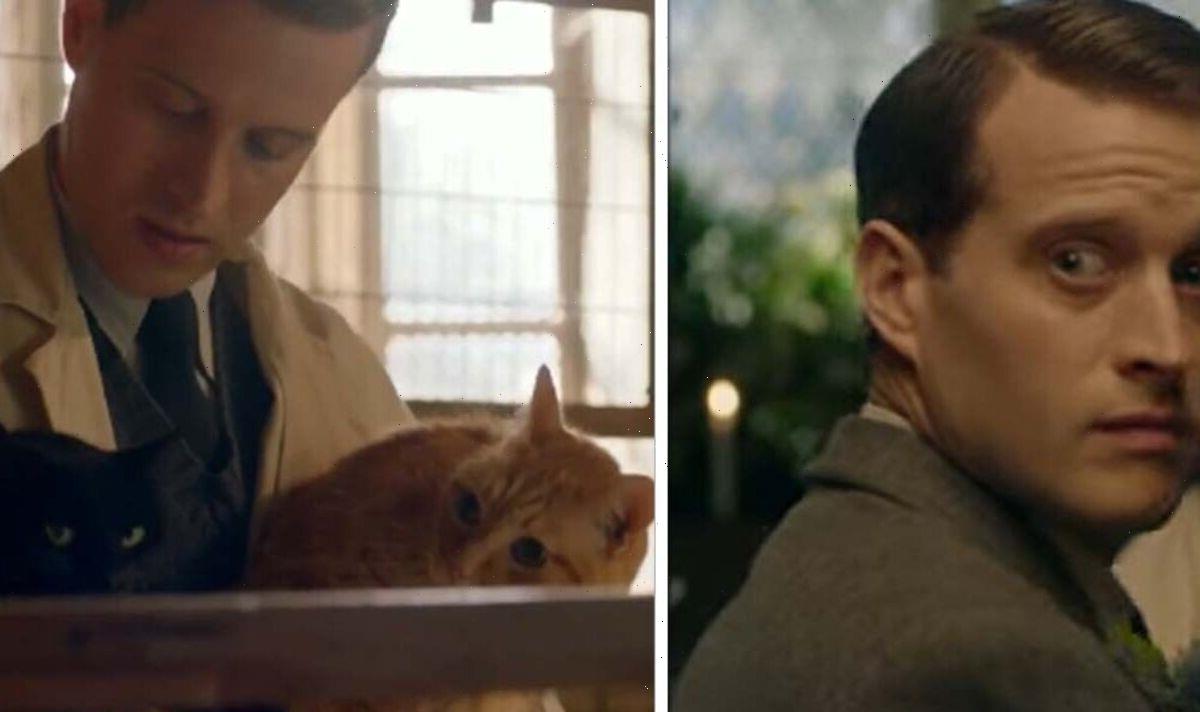 All Creatures Great And Small trailer released by Channel 5

All Creatures Great and Small is a show dependent on its well behaved animals, but according to one of the stars of the show that is easier said than done. Nicholas Ralph plays James Herriot and he described the struggles doing his character’s job, as well as his own, particularly in one moment with a feline friend.

Nicholas opened up on the third series of the much-loved Channel 5 drama and revealed what’s in store for his newlywed character James.

When asked: “Any hairy moments with animals in this series?” he joked: “Cats are untrainable.

“I have to give a cat an examination and any time Dean the animal handler left for a second the cat just bolted. They are impossible to train!”

The series does not just throw up challenges with domesticated pets either, according to Nicholas. 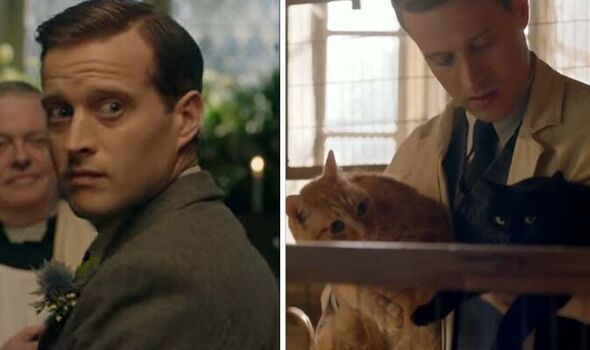 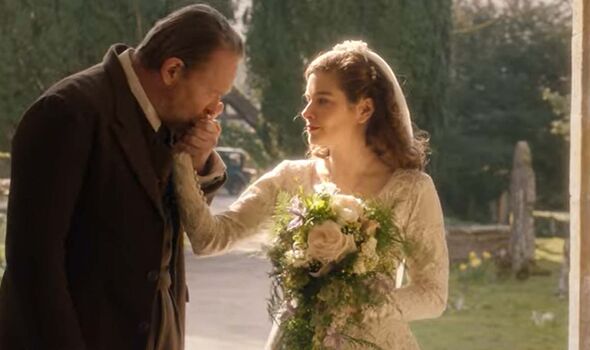 He added: “I do remember one time the animal handlers were taking the cow to another field after we were finished filming.

“There was just this one that got very lively and the handlers were holding on to it and had to like roll out of the way as the cow basically galloped, so he had to hit the deck and rolled very professionally out of the way.”

The star remarked: “He had obviously been in that situation a few times before.”

Over the years of being on set of the Yorkshire Dales, Nicholas has had to become adept at dealing with a variety of animals. 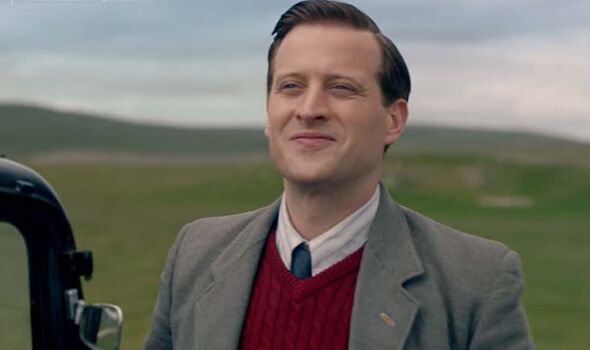 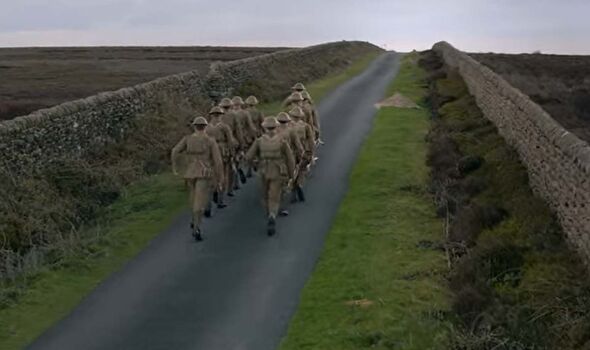 Describing his improvement with animals, he declared: “You just get more confident and comfortable and are around animals all the time really.

“There’s been a few new additions this year as well which have been lovely to get to know and work with.

“Little Dash is still one of my favourites and we had a little bit of Bobby this year who is adorable.”

But one creature continued to strike fear into the actor, as he admitted: “Horses, I’m still very wary of horses and a little bit intimidated by them.”

The new series is based in 1939 and a time of conscription for young men in Britain, which could impact James in the new series.

“They could plan out the next few years and would have a good idea of where they would like to be.”

He explained: “They see people starting to sign up and there’s a bit more of a drive for people to sign up to the military which could bring a bit of guilt and pressure for James – seeing younger people signing up because vets are a protected profession so there’s that side of it as well.”

All Creatures Great and Small returned on Thursday night for the second instalment of the third series, titled Honeymoon’s Over.

The noble vet tried to convince his stubborn counterpart to begin tuberculosis testing with their animals.

All Creatures Great and Small airs on Thursdays at 9pm on Channel 5.