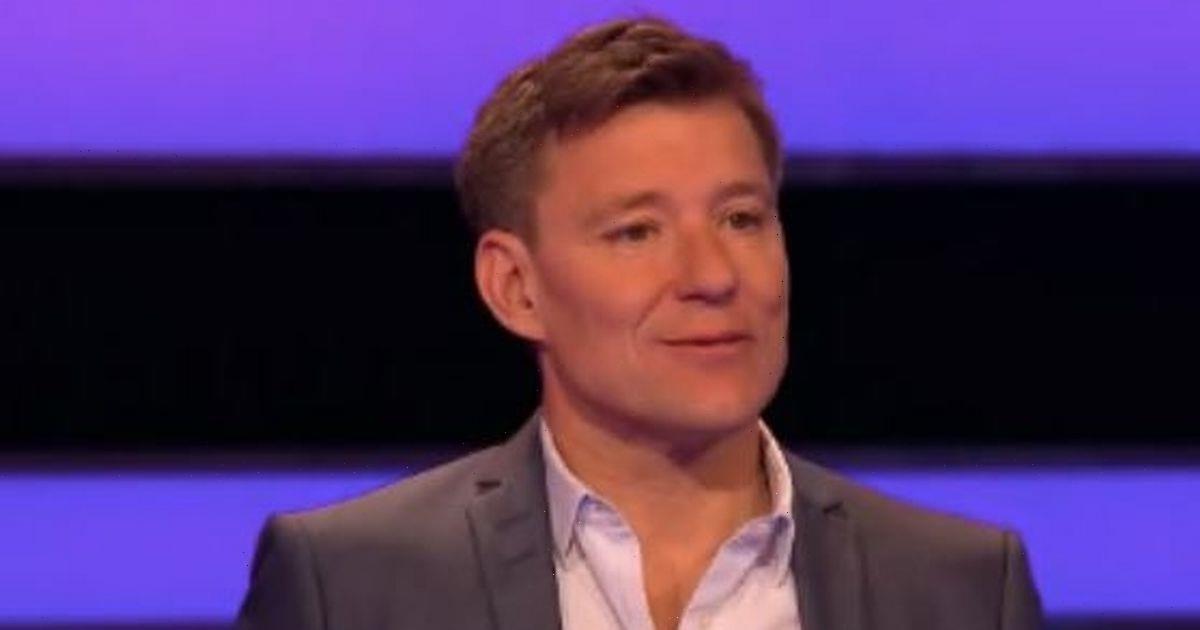 Tipping Point viewers were left both shocked and impressed after a player somehow guessed the correct answer to a question before it had been read out.

As Ben Shephard offered a random trivia question to three new hopefuls looking to take on the machine, three counters were on offer for a the first to answer correctly.

Ben began reading the reading the question, saying: “how many vowels…” before contestant Diane buzzed in answering “three.”

To everyone’s amazement, three was in face the correct answer, as Ben clarified the rest of the question, which stated: “How many vowels in the world superstar?”

She landed three tokens and was able to add £600 to her total.

Fans took to social media to share their reactions, with some calling it the “luckiest answer ever.”

“Diane You jammy mare!” said one.

“Diane! Scary can you read minds??” penned a third.

“Diane just had the jammiest buzzer press ever on Tipping Point!” said a fourth, while a fifth added: “Better cover Diane in Hartley's, because what you experienced, ladies and gentlemen, is extreme jamminess.”

Despite Diane’s luck she was beaten to the final by contestant Cara after her £1850 haul was no match for her £2150 winnings.

Cara was able to land a mystery prize which included drinks and food on a bus around London. Fans were quick to slam the prize. “Sandwiches on the back of a London bus WOW.”

Despite being one of the most popular game shows on British TV, Tipping Point has often faced criticism for its lackluster mystery prizes.

Contestant Foluke was recently gifted a controversial mystery prize in the first round, which included a glamping holiday.

The trip included three nights in an Atlantic Surf Pod – which are eco-pods in Bude on the North Cornish coast.

But it's fair to say fans felt the player had won a rather disappointing prize for her efforts.

It didn't take long for them to flock to Twitter to roast the gift during the episode.

One fan on Twitter wrote: "Very poor mystery prize for a change", whilst a second fumed: "3 NIGHTS IN A BL**DY SHED!"

A third quipped: "mystery prize for Foluke – glamping with Ben"