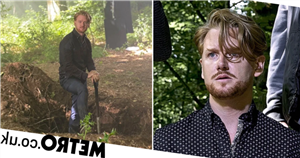 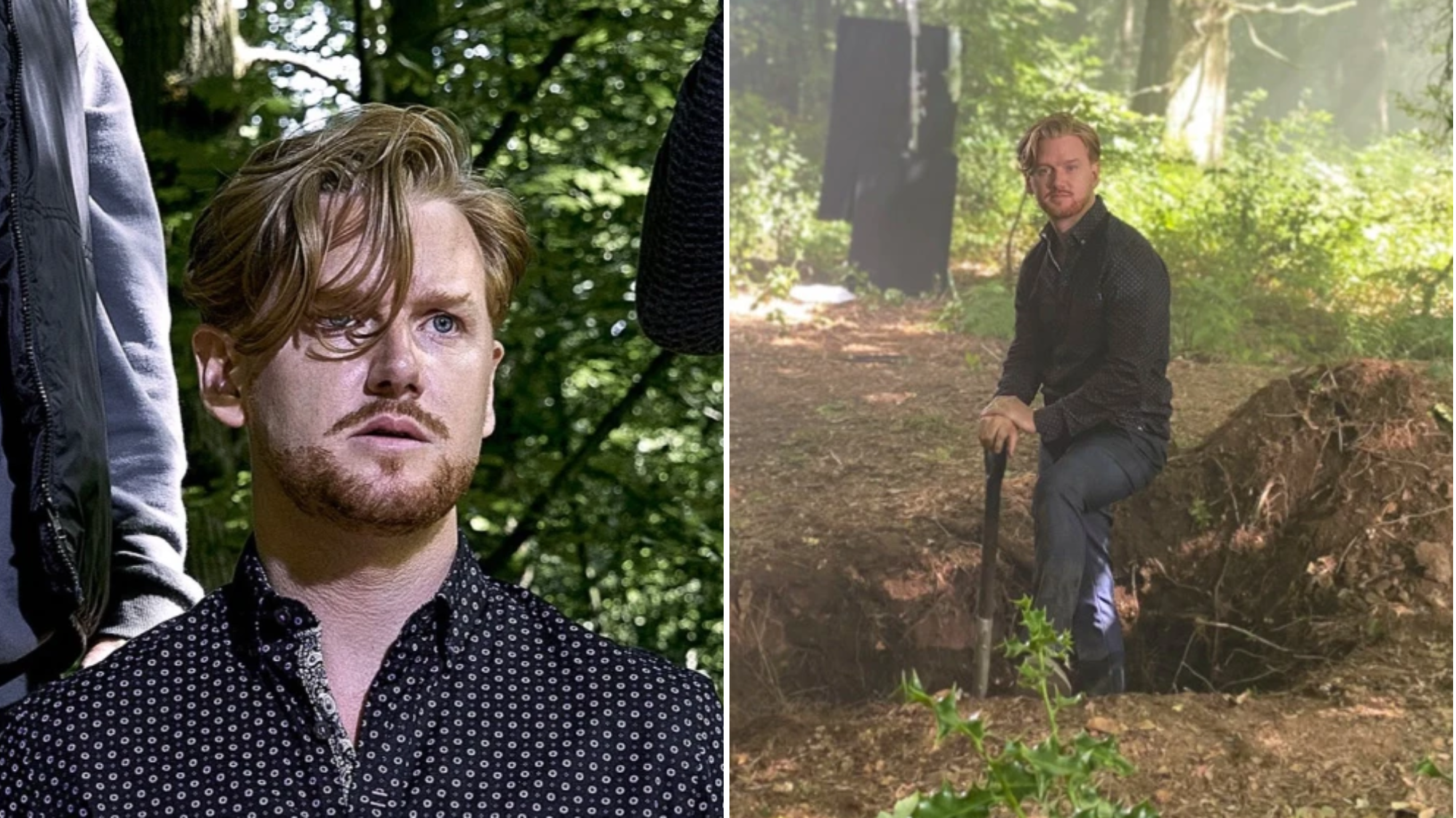 Coronation Street has revealed that the recent grave-digging scenes in the woods were filmed on what proved to be one of the hottest days of the year.

Kelly, having got wind of the fact that Gary murdered her dad Rick, set in motion a devastating revenge plot, as she offered Kieron a whopping ten thousand pounds in exchange for killing her stepdad.

Kieron decided to take her up on the offer, as he appeared outside the bistro amid Kelly and Aadi Alahan’s (Adam Hussain) engagement party to kidnap Gary.

Gary was then taken to a remote spot in the woods, the very same spot where he murdered Rick several years earlier, and was forced to dig his own grave.

To add a little bit of light humour to this otherwise grim storyline, Coronation Street has confirmed on social media that filming for the scenes in question took place on an incredibly hot day.

Gary, meanwhile, managed to escape from the woods, but little does he know that Kelly is in huge danger, as Keiron went back on his word, shoving her into the van, asserting if she screams once more, she’ll be just like Gary – dead.