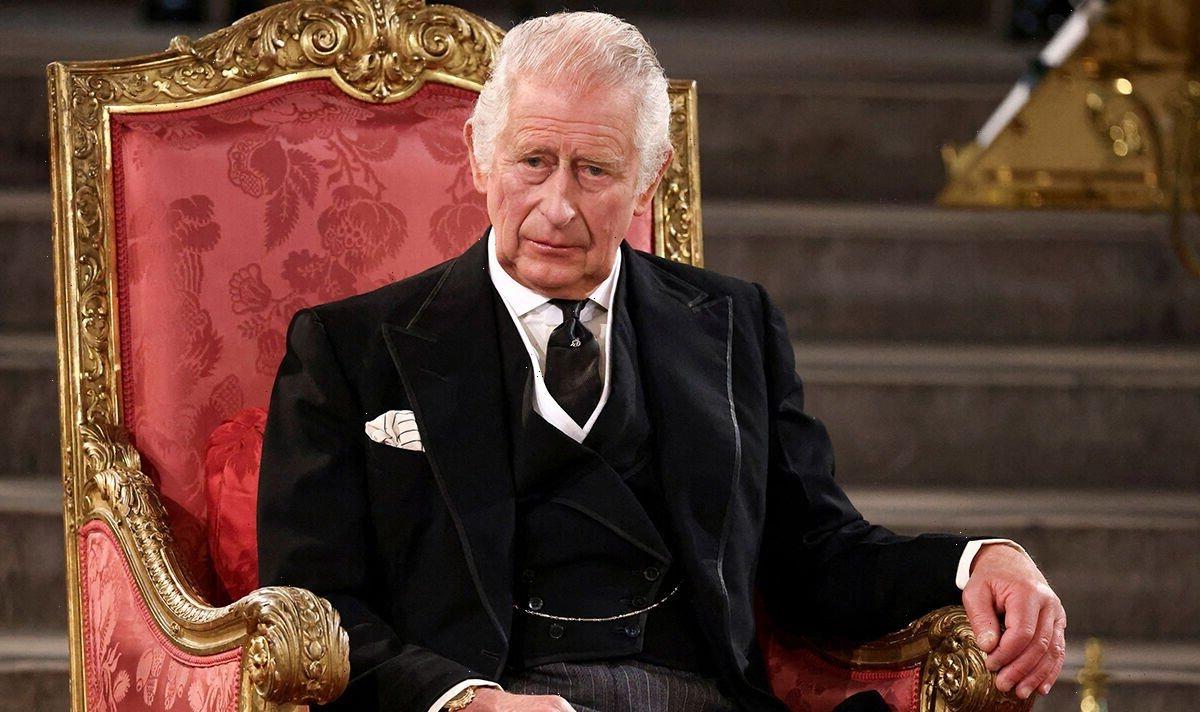 The nation said its farewells to Queen Elizabeth II at her state funeral on Monday, and the Royal Family will be in mourning for another week as they process the loss of their matriarch. Behind the scenes, changes are likely underway to welcome in the reign of a new monarch.

The Queen’s coronation in 1953 was a display of pomp and pageantry on an immense scale, and while Charles’ will be one to remember, it will likely be more low-key.

King Charles’ coronation “will be shorter, smaller and less expensive”, a source told the Daily Mirror.

Plans for Charles’ coronation dubbed ‘Operation Golden Orb’ have not been revealed to the public yet, but it will likely be held at some point in 2023. 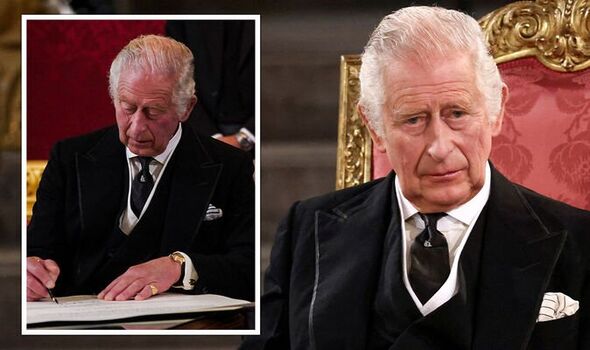 Given the cost of the coronation will fall to the public purse, Charles may wish to keep costs down while the nation deals with the cost-of-living crisis.

The source added: “The King is very aware of the struggles felt by modern Britons so will see his wishes carried through that although his coronation ceremony should stay right and true to the long-held traditions of the past, it should also be representative of a monarchy in a modern world.”

Reports have long abounded that Charles wishes for the number of working royals to be reduced during his reign.

Working royals are those who fulfil duties on behalf of the Crown and benefit from the taxpayer-funded Sovereign Grant, which stands at £86.3million for 2022 to 2023.

The Daily Express reported that the idea of reducing the number of working royals to seven, which would likely be the King, Queen Consort, Prince and Princess of Wales, the Princess Royal, and the Earl and Countess of Wessex, was popular with the public.

A survey by Savanta ComRes of 2,351 Britons between September 16 to 18 found the slimmed-down monarchy was backed by 65 percent of respondents, while seven percent opposed it and the rest did not hold an opinion.

At the moment, several of the late Queen’s cousins are working royals including Prince Edward, Duke of Kent, Princess Alexandra, Prince Richard, Duke of Gloucester and his wife Birgitte, Duchess of Gloucester. 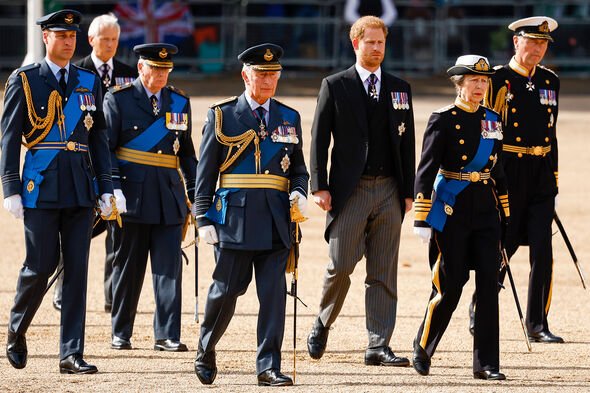 The King’s brother Prince Andrew, Duke of York, stepped down from public duties in 2019 but was previously a working royal.

And the King’s son Prince Harry and his wife Meghan, Duchess of Sussex stepped down from their working royal roles in 2020.

Aspects of everyday life like stamps and post boxes will change during the reign of King Charles III.

While existing post boxes bearing the Queen’s EIIR cypher will remain, any new post boxes will be inscribed with the insignia of the new King. 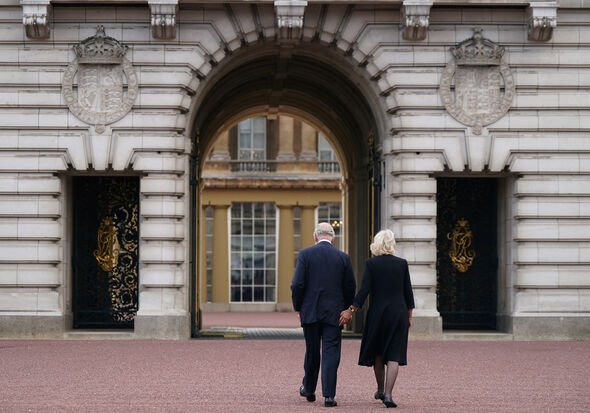 Coinage and banknotes will also be printed to reflect Charles’ portrait and, as is tradition, his face will likely turn to the left in contrast to the Queen who faced right.

Eventually, stamps will also bear the portrait of the new King.

Senior barristers will now carry the initials KC rather than QC, to reflect that they are now King’s Counsel.

And Charles will now have to decide which royal warrants he would like to renew that his mother issued, as they become void two years after her death.