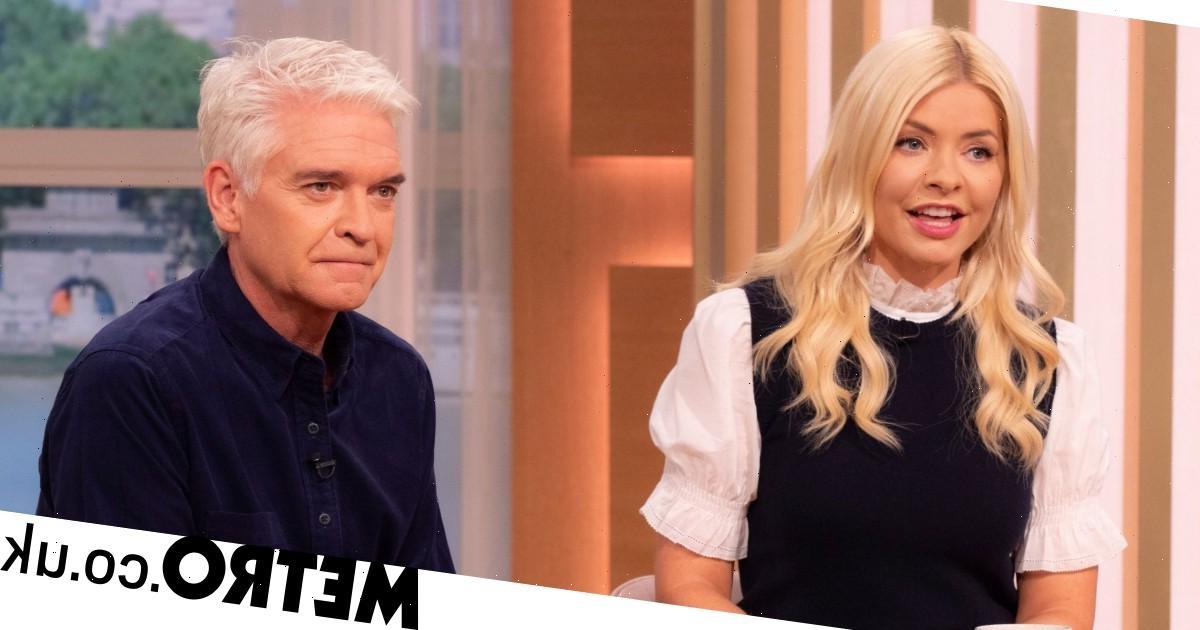 Holly Willoughby will not quit This Morning, it’s now been suggested, after she and co-host Phillip Schofield faced backlash for appearing to jump the queue to visit the Queen lying in state.

The pair addressed the backlash on Tuesday’s episode of This Morning, insisting they did not jump the queue or file past the Queen, but it was reported there were fears Holly may quit the show after being left ‘distraught’ over the reaction.

However, it’s now been claimed that she’s not going anywhere, with a source saying: ‘She has been devastated by all the negative reaction after she turned up to work at Westminster Hall with Phil on Friday, but she’s not going to resign.

‘This Morning has been her life for more than a decade and the only way she’d consider quitting at this stage is if viewers really didn’t want her there.’

They added to The Sun: ‘She’s tried to give their side of the story on the show today and they’re both hoping to move on from it now.

‘Bosses know Holly is still a hit with viewers and are counting on her working her magic on the show for a good while yet.’

However, some fans clearly still aren’t happy, with a petition calling for the pair to be removed from the show hitting 25,000 signatures.

Holly and Phillip addressed the backlash on This Morning, saying that they did not take anyone’s place in the queue.

‘The rules were that we would be quickly escorted around the edges to a platform at the back,’ Holly explained.

‘In contrast, those paying their respects walked along a carpeted area beside the coffin and were given time to pause.

‘None of the journalists and broadcasters there took anyone’s place in the queue and no one filed past the Queen.’

She continued: ‘We, of course, respected those rules, however, we realise that it may have looked like something else and therefore totally understand the reaction. Please know that we would never jump a queue.’