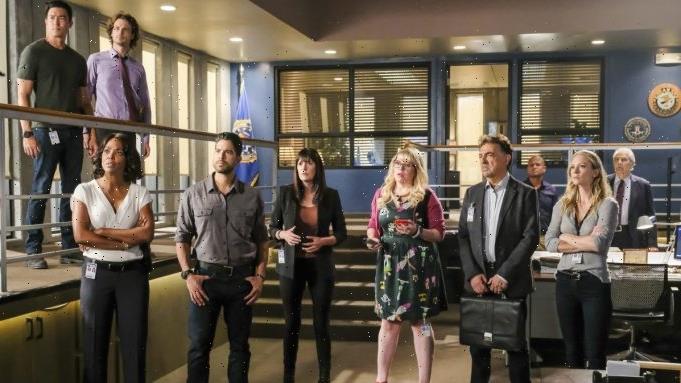 Criminal Minds: Evolution is coming for the holidays. The 10-episode season will premiere with two episodes on Thanksgiving Day, Thursday, Nov. 24, on Paramount+. Following the premiere, new episodes will drop weekly on Thursdays, until its mid-season finale on Thursday, Dec. 15.

The season will then return on Thursday, Jan. 12 with all-new episodes dropping weekly through the finale on Thursday, Feb. 9.

“We never wanted to go away to begin with,” Showrunner Erica Messer told reporters Wednesday. She also ran the show when it was on CBS before it was canceled after 15 seasons in 2020. “We knew there were plenty of stories to tell. You can fill behind the scenes is a show is lagging, or creatively the scripts aren’t hitting. That never happened to us.”

Criminal Minds: Evolution will recap what the FBI’s elite team of criminal profilers have been up to since fans las saw them in 2020. They are then faced with their greatest threat yet, an UnSub (Zach Gilford) who has used the pandemic to build a network of other serial killers. As the world opens back up and the network goes operational, the team must hunt them down, one murder at a time. Original cast members reprising their roles include Joe Mantegna, A.J. Cook, Kirsten Vangsness, Aisha Tyler, Adam Rodriguez and Paget Brewster. Zach Gilford joins the dynamic cast as a recurring guest star in a season-long arc.