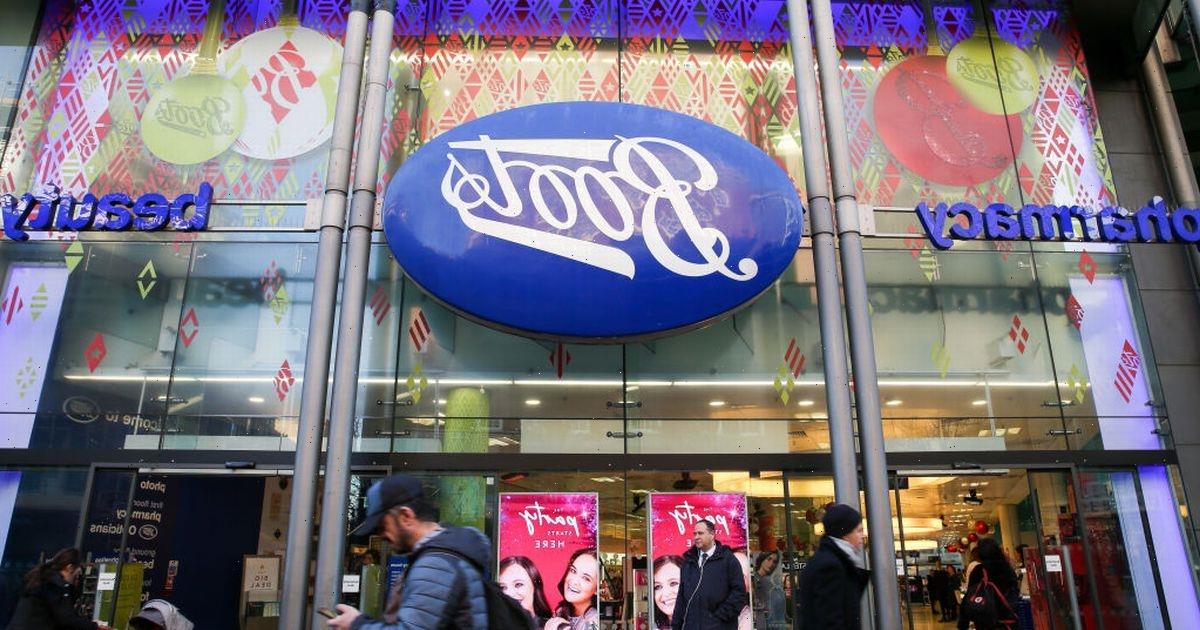 When visiting our friends on the other side of the pond, we realise there's a lot they have that we don't.

For example, the famous 7-Eleven store is a chain we adore when travelling to the US but it doesn't yet exist in the UK.

Now one man has revealed the store he's fallen in love with during his time in Britain.

The American tourist was visiting London when he came across a Boots store which totally changed his life.

And since he's shared his discovery on Twitter where he claimed it was "truly 10/10" in his experience, reports MyLondon.

The man, named Brandon, wrote: "The greatest revelation of the London trip so far has been Boots.

"What a great store. Truly 10/10. Greatest wonder of the anglophone world."

Boots was founded in 1849 and it sells everything from health and pharmacy to beauty products.

And Londoners also shared the love with the American tourist, as one claimed it was "the best drug store on Earth".

Another commented: "Boots is the best!".

A third asked the man if there was an equivalent in the US, to which someone raved on about the choice at CVS.

The retail company sells prescription medicines and other general items like beauty and cosmetic products, like Boots.

But others weren't so convinced by what the American tourist said as one claimed Boots was a "bog standard shop".

The Twitter user said: "I have to say I'm a Brit and I'm confused by this whole thread. It's just sort of a bog standard shop.

"They're a pharmacy that also sells stuff like shampoo and travel pillows, and supermarket-y sandwiches."

Another added: "For any confused Brits on the love for Boots – US pharmacies have really given up.

"They were an institution, especially in small towns, but now basically discount stores with a pharmacist hidden in the back."