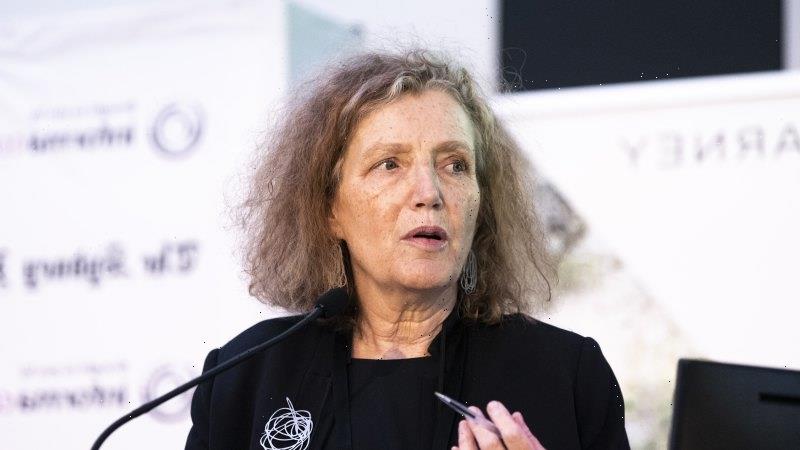 The national consumer watchdog is set to crack down on businesses falsely promoting environmental claims to cater to changing consumer demands.

Australian Competition and Consumer Commission deputy chair Delia Rickard said the organisation will be sweeping the internet for misleading environmental claims, and the data gathered used to update guidance for businesses and consumers. 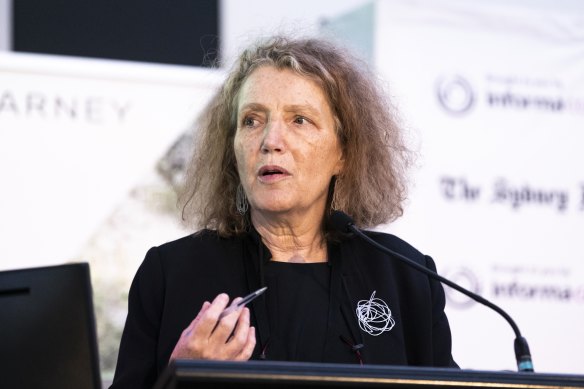 Rickard said that the absence of government regulation around clear common definitions or standards around terms such as ‘biodegradable’, ‘recyclable’ and ‘compostable’ was problematic for businesses.

“Green claims involve a huge element of trust as you usually can’t tell just by looking, or even using, whether or not claims are true,” she said.

Rickard added that the consumer watchdog in the Netherlands had acted against retail giants H&M and Decathlon, forcing them to remove or amend misleading sustainability claims. She hoped these changes would result in flow-on benefits for Australian consumers.

The crackdown on greenwashing follows the US Securities and Exchange Commission announcing a task force to identify gaps or misstatements in corporate environmental and social governance disclosures.

Earlier this year, the Australian Securities Exchange announced it would target investment funds that claim to be “green” but whose claims cannot be substantiated. The ASX’s compliance chief, Janine Ryan, said the increasing number of exchange-traded funds (ETFs) with an environmental, social and governance (ESG) flavour that are listing on the exchange needed to be “true to label”.

NSW Greens MP Sue Higginson has flagged she would introduce a bill to state parliament to prevent fossil-fuel companies from advertising, similar to the ban on tobacco companies.

Her plan would include a ban on sporting sponsorships, in a bid to combat “greenwashing”, where companies claim environmental credentials they don’t necessarily have.

“It’s wrong that these companies that are causing so much damage and who are behind the terrible climate disasters we’re now continually facing are able to run public advertising campaigns showing wind turbines and solar panels, or to have their names on the uniforms of our children’s sports teams,” Ms Higginson said on Tuesday.

North Sydney MP Kylea Tink said the emergence of the “teals” had caused a “fundamental shift” in the political debate.

“I find it fascinating that more often than not, the headlines are saying what the crossbench is doing to hold the government to account – not the opposition,” she said. 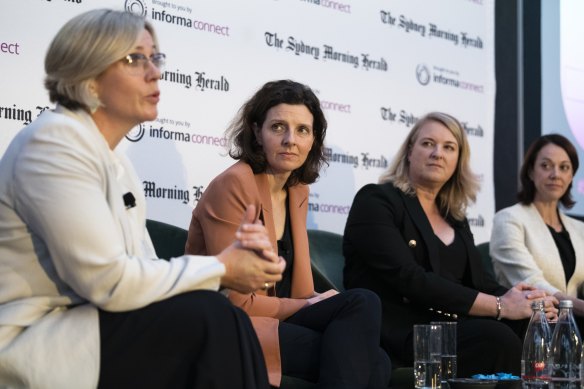 “It’s been fascinating. I feel almost like we’ve been used like a focus group by the government. They develop draft legislation, and then they bring it to us to kind of go, what do you think?”

“I think the next phase is to say, how do we get to at least 50 per cent by 2030 in our own emissions, but also how do we unlock Australia as a clean energy superpower?”