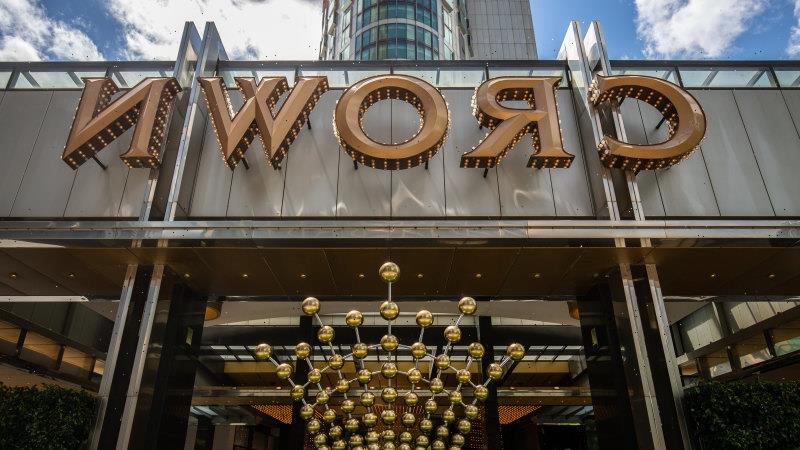 Sweeping restrictions on the operations of Melbourne’s Crown casino, forcing punters to set limits on their time and losses, have passed the Victorian parliament.

The casino will need to set the new limitations by the end of next year under the legislation, which passed the upper house on Tuesday afternoon, a month after the bill was first introduced to parliament. 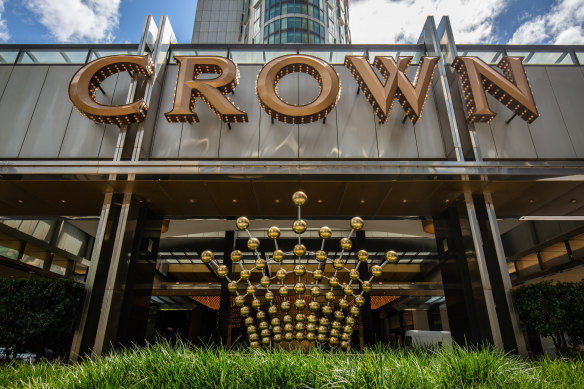 The full changes contained in the Casino Legislation Amendment (Royal Commission Implementation and Other Matters) Bill 2022 must be introduced at the casino by no later than December 2025, to allow for the development of technology that does not currently exist.

A cash cap of $1000 every 24 hours will also be introduced to tackle money laundering and anyone who gambles more than that will need to use casino-issued cards.

Crown will be stripped of its licence for its Melbourne flagship casino automatically next year unless it can prove it has cleaned up its act, having been found to engage in “illegal, dishonest, unethical and exploitative” behaviour.

A royal commission found “a catalogue of wrongdoing”. 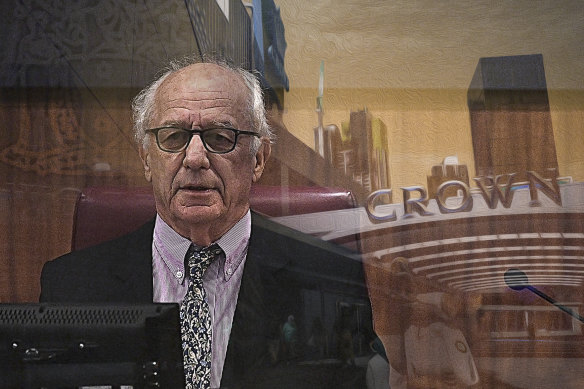 “Some was so callous that it is hard to imagine it could be engaged in by such a well-known corporation,” former Federal Court judge Ray Finkelstein said in his royal commission inquiry.

Finkelstein found Crown was not suitable to hold a licence in Melbourne, but gave the operator two years to reform because of the harm an immediate shutdown would do to the Victorian economy and to thousands of workers.

The Greens said the legislation that passed on Tuesday was an important first step, after the party unsuccessfully pushed to have the restrictions enforced statewide.

“If the Victorian Labor government was serious about minimising gambling harm it would introduce these limits everywhere, not just at Crown,” she said.

“Now is the time for this government to stand up to their gambling industry mates and say ‘enough is enough’.”

Premier Daniel Andrews said the government was clearly supportive of requiring punters to make pre-gambling commitments on losses and times, despite declining to commit to doing so statewide.

“For some people those machines are dangerous, and our focus has always been on them and trying to provide support, a regulatory framework for that small number of Victorians for whom gambling is a very serious problem,” Andrews said on Tuesday.

“That is not to say, as some would suggest, that all gaming, all wagering, all gambling, is an illegitimate form of recreational activity. That has never been my view. But you’ve got to get that balance right.”

The royal commission – triggered by a series of reports by The Age, The Sydney Morning Herald and 60 Minutes in 2019 – examined Crown’s irresponsible treatment of problem gamblers, and how it knowingly broke laws and regulations, dodged Victorian taxes and refused to co-operate with the state’s gambling regulators.

The Victorian Gambling and Casino Control Commission in May slugged Crown Resorts with a record $80 million fine as a result of information that came to light at the royal commission, including its practice of accepting Chinese bank cards at the Melbourne casino to fund gambling and disguising the transactions as hotel expense.

The government last year also lifted the maximum penalty for breaches from $1 million to $100 million.

Labor accepted all 33 recommendations handed down in the Finkelstein inquiry, 12 of which were dealt with under the new legislation.

Entities would also be blocked from holding more than a 5 per cent stake in the casino operator without the approval of the Victorian Gambling and Casino Control Commission.

“This legislation implements world-leading reforms to make sure the failures uncovered by the royal commission can never happen again.”

United Workers Union casino organiser Dario Mujkic said workers should have more of a say on how the sector is regulated and how to implement harm minimisation rules.

“Casino workers know that better regulation is needed to help ensure casinos have a social licence to operate so that casino jobs are safe and secure.”