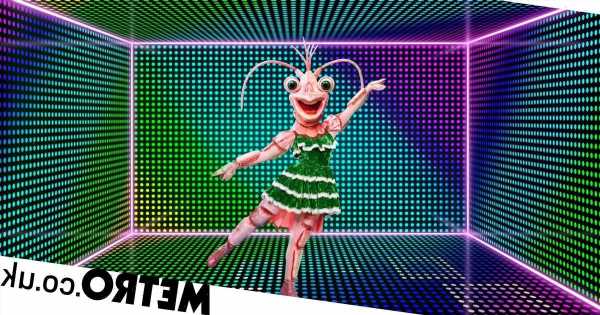 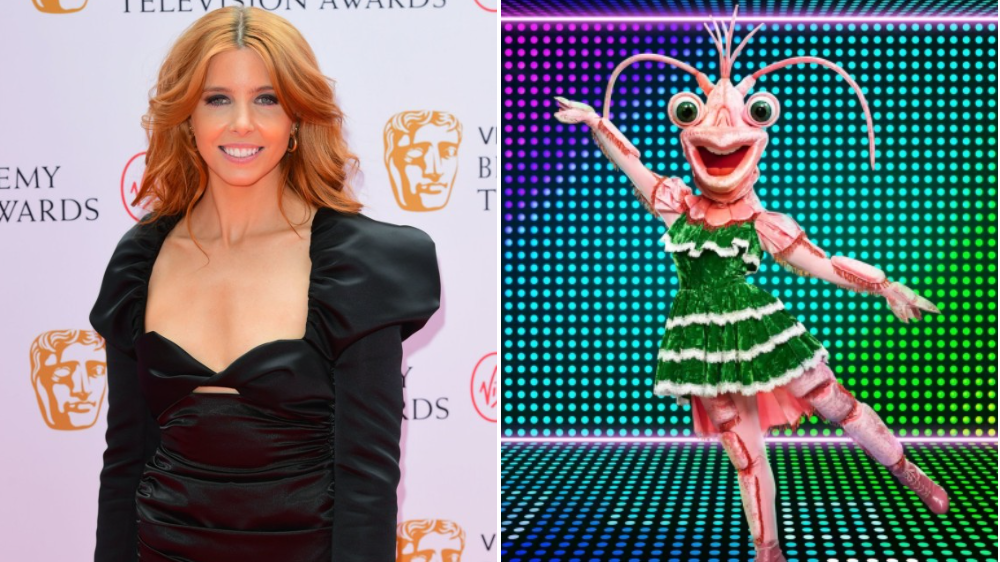 Now we know who was behind Prawn Cocktail on The Masked Dancer, as the shrimp has been unveiled as Stacey Dooley!

There have been plenty of theories over recent weeks, with guesses including Rebecca Adlington, Sheridan Smith, and even Beverley Callard from Coronation Street from Peter Crouch.

Judges were left stunned when Stacey was unmasked, with Oti Mabuse and Jonathan Ross actually arguing over who threw her name into the mix first.

Stacey said she’s had the best time performing as Prawn Cocktail, admitting her goal was to be like ‘a daft, drunk, annoying aunt’, hence why she chose the shrimp costume, so she wasn’t something ‘too sexy or girly’.

When quizzed by Davina McCall on all the fitness and gym references, Stacey joked: ‘I don’t know, I’m not fit at all they, just threw that in to throw you off’.

On the clues about her ‘having a problem with authority’ and being somewhat outspoken, Stacey quipped: ‘I’m not rock and roll at all’, saying she was quite the troublemaker in her youth.

As for the plane shown in her VT? She used to work at Luton Airport!

‘I was awarded an MBE but I never got round to picking it up’, the documentary maker added, referring to the hint of Prawn Cocktail being ‘slow at picking up awards’.

Stacey, who took home the glitterball on Strictly Come Dancing in 2018, also said her partner Kevin Clifton, whom she met on the dance show, knew she was taking part in The Masked Dancer, but no one else in her life did.

When asked if he had been giving her tips, she laughed: ‘He only dances when he gets paid!’

Panellists Jonathan, Oti, Peter, as well as Davina McCall will continue to do their best to guess their identities, having previously had no idea when Joanna Page was revealed as Pig.

The series, a spin-off of the ever popular Masked Singer, has bagged itself a primetime Saturday night slot this year after debuting on screens in the summer of 2021 – and you can expect a clash of the titans as it goes head to head with Strictly, which launches next weekend.