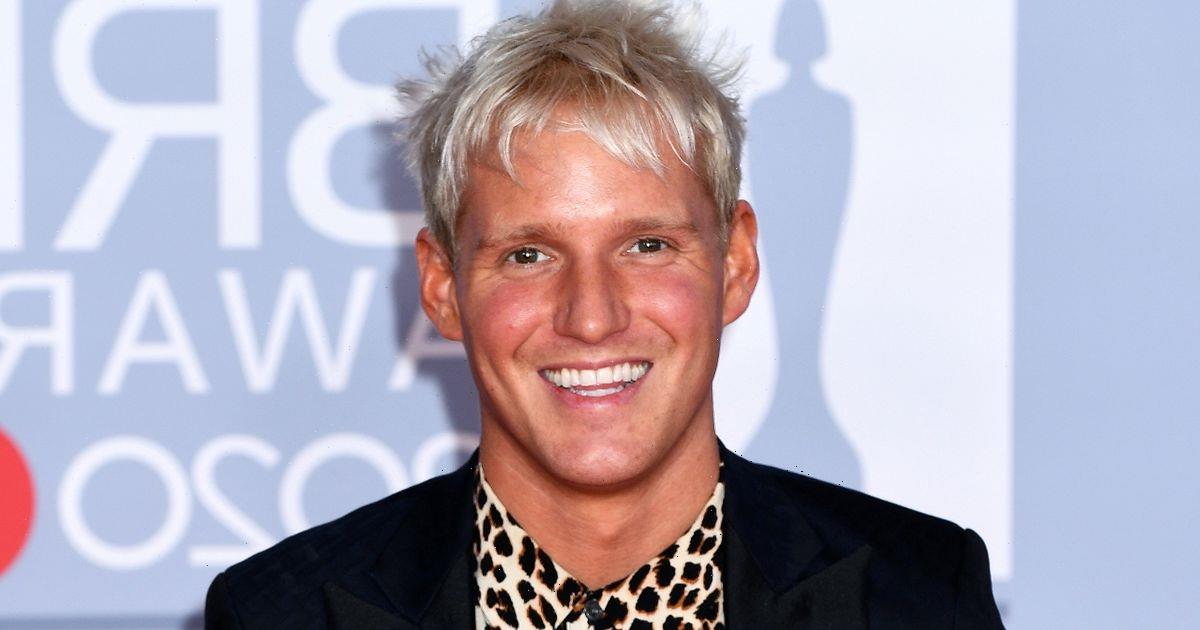 Former Strictly Come Dancing star Jamie Laing has taken to social media, sharing the news that the building he lives in was filled with carbon monoxide.

The reality star who lives with his fiancée Sophie Habboo claimed he had been woken up in the early hours of the morning by an alarm leaving him startled.

Jamie, 33, who found fame on Made In Chelsea took to his Instagram stories as he shared the news with his 980,000 followers about his almost fatal encounter.

He said: "Guys it's 6am and my carbon monoxide alarm is beeping, so I googled it and they told me to call the Gas Emergency.

"Never had to phone them before, and I was also told to open a window.

"So, if anyone has had a carbon monoxide alarm buzzing or ringing, let me know what to do, do I sit inside? Do I not sit inside?

"How dangerous is it? Any tricks to sleep as well because I'm absolutely exhausted, it's been going on for half an hour."

Jamie went on to share another video, informing fans that he'd been given some serious news.

"He told me the whole building is full of carbon monoxide, silent killer. Can't taste it, feel it, sense it, nothing at all.

"The whole building is full of carbon monoxide, full of it. Everyone's fine, everyone's all good, it's clear now," before going on to say: "My point is, if it wasn't for that beeping alarm, it could have been a different story, who knows."

"Test it this weekend because it's a silent killer, so there you go – check it, everyone is ok and yeah."

Carbon monoxide is known as the "silent killer" as the gas is odourless and colourless and can cause serious injuries and result in death if it is inhaled.

On average, around 200 Brits are taken to hospital after inhaling the deadly substance.

After inhalation, the gas enters the bloodstream which makes it unable to carry oxygen resulting in the cells and tissues failing.

While it is treatable, around 10 and 15% of people go on to develop long-term complications after being poisoned by the gas.