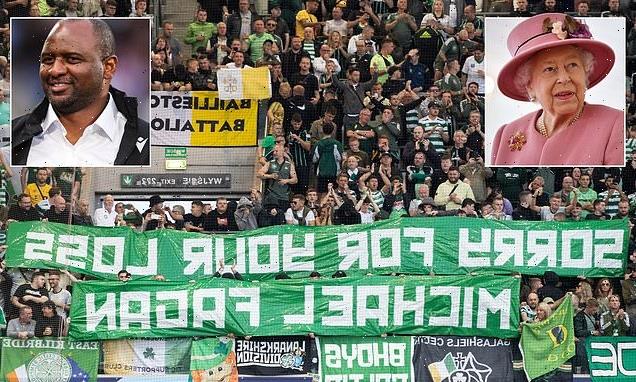 Sky Sports’ production staff have been instructed to turn down sound levels or even switch off individual microphones during their live coverage of Celtic’s Scottish Premiership trip to St Mirren on Sunday if away fans sing offensive chants about the Queen.

BT Sport were forced to apologise after their camera crews honed in on an offensive banner during Celtic’s Champions League clash with Shakhtar Donetsk on Wednesday and Sky staff have been primed to avoid a repeat.

All broadcasters are bound by Ofcom regulations which state they should avoid televising any material that could cause offence to viewers, and the regulator is understood to have provided further guidance this week that insulting material about the Queen falls into that category. 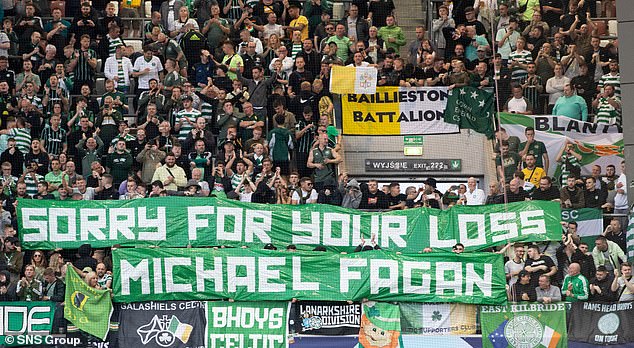 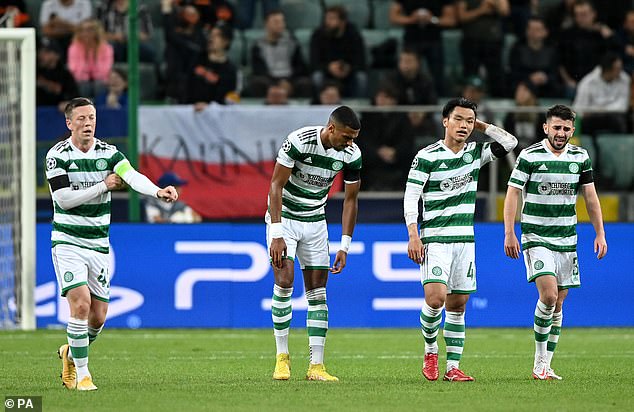 St Mirren confirmed yesterday that they will hold a minute’s applause before the Celtic game tomorrow rather than the customary silence that has been observed at almost every other ground in the UK amid fears of mass booing from the visiting fans.

The FA and EFL will demand compensation from the Premier League before they agree to scrap FA Cup third and fourth-round replays in a bid to ease the fixture congestion caused by the mass cancellations that have followed the death of the Queen.

Replays in early rounds of the competition have been abandoned in each of the past two seasons due to the interruption triggered by Covid-19 and the FA and lower division clubs are concerned about losing crucial ticket and television revenue, with overseas broadcasters certain to demand rebates.

FA Cup replays can be a crucial source of income for EFL clubs, as they receive a facility fee if the match is shown live on television as well as half of the gate receipts, making it a huge money spinner if they are drawn away to a Premier League club.

There have been no formal talks as yet about scrapping Cup replays and the dates remain in the calendar, but the FA are likely to come under considerable pressure from top-flight clubs to drop them.

PICTURE PERFECT FOR POTTER AT CHELSEA

New Chelsea manager Graham Potter was amused to see a photograph of the goalkeeping coach he has brought with him from Brighton, Ben Roberts, on the walls of the Blues’ training ground on his first visit to the club last week.

Roberts is featured in an action shot taken from his playing days as a goalkeeper at Middlesbrough, although the 47-year-old may not appreciate the image as he is pictured being beaten by a shot from Roberto Di Matteo just 43 seconds into the 1997 FA Cup final. 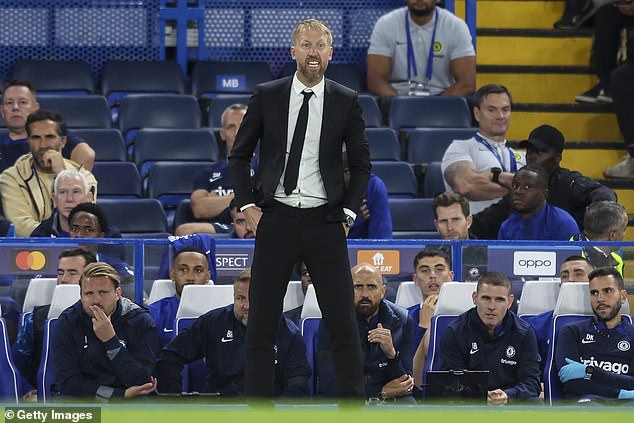 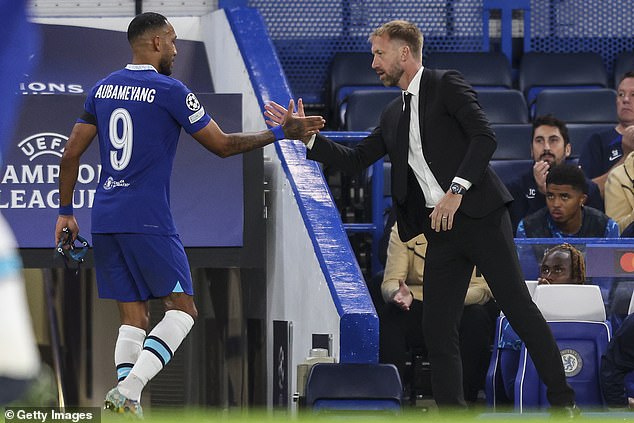 Potter will do well to match Di Matteo’s legendary status among Chelsea fans, which was further enhanced when he guided the club to the first Champions League title in their history, against Bayern Munich in 2012.

Potter will also hope to last longer than the five months the Italian managed to survive after being given the job on a permanent basis.

Crystal Palace have been left baffled by the fact that today’s game at Brighton will not take place even though the rail strike which led to the original postponement was cancelled following the death of the Queen.

The club had initially assumed that the fixture would go ahead after the National Union of Rail, Maritime and Transport Workers (RMT) called off industrial action planned for this weekend, but were subsequently told that Sussex Police lack the resources to maintain order at the Amex Stadium. 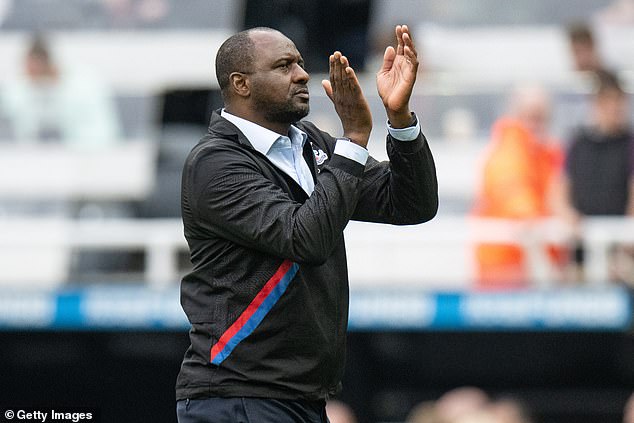 Palace have an uncomfortable history with Sussex Police, who in 2017 were forced into an embarrassing climb-down when they apologised for making false claims about the club’s fans attempting to force entry into Brighton’s ground armed with ‘knives and knuckledusters’.

The request for the original postponement was made by Brighton, whose case was accepted by the Premier League Board despite the fact that the rail strike was due to take place the day before the game.

Brighton had argued that fans would struggle to travel to the match due to the limited rail service on offer caused by trains being in the wrong location after the strike.