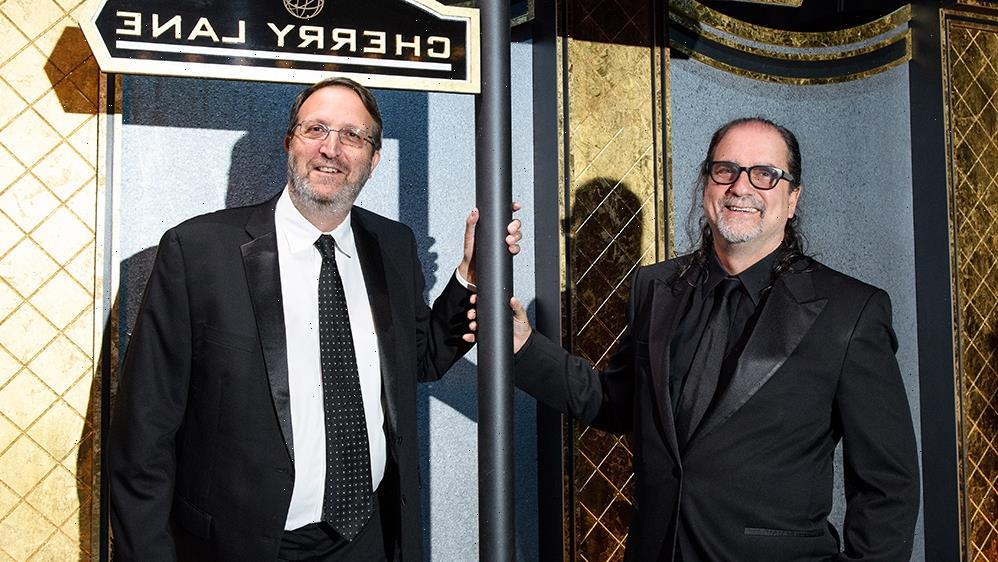 Glenn Weiss and Ricky Kirshner will serve as executive producers of the 95th Oscars, which will take place in March 2023. Academy of Motion Picture Arts and Sciences CEO Bill Kramer announced the producing duo, both of White Cherry Entertainment, on Saturday morning.

Along with producing, Weiss will serve as director for the ceremony for an eighth consecutive year. The 2023 Oscars will mark Weiss’ second time and Kirshner’s first time producing the Academy Awards. The two were tapped by the Academy as part of “a focus on expertise in live television event production.”

“We are thrilled to have Glenn and Ricky at the helm,” Kramer and Academy president Janet Yang said in a joint statement.  “We look forward to working closely with them, our Board of Governors and the Board’s Awards Committee to deliver an exciting and energized show.”

“Bill made us ‘an offer we couldn’t refuse,’” Weiss and Kirshner said in a joint statement, adopting a line from “The Godfather” about mafia intimidation tactics before shifting to a warm tone with a “Jerry Maguire” citation. “But he really ‘had us at hello.’”

As both Weiss and Kirshner have been named as executive producers, there remains a possibility that the Academy may recruit another high-profile figure to serve as producer for the ceremony. Additionally, the organization’s emphasis on “expertise in live television event production” represents a shift from producers of recent Oscars, such as Will Packer in 2022 and Steven Soderbergh, Stacey Sher and Jesse Collins in 2021.

Along with Weiss and Kirshner, the Academy also announced a team of creatives who will assist the pair in shaping the Oscars. David Chamberlin will serve as executive producer for the red carpet show, while Met Gala veterans Lisa Love and Raúl Àvila will serve as red carpet creative consultants. Additionally, Kenny Gravillis will serve as creative director, while Misty Buckley and Alana Billingsley have been tapped as production designers for the ceremony.

The 95th Oscars will take place on March 12, 2023 at the Dolby Theatre in Los Angeles. The ceremony will be televised live on ABC.