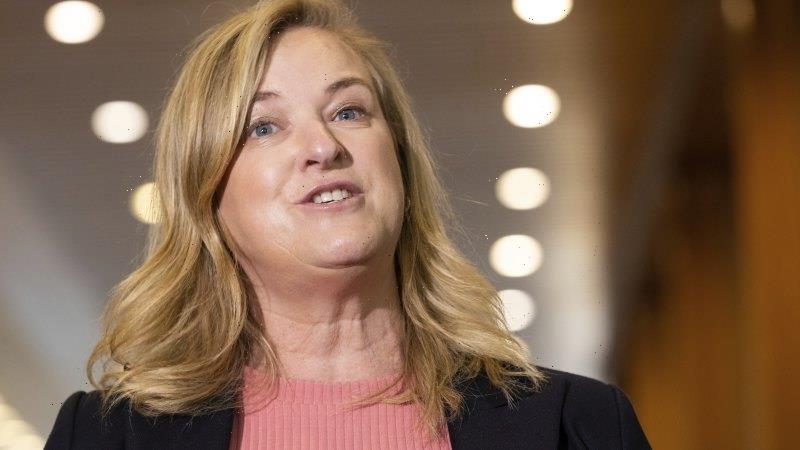 Teal independent MP Kylea Tink has disposed of her shareholdings in two fossil fuel companies after they were revealed by this masthead a few weeks ago.

The former charity chief executive – elected on a platform of climate action and integrity in politics – sold her shares in Viva Energy, which refines oil for Shell in Australia and owns Geelong Oil Refinery, and Beach Energy, an oil and gas exploration and production firm. She also sold shareholdings in toll road operator Transurban, Sonic Healthcare and Charter Hall. 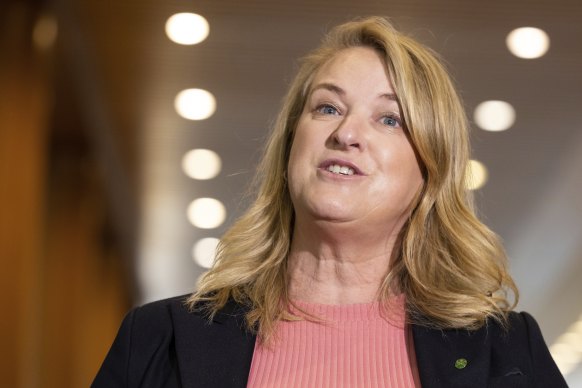 Tink won the seat of North Sydney, a former Liberal stronghold, at the May election alongside other so-called teal MPs who were victorious in blue-ribbon seats in Sydney, Melbourne and Perth.

She told the Herald and The Age she purchased the shares in early 2021 while looking into ways she could affect environmental change from within organisations.

“I purchased small shareholdings in a number of companies where I felt shareholder activism may be a way to both better understand the entities involved and potentially exert pressure from within to drive in reform,” she said in a later statement on her website.

“Viva Energy was chosen as the company owns one of the last two remaining oil refineries in Australia and I was concerned the refinery was not being pushed to produce the highest quality fuel for the Australian market.

“Beach Energy was chosen to provide me with insight into how they were proceeding with oil and gas exploration.”

Tink said she purchased Transurban shares as she was interested in the expansion of toll roads, particularly the planned Western Harbour Tunnel and Beaches Link “and the impact of the project on tree and green space loss, air pollution and traffic congestion through the North Sydney CBD”.

Upon the revelations, Opposition Leader Peter Dutton called Tink’s explanation “concocted” and labelled her a hypocrite. “For somebody who espouses transparency it’s the complete opposite,” he told Sky News at the time.

Tink said the small dividends she received were donated to renewable energy campaigns or emissions offsets. But she did not respond when asked to detail the activism she engaged in as a shareholder.

Subsequently, Viva Energy said its board had no contact with Tink, and she had not asked any questions at their AGM, while a recording of Beach Energy’s AGM did not show Tink asking a question.

Tink updated her register of interests on September 13 showing the divestments. Her spokesperson was contacted for comment on Friday.