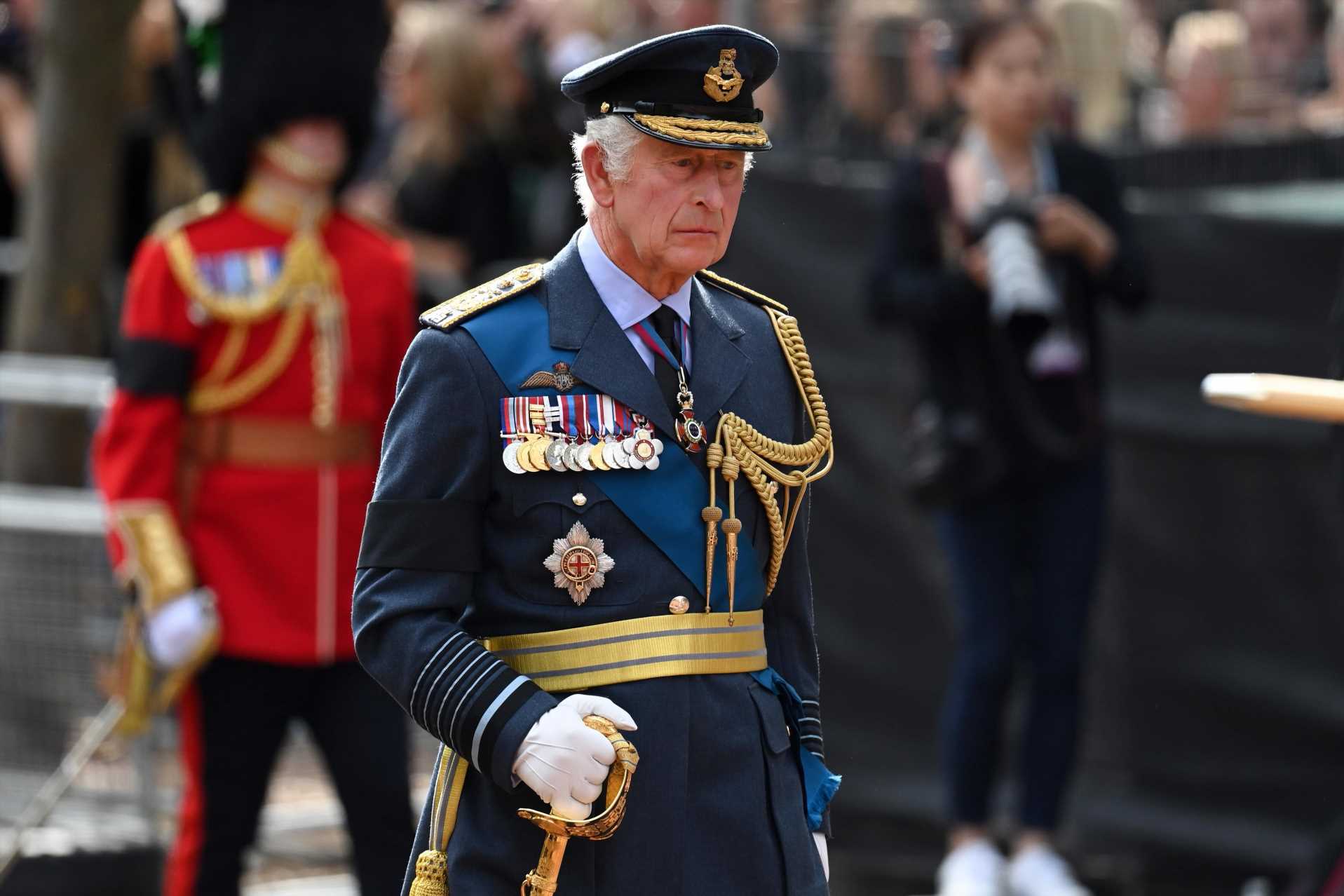 KING Charles was told his mother was dying in a phone call before "everything fell silent", according to a royal commentator.

The new monarch and Queen Consort Camilla were at Dumfries House in Scotland when an aide was heard running down the corridor to find them, it is reported. 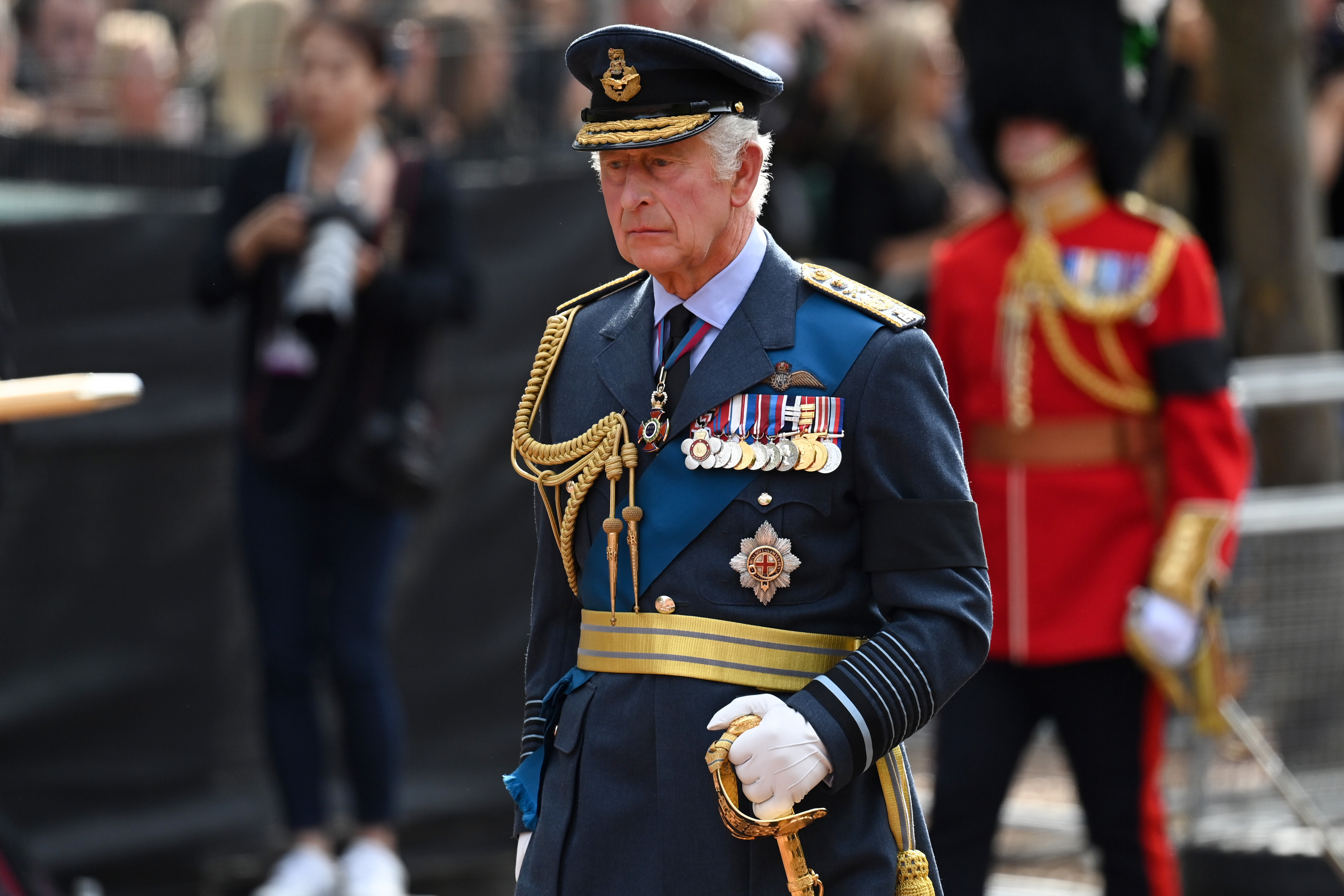 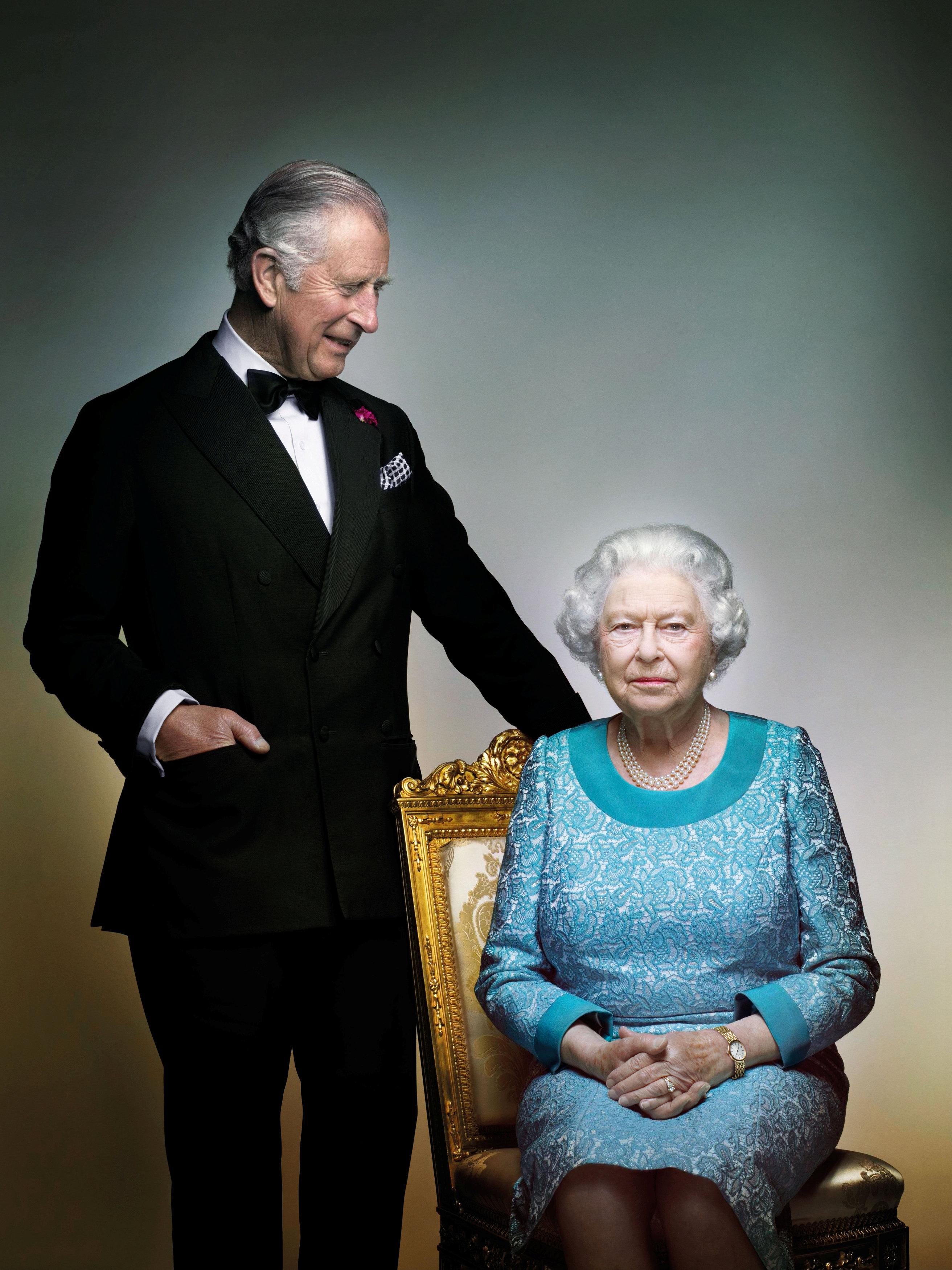 Camilla was about to record an interview with former US President George Bush's daughter was Charles was frantically handed the phone, according to Newsweek’s chief royal correspondent Jack Royston.

He was told the Queen's health was failing, prompting the pair to make a last-minute dash to Balmoral.

"Camilla was actually about to record an interview with Jenna Bush Hager, who said she heard footsteps running in the hallway.

“Charles took a call, everything was silent, and they were asked to be silent."

The King's helicopter was scrambled from his estate in East Ayrshire, Dumfries House, within minutes of receiving the grave news.

According to Royston, the couple were told of the Queen's ailing condition at around 12.30pm on September 8.

At 12.34pm, a statement from Buckingham Palace was released revealing the Queen's doctors were "concerned for Her Majesty's health".

Plusnet down leaving thousands of customers without internet access

Brits to get £150bn energy bill bailout update next week

Royston told the programme: “Next thing she knew, Charles and Camilla were in a helicopter.

"And that was at 12.30pm, so that was around exactly the same time that we were told."

The Queen died at Balmoral that afternoon at the age of 96 with Charles by her bedside.

He and Princess Anne were the only two senior members who managed to make it to the Queen's bedside before she passed away.

Senior royals faced a grim race against time to say goodbye after doctors shared the tragic news Her Majesty had just hours to live.

Sadly just two of the Queen's four children were able to make it to her bedside in time.

Princess Anne and King Charles were in Scotland on royal business already when the heartbreaking news was announced.

But other members of the royal family were scattered around England as the eleventh-hour dash was launched.

The Duke of Cambridge and Cornwall drove his family into the estate but sadly the Queen had already passed.

Meanwhile, Prince Harry arrived at 8pm, after the heartbreaking news of the 96-year-old's death was announced by the Palace to the public.