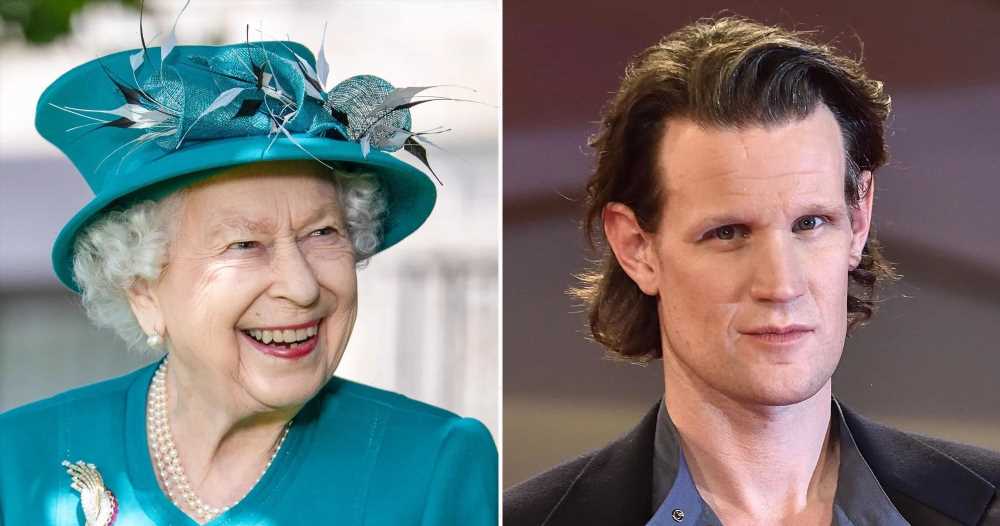 After starring as a young version of Prince Philip during the first two seasons of The Crown, Matt Smith has a unique insight into whether Queen Elizabeth II actually binged the Netflix series based on her life.

Every Actress Who Has Portrayed Queen Elizabeth II: Helen Mirren and More

“I heard the queen had watched it,” the Doctor Who alum, 39, said during a Thursday, September 15, appearance on the Today show. “And she used to watch it on a projector on a Sunday night apparently.” 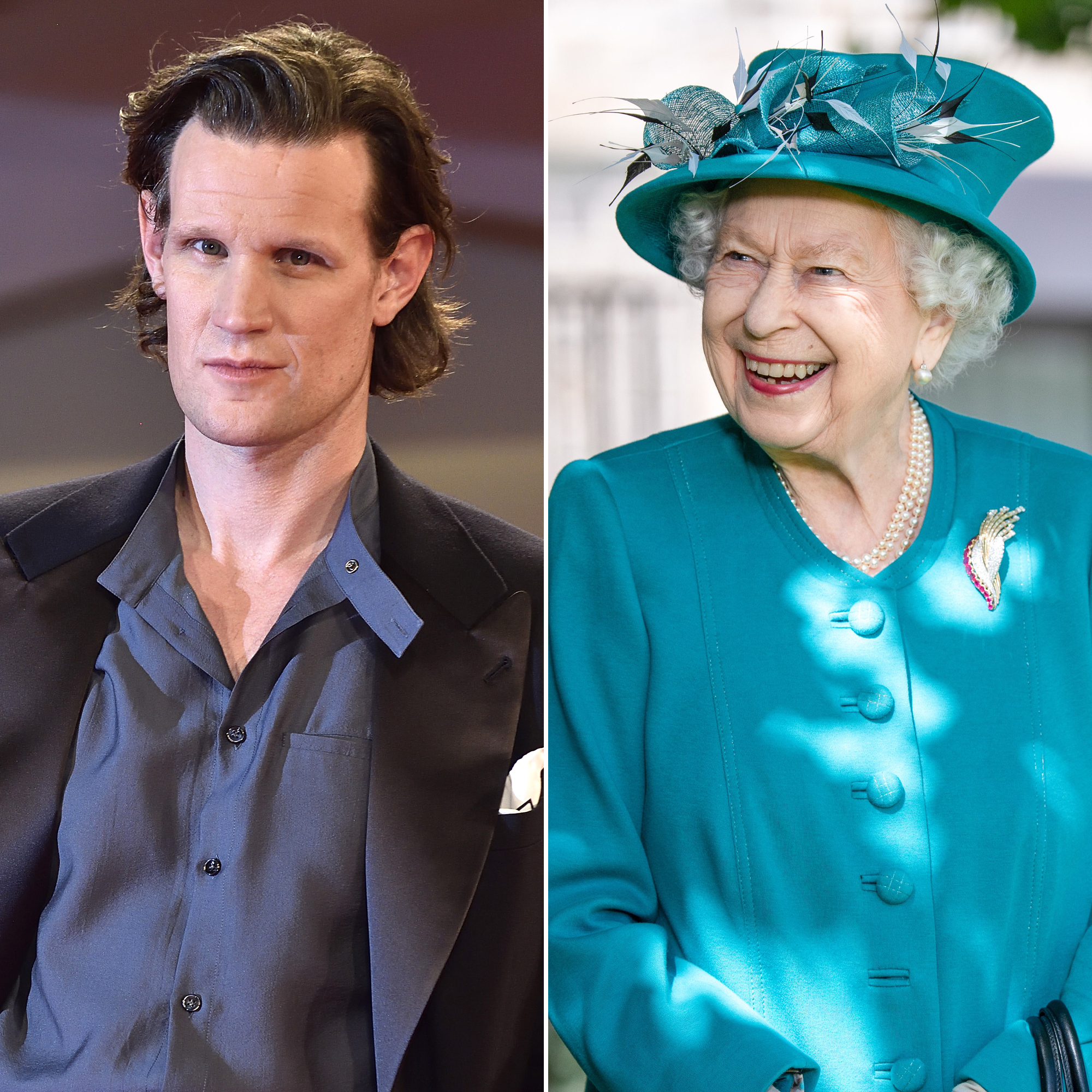 While the queen — who died earlier this month at the age of 96 — had supposedly been keeping up with the Netflix drama, her late husband, Philip, was not as interested to rewatch his life story on TV.

“I know that Philip definitely didn’t,” Smith noted on Thursday. “My friend sat next to him at [a] dinner and asked. I think Philip asked my friend if he made The Crown. … [My friend said,] ‘I can’t resist. Have you watched The Crown?’ [Philip] turned around and said, ‘Don’t be ridiculous.’”

Everything the Royal Family Has Said About ‘The Crown’

While the Duke of Edinburgh — who died in April 2021 at the age of 99 — found it “ridiculous” to watch The Crown’s onscreen drama about his life, the couple’s grandson Prince Harry has seen several episodes.

“They don’t pretend to be news. It’s fictional,” the Duke of Sussex, 37, said on The Late Late Show With James Corden in February 2021. “But it’s loosely based on the truth. Of course, it’s not strictly accurate. … It gives you a rough idea of what that lifestyle, what the pressures of putting duty and service above family and everything else, what can come from that.”

Harry added: “I’m way more comfortable with The Crown than I am seeing the stories written about my family or my wife [Meghan Markle] or myself because it’s the difference between [The Crown] is obviously fiction, take it how you will, but this is being reported on as fact because you’re supposedly news. I have a real issue with that.” 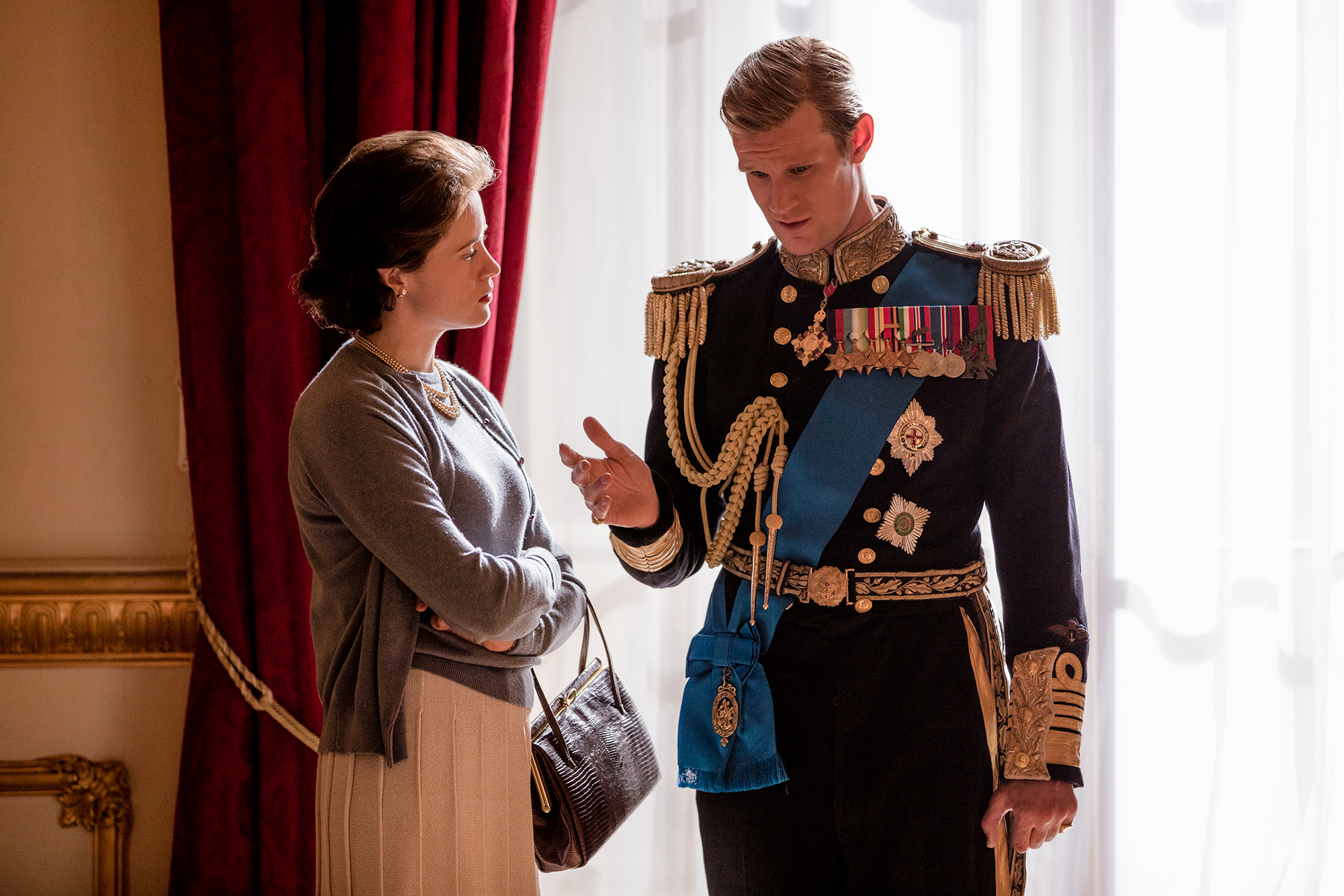 The Archewell cofounder’s brother, Prince William, met Smith prior to his Crown debut and even offered a few tips to better portray his late grandfather.

‘The Crown’ Cast Through the Years: Photos

“I met [William] very briefly in a lineup at the polo, the House of the Dragon star said during an appearance on The Graham Norton Show in November 2016. “The lady who was doing the lineup said, ‘This is Matt and he’s about to play Prince Philip.’ And then she said, ‘Have you got any advice for him?’”

The Crown, which is currently filming its sixth season, announced they had paused production shortly after the queen’s passing was announced.

“The Crown is a love letter to her and I’ve nothing to add for now, just silence and respect,” creator Peter Morgan told Deadline in a statement on September 8. “I expect we will stop filming out of respect too.”

Season 6 — which features Imelda Staunton as the long-reigning monarch, taking over for Claire Foy and Olivia Colman — has since resumed production. A premiere date is scheduled for November.